Footage has surfaced of Cristiano Ronaldo telling his Manchester United team-mate Alex Telles 'anything can happen' as the Red Devils look to battle back from a dreadful start to the season.

The duo were filmed walking out to training in preparation for last week's clash against Villarreal, which United won 2-0 to book a place in the last-16 of the Champions League.

And Ronaldo appears to be talking to Telles about his success at Real Madrid.

He can be heard saying: 'We won the Champions League. The following year, we won it again. 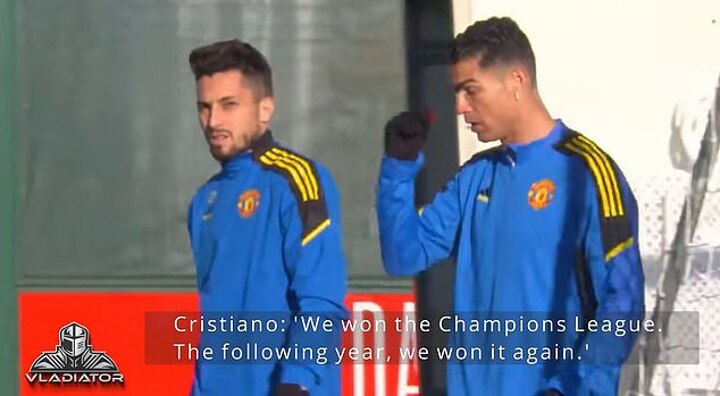 United fans will no doubt be hoping that Ronaldo's optimism rubs off on the rest of the squad as they look to rebuild their season. 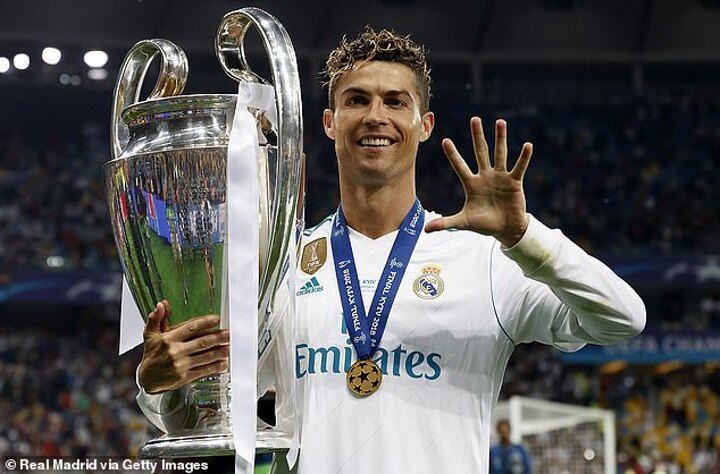 The club are currently 10th in the Premier League standings but a win over Arsenal on Thursday night could lift them up to sixth and just three points behind fourth-place West Ham.

Ronaldo has scored 10 goals in 15 games since returning to United from Juventus in the summer.

He was surprisingly left on the bench for United's 1-1 draw with Chelsea last Sunday and is vying for a return to the starting line-up.