Erling Haaland, who has been linked to many Premier League clubs, is currently one of the best strikers in the world and has evolved into a goal-hungry player. 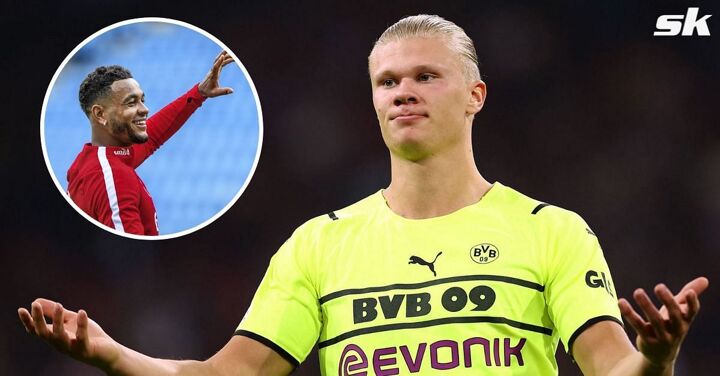 Watford ace King provided his team-mates with a glimpse into what Haaland is like while the two are on international duty with Norway, speaking to Ben Foster on his YouTube channel, The Cycling GK. Many things were revealed by King that would delight Premier League fans, especially Leeds United followers.

“I do know he loves Leeds, I don’t know if that will happen, but I would love to see him in the Prem. I said last summer, you need to come to the Premier League. He loves the Prem, [but] he’s still young, so he’s got time." 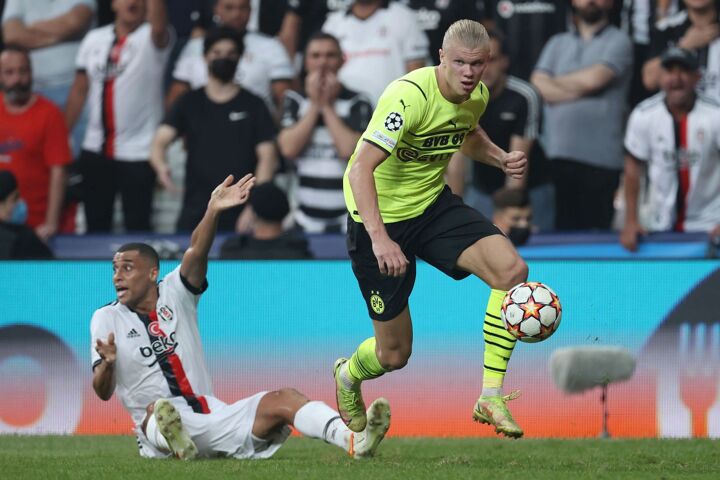 “He’s such a nice guy. Obviously, in some interviews, he came across [not], but he’s one of the nicest guys, he’s down to earth. He’s just a kid enjoying football.”

Not only is Haaland one of the deadliest strikers on the planet, he loves his food as well, King revealed.

“He’s just a freak, I’ve never seen anyone eat as much as he does.He’s bulking up. He’s shredded but, I don’t know, he just eats like a bear.”

The Norwegian striker has 13 goals in ten games this season, bringing his total to 70 goals in 69 games since joining Dortmund. Unfortunately, after suffering an injury in the club's 4-0 thrashing against Ajax in October, he has been unable to add to his tally.

Despite his ongoing injuries, the world's most powerful teams will be fighting for his signature in 2022. The forward's €75 million (£63 million) release clause is set to come into effect next summer, but Marca reports that interest in the player has accelerated and he may depart as early as the winter transfer window.