Liverpool fans were taken by surprise, as the club allowed Sadio Mane to join Bayern Munich in a deal worth €32 million this summer. Commenting on the transfer, West Ham United striker Michail Antonio has claimed that the Reds have lost their best player with the Senegalese' departure. 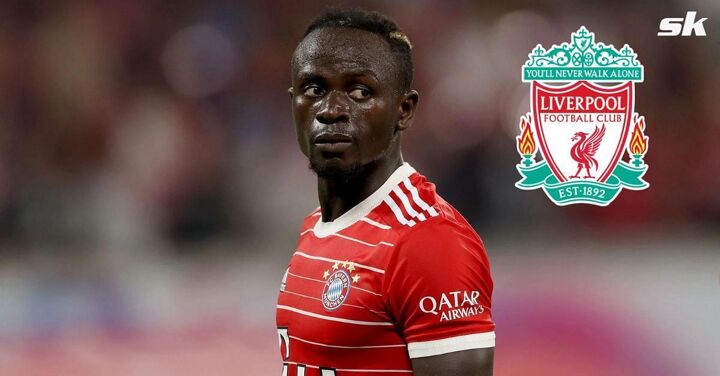 The Englishman made the comment while discussing the Reds' chances of winning the Premier League title this season on Footballer's Football Podcast.

Mane's departure means the Reds will now rely on Mohamed Salah to lead them in front of goal this season. They'll also hope other players, including the new signings, will step up to support the Egyptian. Antonio, though, feels Salah will miss his partnership and rivalry with his fellow African attacker this season.

Meanwhile, it's worth noting that the Merseysiders have strengthened their attack this summer by signing Darwin Nunez from Benfica. The striker is off to a decent start, scoring in the 3-1 victory over Manchester City in the Community Shield. Only time will if he'll be as impactful as Mane at Anfield. 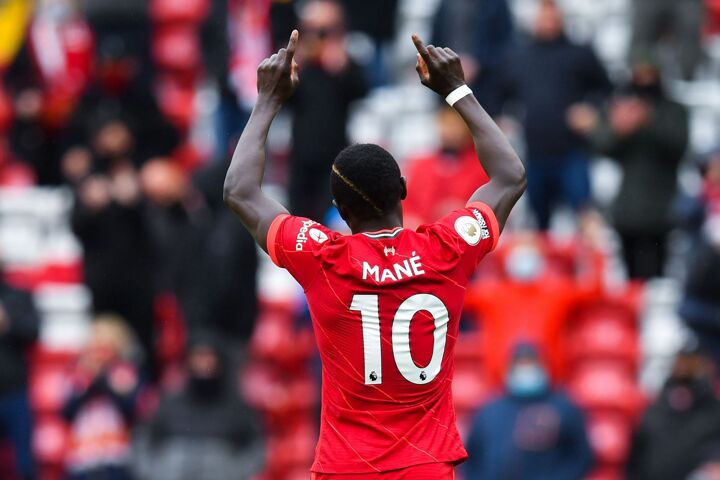 The Senegalese joined the Reds from Southampton in the summer of 2016. During his six-year stint at Anfield, Mane made 269 appearances across competitions, recording an impressive 120 goals and 48 assists.

He also won multiple titles at the club, including the UEFA Champions League, Premier League and FA Cup. It remains to be seen if he'll enjoy a similar level of success at Bayern Munich.