Though the soul legend is extremely unlikely to have written the song with footballers in mind, many have adopted the sentiment when it comes to choosing which international team to represent.

Whether it's because of a childhood move, ancestry, or simply a desire for more game time, all 12 of the following players have chosen to swap their nationalities in order to  represent a different country. 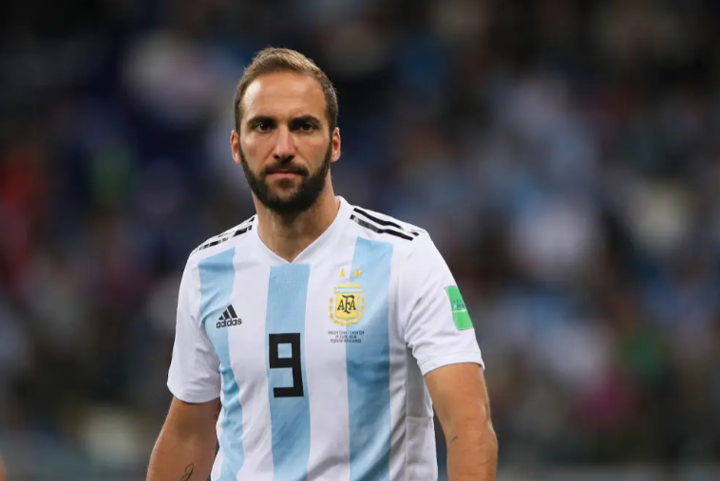 Higuain is one of only three foreign born players to have represented Argentina at a World Cup. Born in Brest, France, the Juventus striker moved to Argentina with his family aged just 10 months, but only became an Argentine national in 2007. 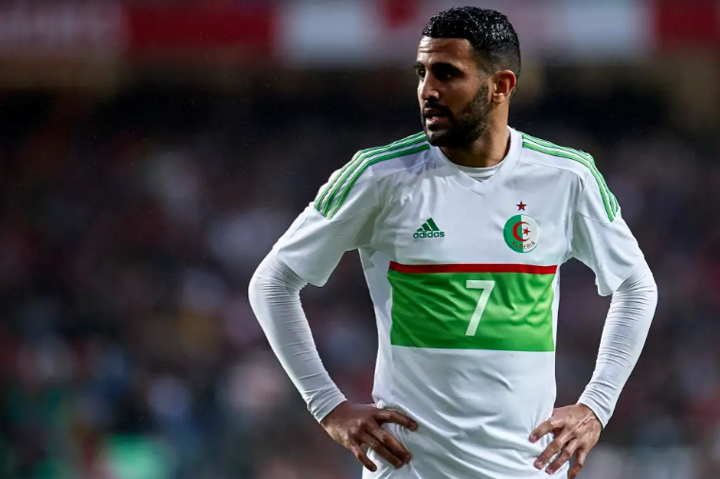 Born in France to Algerian parents, Mahrez spent his whole career in his country of birth prior to his move to England in 2014.

While eligible to play for France, he instead chose to go back to his roots and play for Algeria in 2013. 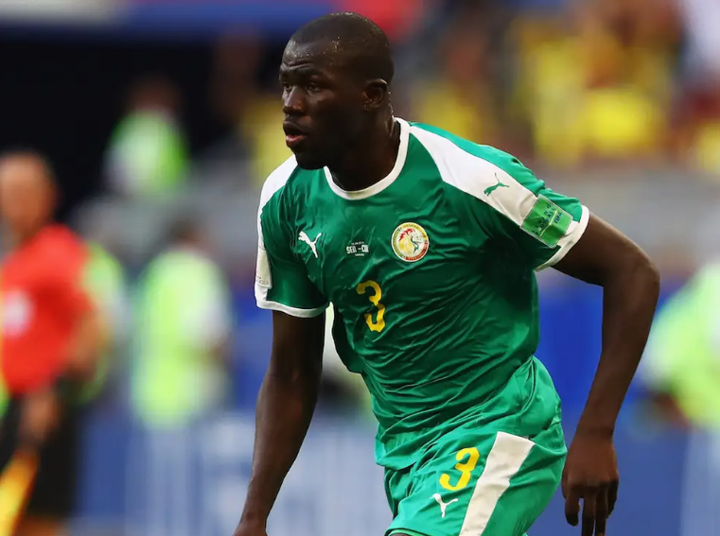 Koulibaly was born and raised in France, and had even represented the country at U20 level, however chose to switch allegiances to Senegal in 2015.

The Napoli defender said he did so, according to the BBC, because he wanted "to write the story of the future of Senegal football." 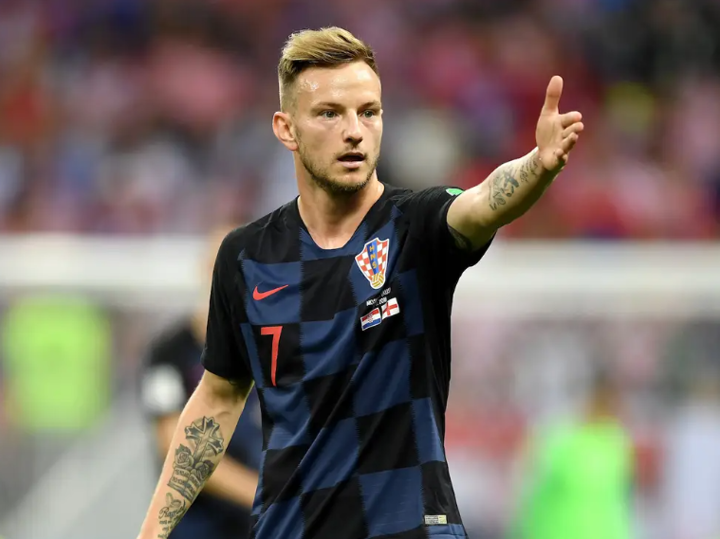 Ivan Rakitic had already turned out for Switzerland's U17, U19, and U21 national teams before he decided to accept the call-up to Croatia in 2007.

The Sevilla midfielder was eligible to switch through his parents.

Having already played for Brazil, Diego Costa was in line to star for Luiz Felipe Scolari's at the 2014 World Cup on home turf.

However in late 2013, Costa requested to switch his nationality to Spain, who he then represented at the tournament.

Unsurprisingly, he was the most hated man in Brazil that summer, with Scolari accusing him of "turning his back on a dream of millions." 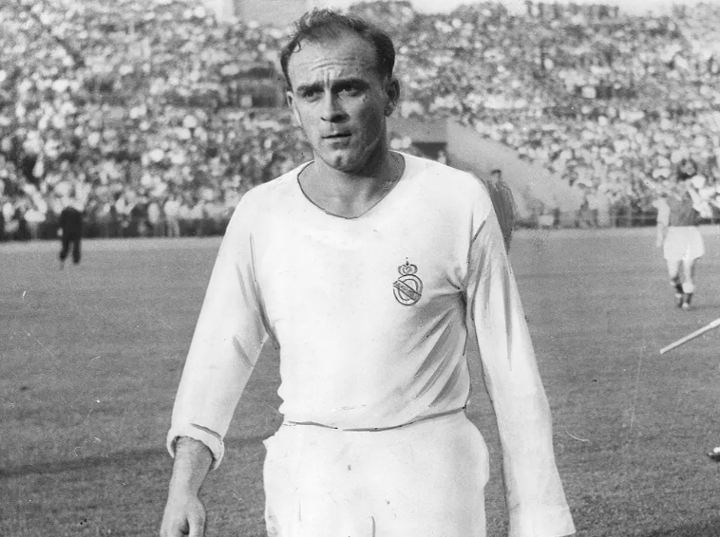 Di Stefano represented his country of birth, Argentina, just six times before deciding to play for Colombia in 1951, despite not holding a Colombian passport.

Just four appearances later, he swapped allegiances again, this time to Spain — he was banned from representing Argentina due to his games for Colombia. He went on to make 31 appearances and score 23 times for Spain. 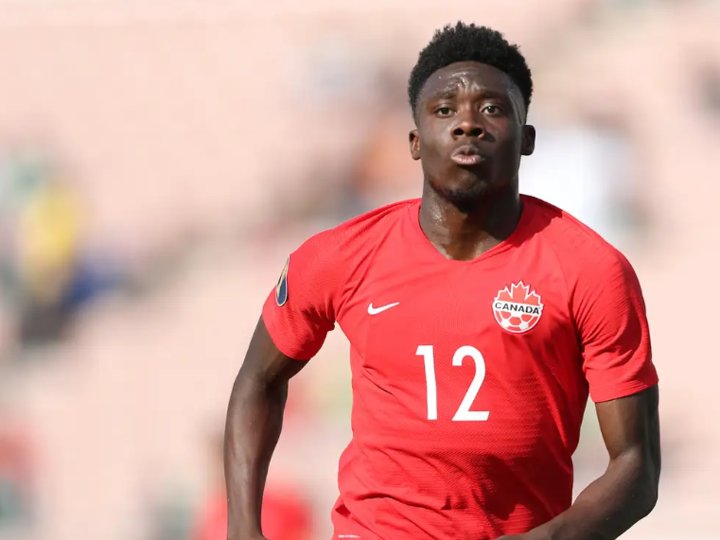 One of the biggest talents to have ever emerged from the MLS, 19-year-old Alphonso Davies was born in a refugee camp in Ghana after his parents had fled the civil war in Liberia.

When he was five, he and his family moved to Canada, where he made a name for himself with the Edmonton Strikers and the Vancouver Whitecaps.

In 2017, he passed his Canadian citizenship test and has since played 17 times for the Canucks. 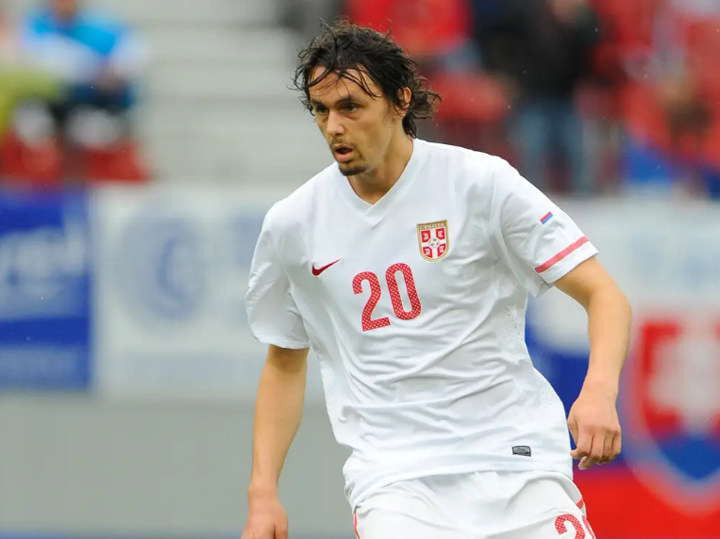 Neven Subotic would have been a United States player had it not been for former USMNT head coach Thomas Rongen, who chose not to call him up in 2006 due to his perceived lack of progress in Germany with FSV Mainz.

Rongen was heavily criticized, including by Subotic, for the decision, and the defender instead went on represent Serbia at the 2010 World Cup, as well as win two Bundesliga titles. 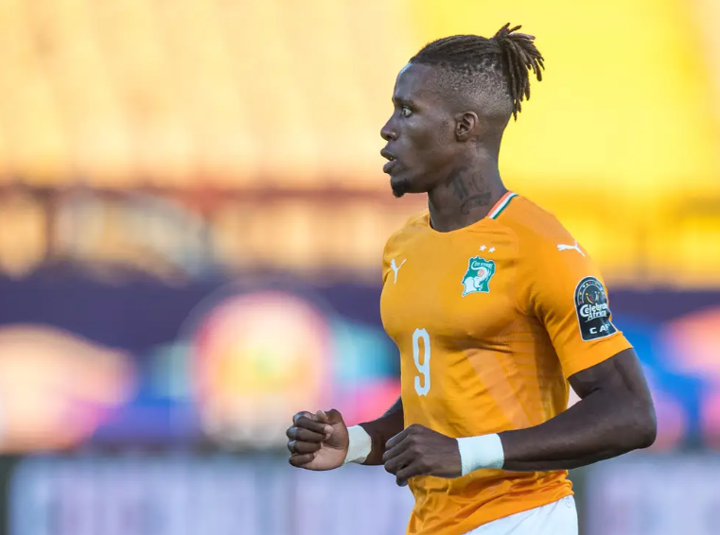 Though he was born in Abidjan, Ivory Coast, Zaha was selected to represent England having lived in the UK since the age of four.

He went on to play just twice for the Three Lions, however, before asking to FIFA to switch his allegiance back to the Ivory Coast in 2016 in the hope of getting more game time. Benteke was born in Kinshasa, DR Congo's (formerly Zaire's) capital city, in 1990, however his family fled to Belgium when he was three to escape the Mobutu regime.

He's since played for Belgium at every level since U17 and remains a steady fixture in Roberto Martinez's current set up. 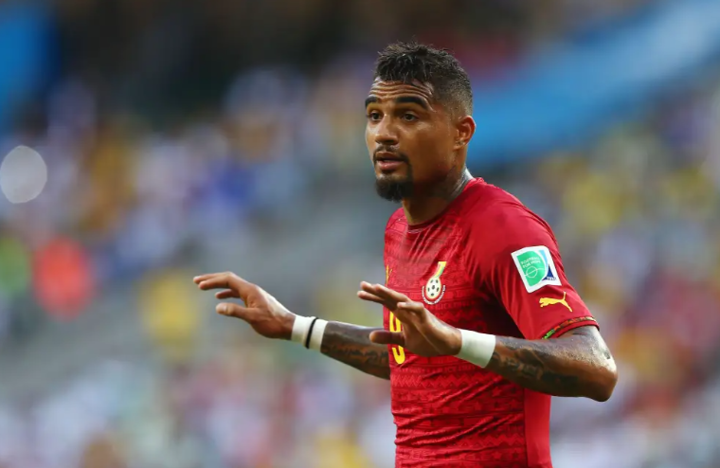 The Boateng brothers (Jerome and Kevin-Prince) were both born and raised in West Berlin, Germany.

Both represented Germany's youth teams, however while the former stayed the course all the way to the men's team, the latter instead chose to represent Ghana.

KPB was given a Ghanaian passport in 2009 courtesy of his father's connection with the country, according to Kick Off.

Eusebio is famed for his exploits with Portugal, whom he helped finish third at the 1966 World Cup, winning the Golden Boot in the process, however the he was actually born and raised in Mozambique.

The "Black Panther" played for a Benfica feeder team in Mozambique before eventually moving to Lisbon when he was 18-years-old.