Andre Silva has spoken out about his time at AC Milan and the circumstances which led to his loan move to Eintracht Frankfurt. 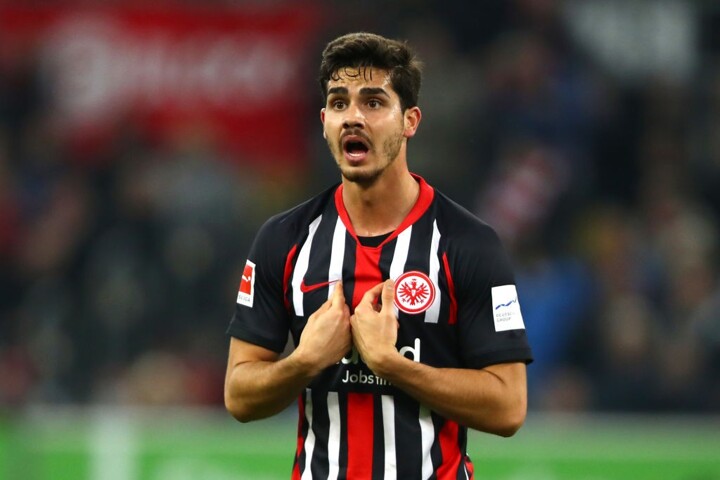 Silve spoke exclusively to the microphones of Calciomercato.com about his experience in the Bundesliga and his past at Milan.

“Now it is going very well, both for me personally and above all for the team. I always thought it would be fine, hard work pays off. We have to go on like this, we cannot afford to give up now,” he began.

“What I like most is the fact that it is a new adventure. Adventures bring news, even if they are not always easy, but they help to grow. The only certainty for me is football, I am happy where I play.”

On the horizon is the European Championships with Portugal this summer, during which he will hope to be a starter.

“First of all, I hope everything goes well until the European Championship so I can be there. We expect to be able to provide our best performances as a team. We believe in ourselves and in our potential, we know that we can play a great tournament.”

Rewinding the tape, how would he described his experience with AC Milan?

“It was an educational experience, both for my role as a player and for awareness. The period at Milan was relatively limited and discontinuous. My self-confidence would certainly have been greater if I had played more continuously.”

Silva worked under both Vincenzo Montella and Gennaro Gattuso during his time at San Siro.

“During my time in Milan they always treated me professionally and I had excellent relationships. I also felt the affection of the fans, so I have good memories of that adventure,” he said.

On the potential of a future return to Milan, he said: “My goal is to grow as a player and as a person. I want to be so strong that no opponent defense can stop me.

“I concentrate completely on the present, now I enjoy my time with peace. I still have a great sympathy for Milan, but how and where things will go in the future is not just up to me.”