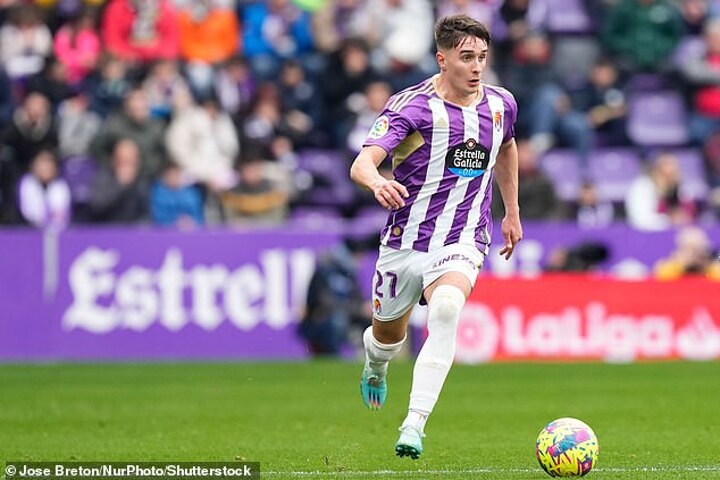 The 18-year-old is expected to make his decision over the next 24 hours and will be loaned back for the season.

However, Dortmund believe they hold an edge with the career pathway they can promise the teenager.

Impressing for Valladolid so far this season, Fresneda has become a regular fixture in Jose Rojo Martin's side since September, chalking up 12 appearances across all competitions.

The right-back suffered a minor hamstring injury in October, which saw him miss LaLiga clashes against Espanyol, Celta Vigo and Real Sociedad.

With Gunners squad player Cedric Soares closing in on a deal with Fulham, a swoop for Fresneda would provide Mikel Arteta with additional long-term options at full-back. 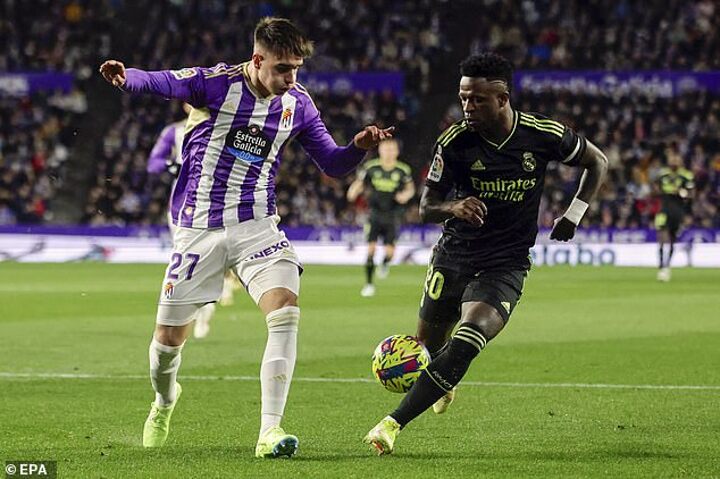 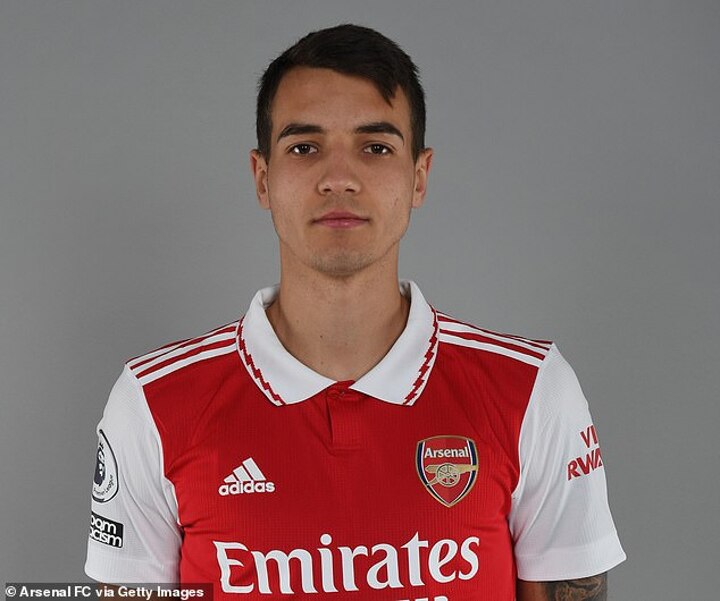 Arsenal have confirmed the signing of central defender Jakub Kiwior from Spezia for around £18m.

Kiwior has racked up 17 Serie A appearances for Spezia so far this season, helping the Italian side to 15th in the top flight, six points above the drop zone.

Despite Arsenal's eagerness to bolster their back line in the January transfer window, the Gunners boast the second-best defensive record in the Premier League, with only Newcastle conceding fewer goals so far this campaign.