Arsenal’s transfer business this summer will be predicated on a few players leaving before any significant investment in the squad is made. 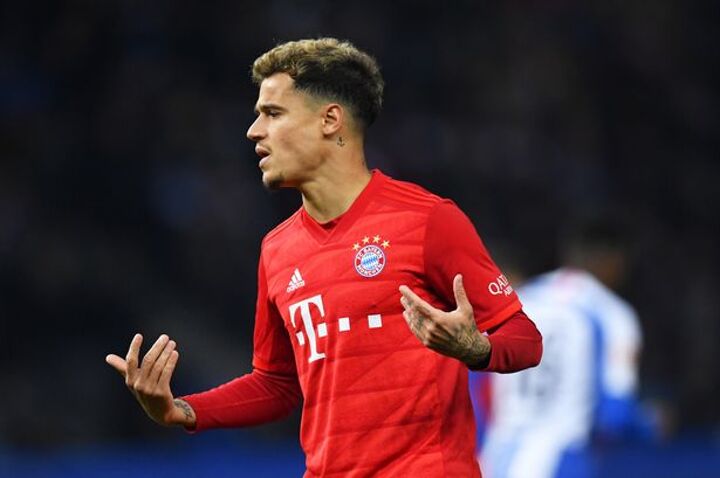 After falling short of the Premier League top six, only a victory in Saturday’s FA Cup final will be enough to earn Mikel Arteta’s team a spot in Europe next season.

And this means the club will be keen to offload fringe players and potentially consider loans or swap deals when it comes to bringing in new recruits.

Arsenal will just need to be smart in identifying value, be that outright purchases or part-exchanges, and there’s a bit of both in the latest round-up of transfer talk from across Europe.

Barcelona ’s attempts to offload Philippe Coutinho could culminate in Arsenal paying just £9m up front for the Brazilian international.

The Catalan club remain keen on Arsenal’s Matteo Guendouzi and the Independent reports the out-of-favour youngster could move to the Camp Nou in a deal which takes Coutinho to north London.

Such a swap would see the Gunners pay an additional £9m, ending Coutinho’s Barca nightmare after Bayern Munich opted against making his loan move permanent this summer.

Coutinho has played just 54 games for Barcelona since joining from Liverpool in a nine-figure deal, but the £9m fee - even with a highly-rated Guendouzi thrown in - would represent a significant loss.

The Independent reports Juventus are also monitoring Guendouzi, who joined the Gunners from Lorient in 2018 but has been frozen out by Mikel Arteta. 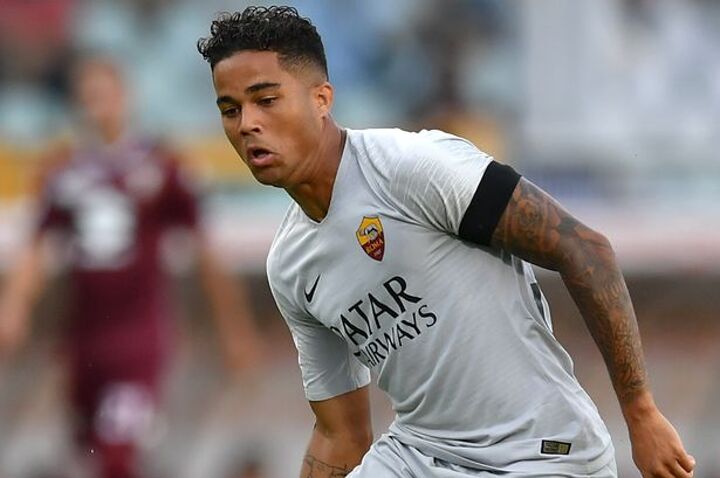 Earlier this summer, Arsenal were reportedly in talks with Roma over a swap deal involving Henrikh Mkihtaryan and Justin Kluivert.

With Roma keen to make the Armenian’s loan move permanent, the Gunners were prepared to use that as leverage to bring Kluivert to north London.

However, after Mkhitaryan’s loan deal was extended for another season, things became a little quiet on the Kluivert front.

Now, though, a move might be back on the cards, with Corriere dello Sport (via Sport Witness) reporting that “intermediaries have brought back the interest” in the former Ajax forward.

Roma still need to raise funds this summer, according to reports, and the impending arrival of Pedro from Chelsea on a free will mean Kluivert is surplus to requirements.

While no price tag has been mentioned, it’s unclear whether he will be available for less than the €30m (£27m) fee previously mentioned. 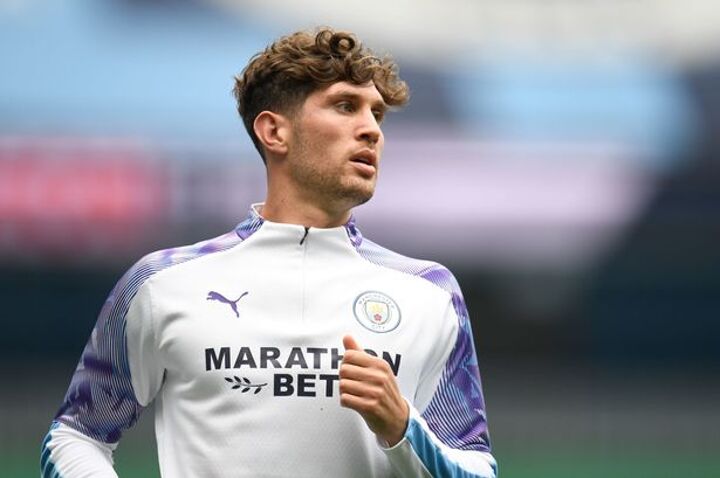 Arsenal are no longer believed to be the front-runners for John Stones, with prior interest in the England centre-back having dissipated.

West Ham are now in the mix for the Manchester City man, who looks set to drop down the pecking order at the Etihad with Nathan Ake on the verge of a move.

Stones could be available for as little as £20m this summer, according to the Sun, and that has led to ex-Arsenal midfielder Ray Parlour urging the club to reconsider their stance.

“That would be a great deal for West Ham if they could get John Stones for £20million,” Parlour told talkSPORT.

“He’s had a bad time in recent years and he hasn’t really got to where City thought he might, but you don’t become a bad defender overnight. He just needs a bit of coaching.

“And that’s where it could be key with Arsenal, because obviously Arteta has worked with him over the last few years at Man City.”