With Arsenal limping towards the finish line after a hugely underwhelming season, thoughts are already turning to the summer transfer window. 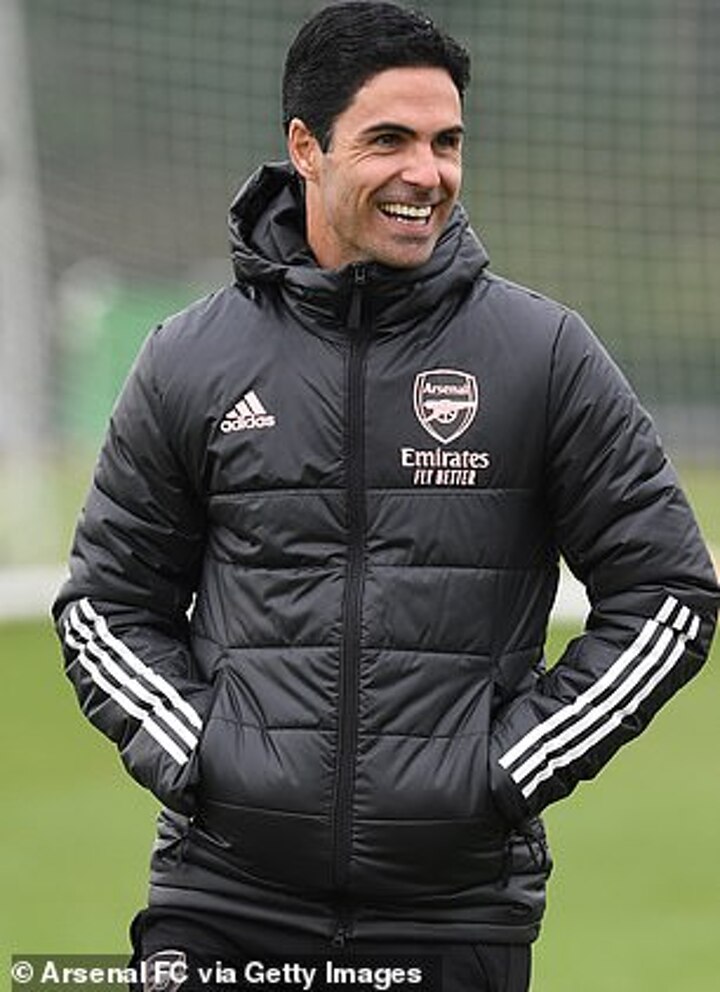 Mikel Arteta is in desperate need of rejuvenation and is looking to raise £120million to sign fresh blood by shedding some players from his squad. 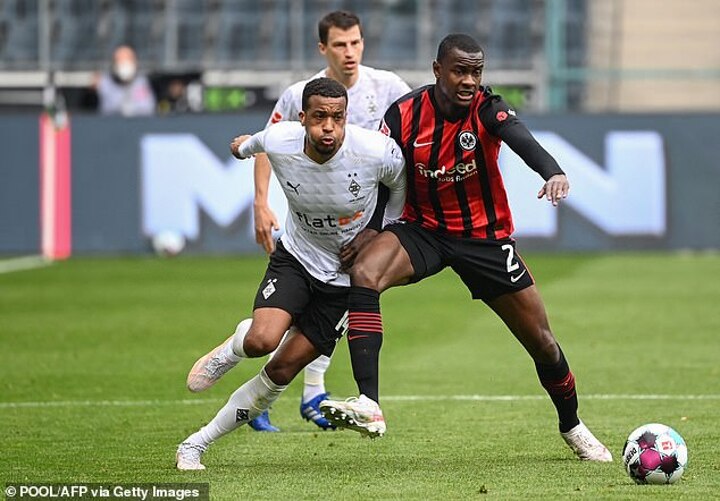 So if Arsenal manage to clean house and generate the transfer kitty required, who is on the club's radar to replace the outgoings?

Borussia Monchengladbach's £15m-rated forward Alassane Plea is one man the Gunners have been watching.

The 28-year-old could replace Lacazette if the Frenchman moves onto pastures new at the end of this campaign.

Plea averages a goal every three games but it is his versatility that could appeal to Arteta as he is adept in each position across the front three.

Manchester United are also understood to be monitoring Plea but he is regarded as a back-up option, should they be unable to secure primary targets or convince Edinson Cavani to extend his stay.

But after Cavani's heroics in midweek against Roma in the Europa League, United and Ole Gunnar Solskjaer are doing all they can to convince him to stay at United for another season. 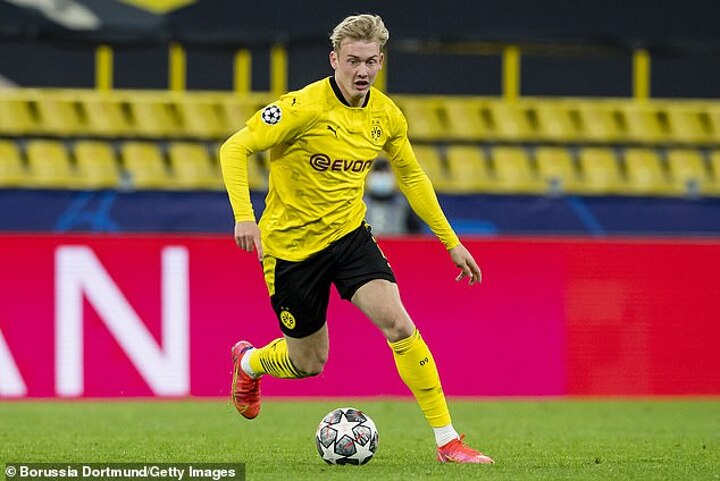 Arteta is also looking to add a cutting edge and creative spark to midfield with an attack-minded player.

Borussia Dortmund's Julian Brandt is of interest and the 24-year-old is thought to be valued at around £20m.

Martin Odegaard has slotted in superbly at the Emirates but the club are unlikely to be able to sign him on a permanent deal from Real Madrid, hence Brandt's emergence as an option.

Brandt, like Plea, is versatile but his favoured position is the No 10 role behind the striker. A similar type of player also of interest is Real Betis' Nabil Fekir.

The Frenchman, who previously came close to joining Liverpool, has scored four times and provided six assists for the LaLiga outfit in 34 appearances this season. 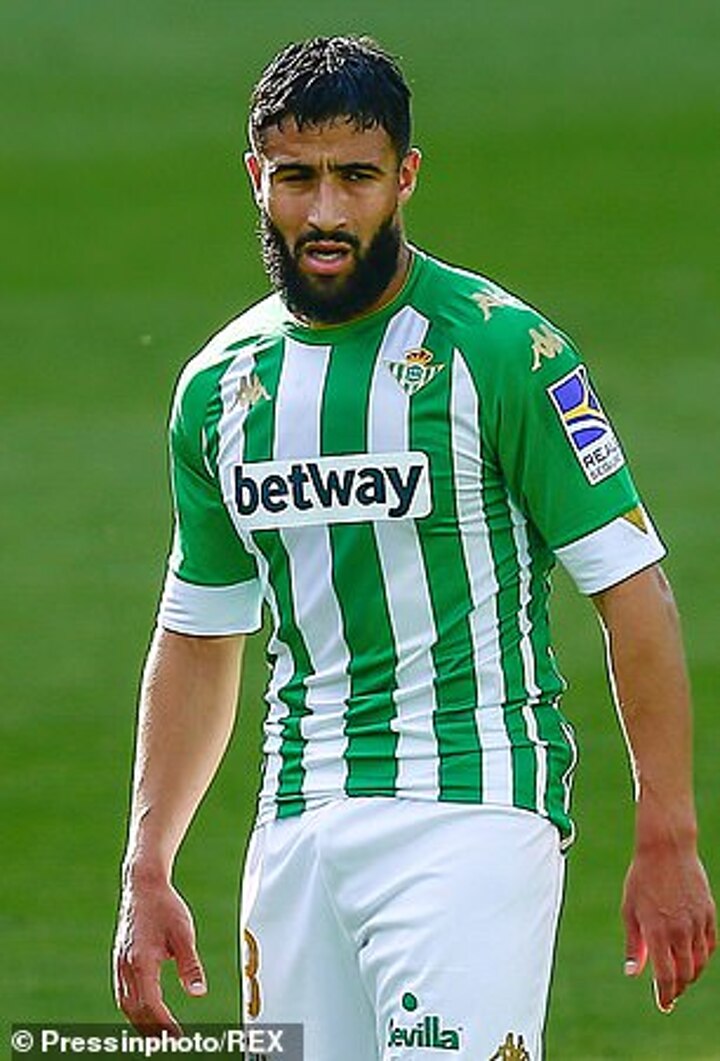 His form has him in the mix to go to the Euros with Didier Deschamps' World Cup-winners and a strong showing this summer could push the price up.

In terms of out-and-out central midfielders, Brighton's Yves Bissouma and Rangers' Glen Kamara have been scouted.

Arsenal could face competition for Bissouma from Liverpool and a fee of around £40m is expected to be enough for the Seagulls.

Kamara has been integral to Steven Gerrard's Scottish Premiership winners having been snapped up by the club for a measly £50,000 two years ago.

Rangers would now require at least £10m to let him leave so he would be a significantly cheaper alternative to Bissouma. 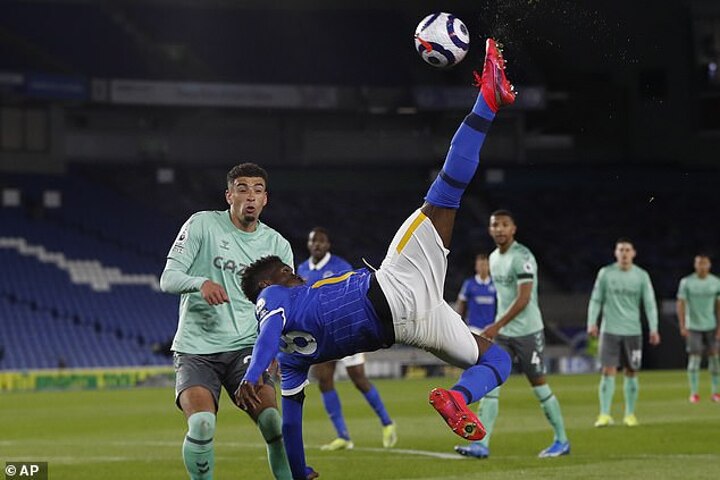 In terms of defenders, Arsenal hold an interest in Derby starlet Lee Buchanan. The 20-year-old left-back has made 18 Championship starts this term in his breakthrough campaign.

Wayne Rooney said: 'He's a top, top player. I'd argue he's one of the best young left-backs in the country.

Max Aarons' ability is well known and has even led to links with Barcelona and Bayern Munich but Arsenal are keen on the Norwich full-back too.

If Bellarin leaves, he would be in the frame to come in as a replacement while Brighton's Tariq Lamptey is also on the watch list along with Barcelona's Emerson Royal.

Lamptey was a revelation at the start of the season before injury curtailed his progress. 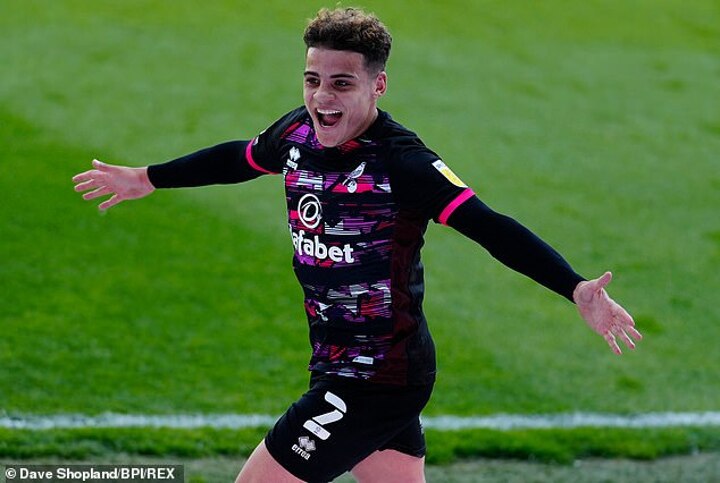 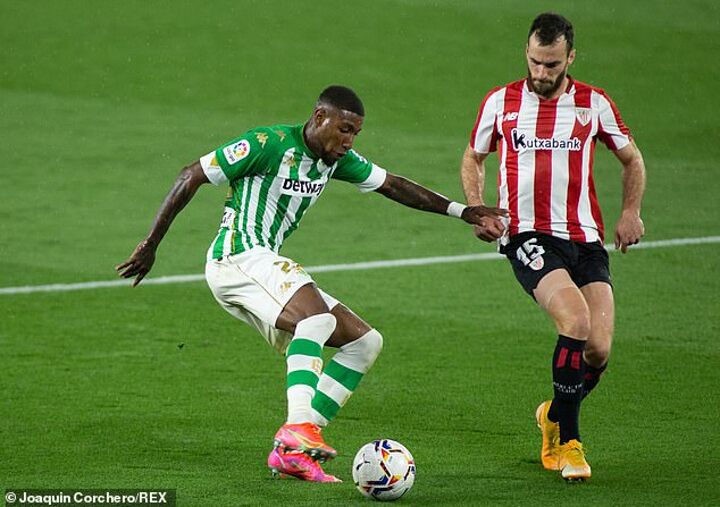 He signed a new deal with Graham Potter's side until 2025 so it could take a sizable offer to persuade them to let him go.

Royal, 22, may be a more realistic option and the Brazilian has impressed on loan with Real Betis this season.

Reports in Spain say the Gunners will face competition from Tottenham, PSG and both Milan clubs for the emerging talent rated at £21m.

In goal, the shaky form of Bernd Leno has led to interest in a permanent deal for Mat Ryan, who has excelled since coming in on loan from Brighton.

Ryan replaced Leno for the 1-1 draw with Fulham after starring in training but was then dropped for the following game against Everton, where the German stopper made a calamitous mistake that cost his side the game.

It is shaping up to be a summer of huge importance for Arsenal and their activity in the market will dictate whether they can close the ever-growing gap to their rivals next season. 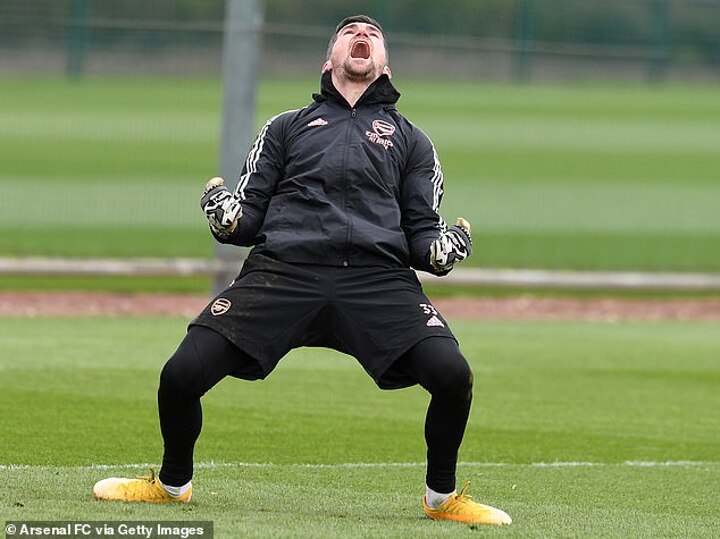