The Poland international is setting the benchmark in European football this season and has an all-time German top flight mark in his sights against Dortmund. 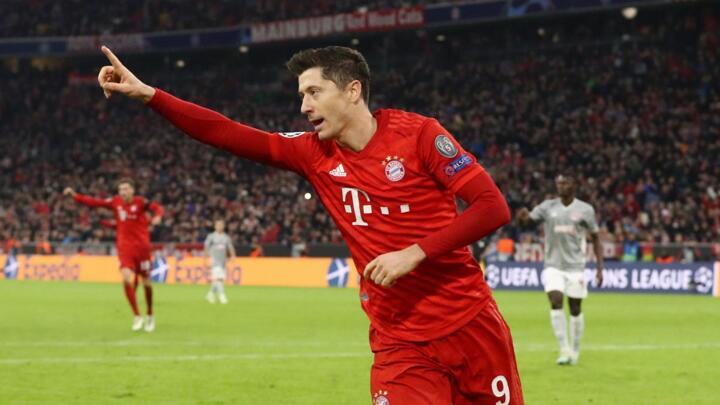 Bayern were fourth in the Bundesliga heading into the weekend and have sacked coach Niko Kovac, yet Lewandowski has 21 goals in 17 games in all competitions.

Even after caretaker boss Hansi Flick revealed Lewandowski requires groin surgery, the striker went out the next day and scored against Olympiacos.

Now, as he prepares to face former club Borussia Dortmund in Der Klassiker, the latest incredible record of a sensational career is within sight.

With the help of Opta data, we break down Lewandowski's ridiculous goalscoring form. 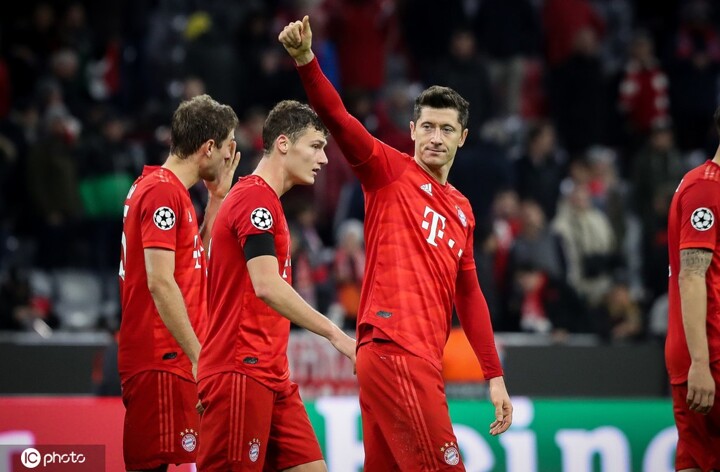 Lewandowski in the form of his life

Lewandowski has been a prolific goalscorer throughout his Bayern career but never has he netted at the frightening rate he is currently maintaining.

The Poland international's best minutes-per-goal rate in a season for Bayern prior to this campaign was a strike every 92 minutes in 2017-18. His foremost conversion rate across a season was previously 27 per cent in both 2016-17 and 2018-19.

This term, Lewandowski has scored every 69 minutes, hitting the net with a staggering 31 per cent of his shots.

He had never previously scored 21 goals - his present tally - in fewer than 21 matches at the start of a campaign, doing so in that number last season, while his best haul after 17 games of a single season was 18 in 2015-16. 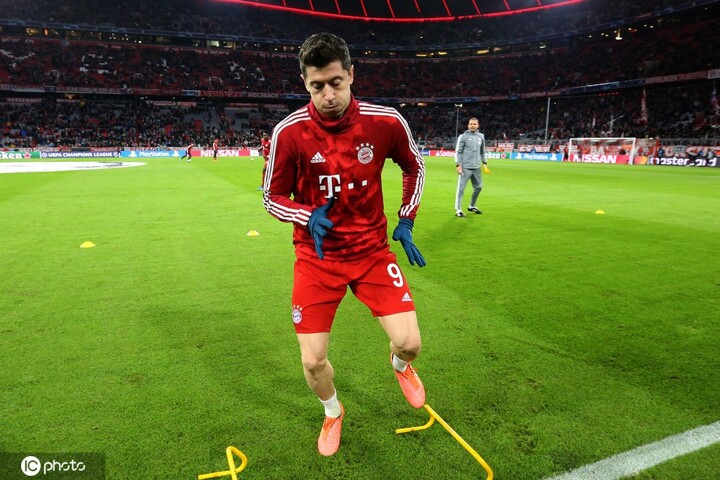 THE BEST FORM IN EUROPE

It is not just that Lewandowski is blowing away his previous career bests, he is the standout striker in European football right now.

Lewandowski's 21 goals are comfortably the most by a player in Europe's top leagues in all competitions this term, with Ciro Immobile next on 15. Raheem Sterling has 14, with Timo Werner and Sergio Agüero next on 13 each.

That outstanding minutes-per-goal rate of one every 69 minutes is the best around, too, although Immobile is pushing Lewandowski close with a goal every 70 minutes.

Aided by his remarkable total so far this term, Lewandowski has netted 212 goals since joining Bayern at the start of the 2014-15 season - the third most in that time behind Lionel Messi (255) and Cristiano Ronaldo (232). Not bad company to be keeping. 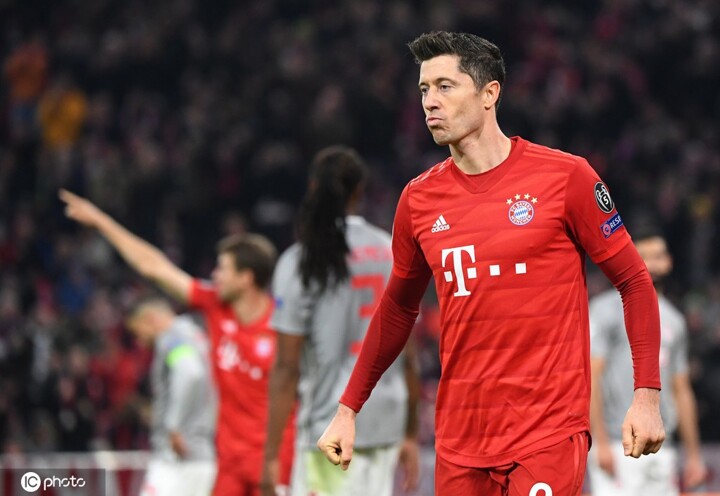 Between a 2-0 DFL-Supercup defeat to Dortmund on August 3 and a substitute DFB-Pokal appearance against Bochum on October 29, Lewandowski struck in 13 consecutive Bayern games - two matches short of Gerd Müller's club-record streak.

His run of Bundesliga games with goals remains unbroken, though, as Lewandowski became the first player in league history to net in the first 10 matches of a campaign.

Klaus Allofs and Pierre-Emerick Aubameyang have each scored in 10 straight games across two seasons, but another goal against Dortmund on Saturday would make Lewandowski the first to extend such a streak to 11 matches.

There appears to be no end to the 31-year-old's form and he continues to climb the all-time Bundesliga goals list, reaching fourth with his haul of 216 in 300 games for Bayern and Dortmund. Former coach Jupp Heynckes (third) is next in his sights on 220.