Bayern Munich are ready to revive their interest in Callum Hudson-Odoi, with the European champions increasingly hopeful Chelsea will listen to offers for their academy graduate. 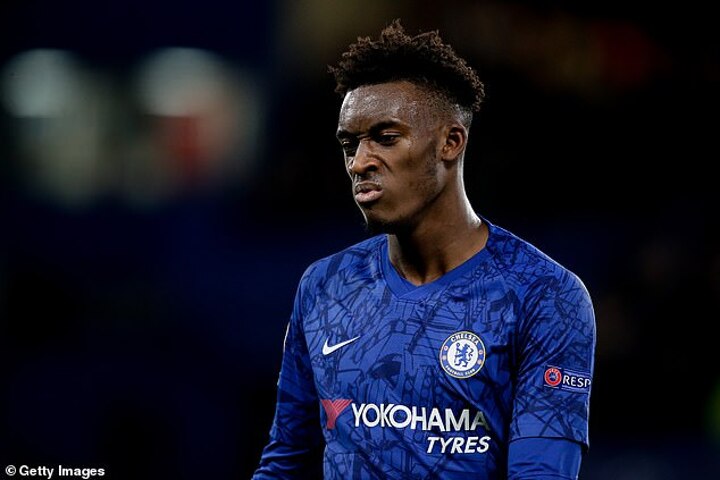 The Bundesliga club came close to signing Hudson-Odoi last year but the 19-year-old attacker ended up staying at Stamford Bridge and signing a five-year contract worth £180,000 a week.

But there is a feeling at Bayern that the England winger may still be available during this transfer window, which closes on October 5.

Chelsea bolstered their attack significantly over the summer, signing Hakim Ziyech, Timo Werner and Kai Havertz. With Christian Pulisic and Mason Mount also vying for attacking midfield slots, competition for places will be fierce and that could mean Hudson-Odoi finds his game-time restricted.

The teenager, who came on as a late substitute in Monday’s 3-1 win over Brighton, knows he needs to be playing regularly to regain his place in the senior England squad before next summer’s European Championship.

As a result, Bayern are ready to launch another effort to land Hudson-Odoi — and believe Chelsea will consider offers for the youngster. Juventus are also understood to be monitoring the Hudson-Odoi situation closely.

Meanwhile, Chelsea are on the brink of signing Rennes goalkeeper Edouard Mendy as competition for Kepa Arrizabalaga. 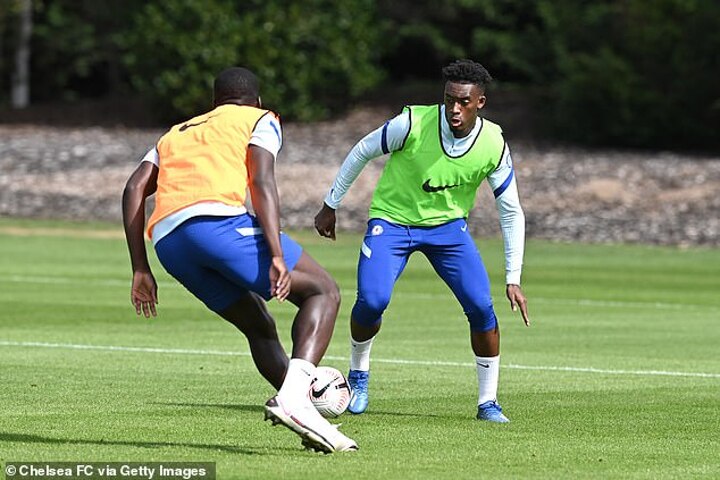 Frank Lampard’s side will not sell Kepa unless they can recoup a large part of the £72million fee they paid in 2018.

Kepa conceded another soft goal in Chelsea’s Premier League opener and no goalkeeper has been beaten more by shots from outside the box since he joined from Athletic Bilbao.

Chelsea also want to sign Declan Rice from West Ham but club insiders say they are not confident of being able to prise the midfielder away from their London rivals.

The Hammers insist Rice is not for sale — and know letting more homegrown talent leave would risk angering a fanbase that are already upset with the sale of Grady Diangana to West Bromwich Albion.

Lampard, who has been heavily backed by his board, is willing to wait for Rice, who is valued at £80m. The versatility of the defensive midfielder appeals to Lampard, who sources say is not convinced by Jorginho or Mateo Kovacic in midfield. 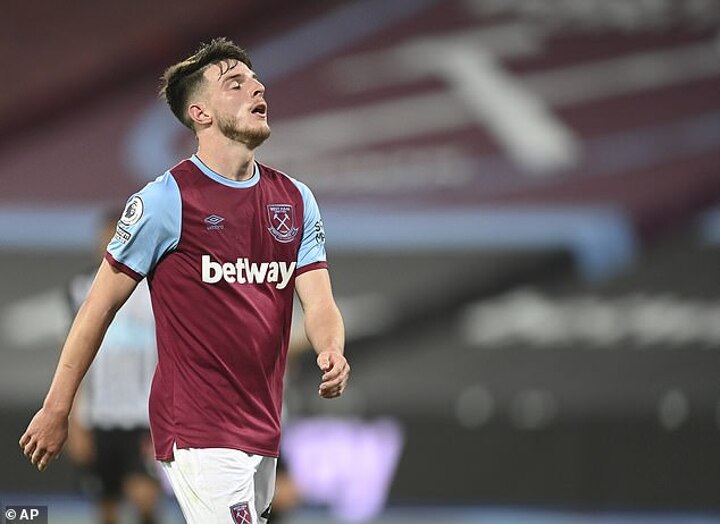