Bayern Munich coach Julian Nagelsmann has warned Serge Gnabry he must deliver on the pitch after the winger attended Paris Fashion Week the day after their draw with RB Leipzig. 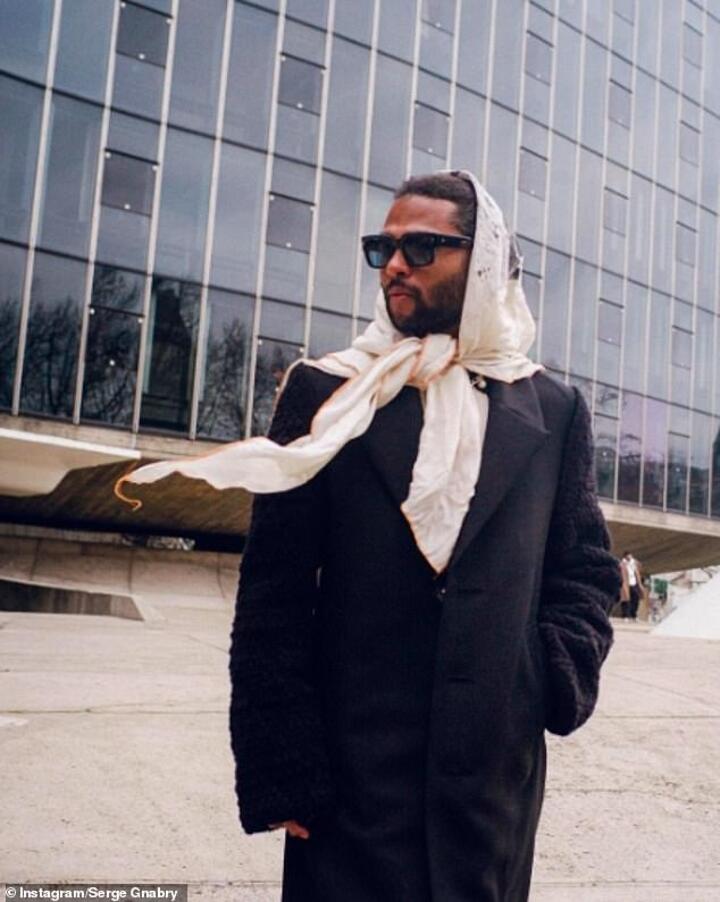 Gnabry, nicknamed 'Gucci-Gnabry' by some, spent his day off on Saturday beside the catwalk and dressed head to toe in designer clothes, which led to some criticism from Bayern supporters after he posted pictures on social media.

The response was fuelled by Bundesliga leaders Bayern dropping two points in a 1-1 draw at Leipzig on Friday night, with Eintracht Frankfurt and Union Berlin subsequently cutting their lead at the top. 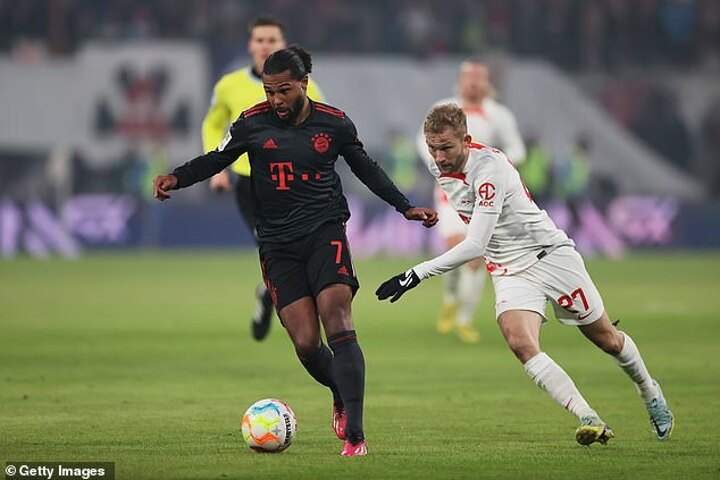 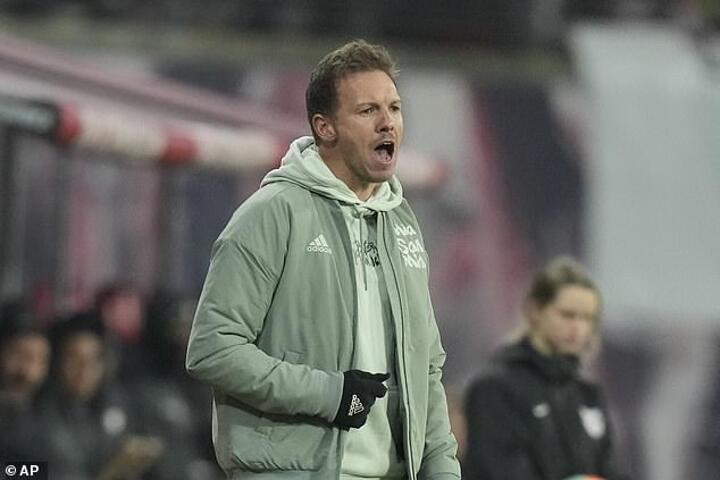 'If it leads to a bad performance it's not good,' he said. 'As long as the answer is the right one on Tuesday, it's OK for me. If not, then it's not OK. And then there will be consequences.

'I think a player can do whatever he wants in his free time. In general, as a normal employer, you can't tell your employees they should go to church on Sundays at 10, have lunch at 12 and sleep at 2 in the afternoon.

'It is important that everyone can organise their free time in such a way that they are happy. But it must always be beneficial for his job. 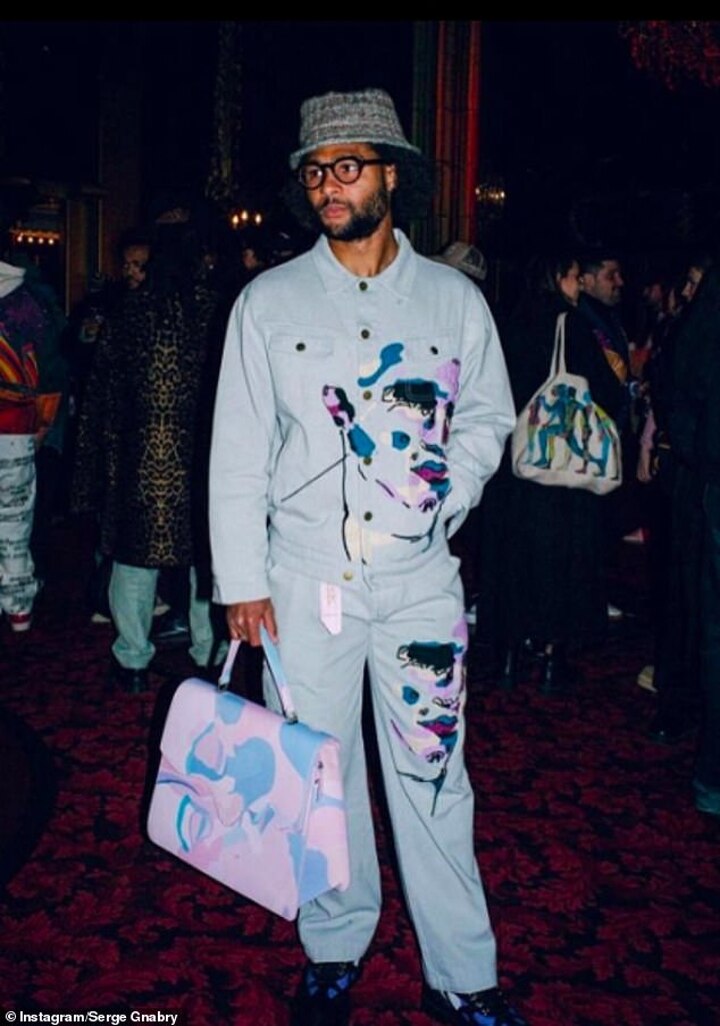 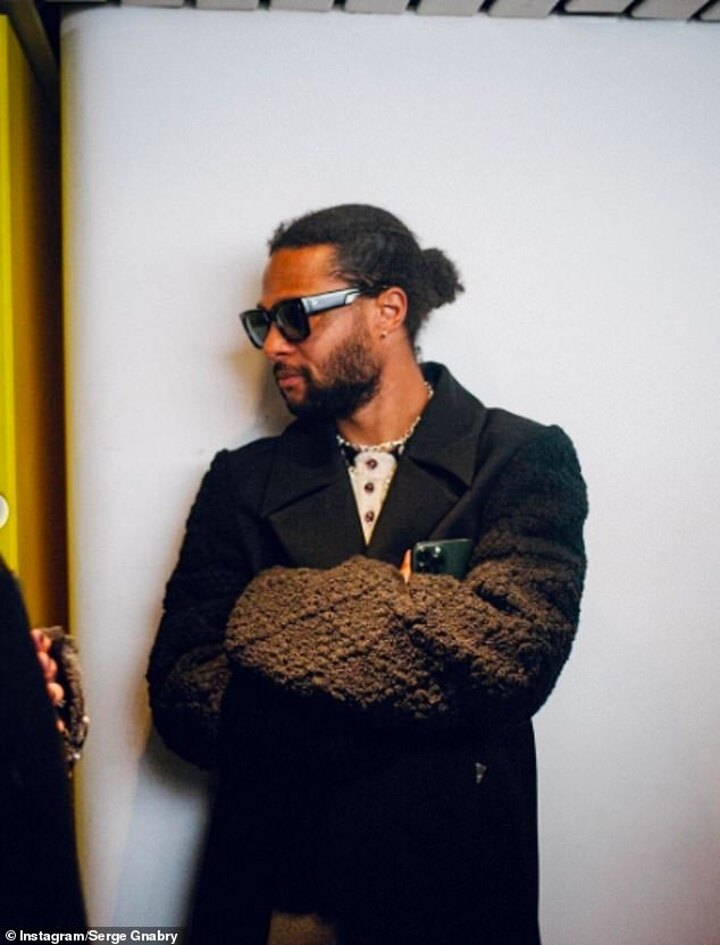 'As a coach, I have to justify certain days off to my bosses. Why was Sunday free? Why didn't we train after a 1-1 draw?'

Gnabry, 27, often posts Instagram pictures dressed in high class couture and it was no different during his visit to Paris.

But many comments were among the lines of 'why don't you concentrate on your football?' 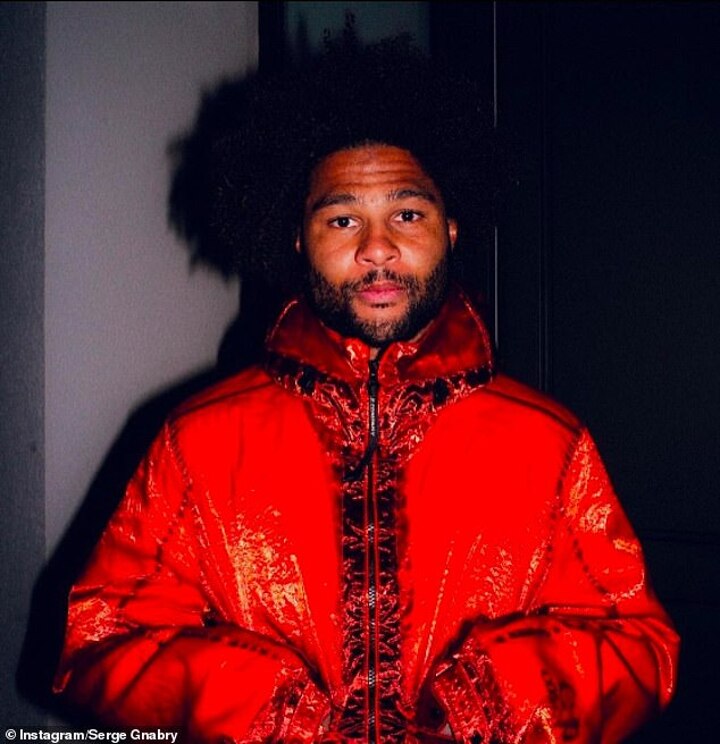 Gnabry is enjoying a good season with 10 goals and 11 assists for Bayern in all competitions.

Eric Maxim Choupo-Moting gave Bayern the lead at the Red Bull Arena on Friday night as Bundesliga football returned, but Marcel Halstenburg earned Leipzig a point after the break.

Having lost only one league game all season, Bayern still have a five-point lead at the top of the table.