Bayern Munich defender Jérôme Boateng has been summoned to appear in court on 10 December after being accused of assaulting his former girlfriend. 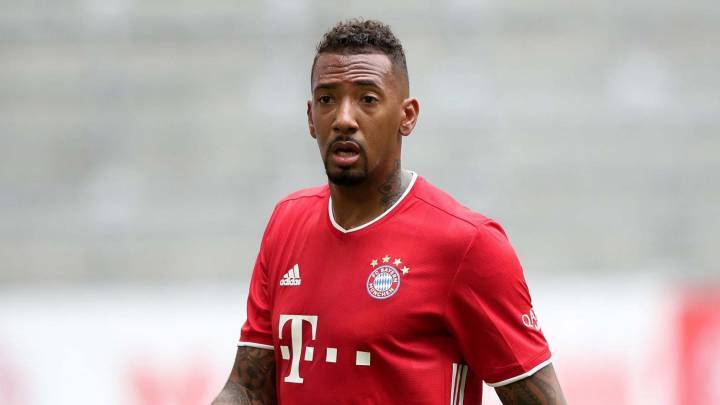 Bayern Munich defender Jérôme Boateng is facing a possible jail sentence of up to five years for an alleged assault against his former girlfriend, Sherin Senler, according to reports in Germany.

Boateng is due to attend a trial on 10 December after the courts allowed the case to proceed following the reported presentation of video evidence of the alleged assault in 2018. 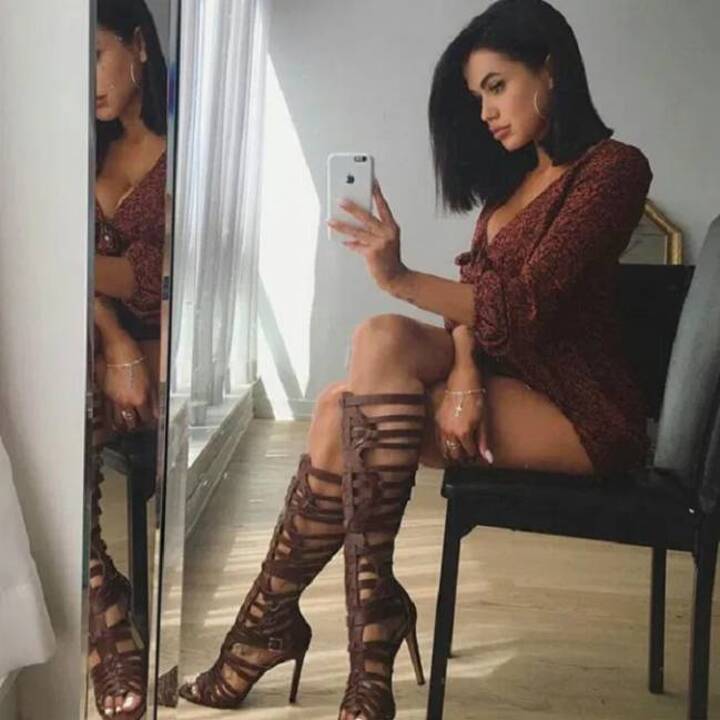 The Bayern defender has stated that the alleged incident is a “private matter based on unproven accusations by third parties.”

Boateng likely to be fined if found guilty

Senler, the mother of Boateng’s two children, originally filed the police complaint in February 2019 but the legal process has been drawn out by the coronavirus pandemic.

The German press has speculated that even if Boateng is found guilty, he will more than likely avoid jail and be handed a non-custodial sentence in addition to a large compensatory fine in Senler’s favour.