Bayern Munich have always been wary of not spending too much, even in pre-COVID times, and that has been shown by the fact that no player at the Bundesliga club will have a gross salary of more than 20 million euros per year. 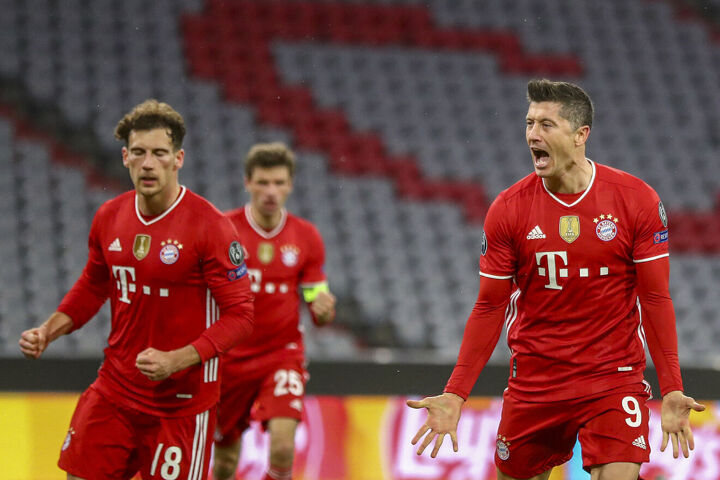 What they have done is split their pay scale into four groups, which will signify a player's stature in the squad.

This information has come via Bild, who also claim that Robert Lewandowski is the only player that will earn the maximum salary of 20m euros gross per year.

Group 1 will be those earning between 15 and 20 million euros, and this includes the likes of Lewandowski, Manuel Neuer, Thomas Muller and Leroy Sane.

Joshua Kimmich is set to make the leap to this group once he renews his contract, as is also the case with Leon Goretzka and Kingsley Coman if they put pen to paper on new deals at the Allianz Arena.

Group 2, which ranges from 10 to 15 million euros per year, includes Kimmich, Coman and Serge Gnabry.

In Group 3, those earning between five and 10 million euros, there are Niklas Sule and Goretzka, who is in talks with Bayern to improve and extend his contract.

Finally, Group 4 includes players with salaries of up to five million euros per year.