Bayern Munich director Oliver Kahn has re-iterated the club's stance on a move for Cristiano Ronaldo by stating the Manchester United forward does not match the German giants' 'philosophy'. 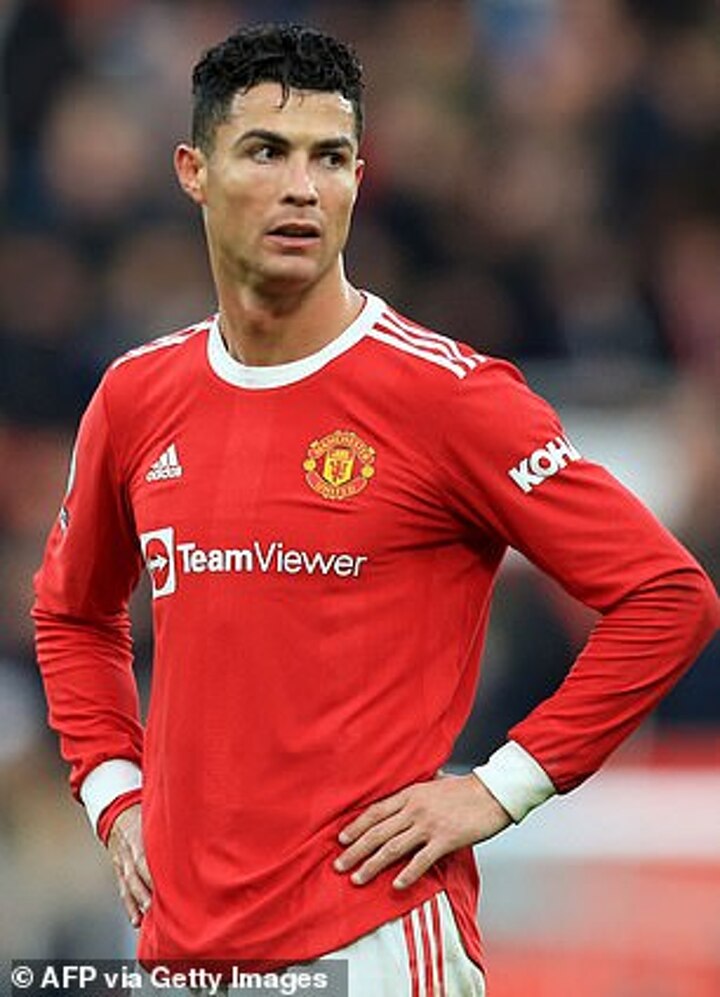 Ronaldo has informed United he wishes to leave, with the 37-year-old believed to want Champions League football next season.

Former Bayern Munich midfielder Lothar Matthaus said it would be 'sexy' if Ronaldo moved to the German club this summer.

But Kahn told Kicker: 'As much as I appreciate Cristiano Ronaldo as one of the greatest [footballers ever], a transfer would not fit into our philosophy,'

Manchester United have reportedly decided that they are willing to sell Ronaldo during the summer transfer window.

The Portuguese superstar has made it clear to the club that he wishes to leave Old Trafford this summer and he did not did not train on Monday or Tuesday because of a family situation, and Wednesday was a day off for players.

It has now been reported by The Sun that the club have decided to cave in to his transfer demands. 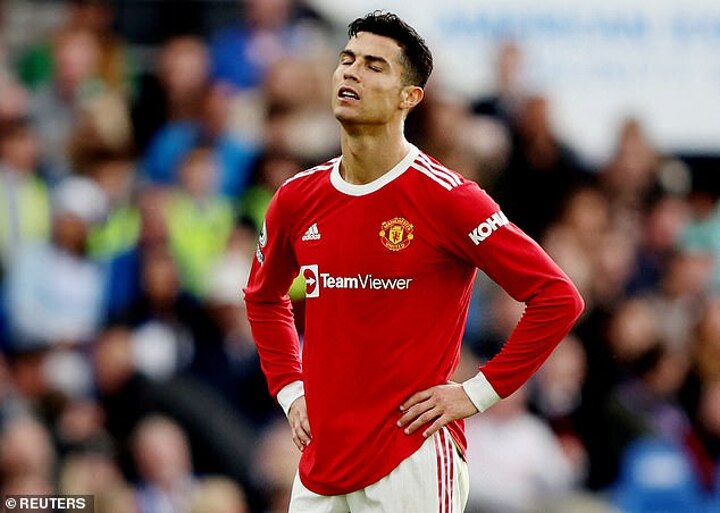 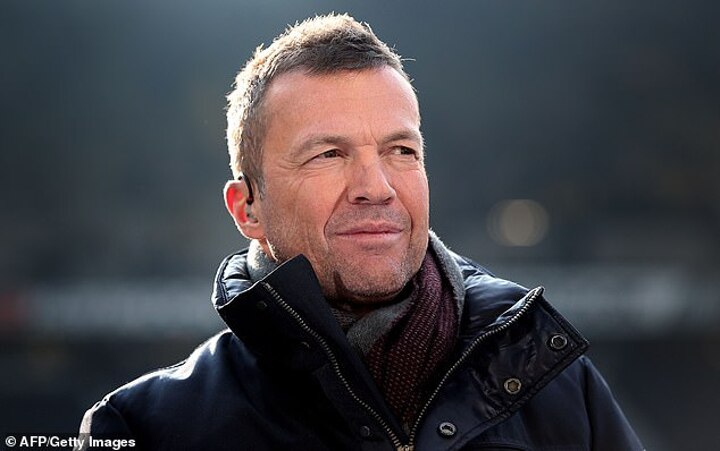 The club had previously been adamant that Ronaldo would remain at the club, after a season in which he scored 24 goals in 38 appearances across all competitions.

However, it's said they have now realised that they can't keep him against his will and want to avoid getting involved in a long, drawn-out transfer saga as they look to improve from their worst Premier League season on record.

The club on Wednesday were left in the dark over whether Ronaldo will travel with the squad on their pre-season tour of Asia and Australia.

Erik ten Hag's squad will have a session on Thursday but it is unclear whether Ronaldo will attend or be on the plane on Friday when United fly to Thailand to begin a 15-day pre-season tour.