Bayern Munich winger Leroy Sane is making progress after he suffered a further injury to his troublesome knee, but coach Hansi Flick has declined to set a date for his return. 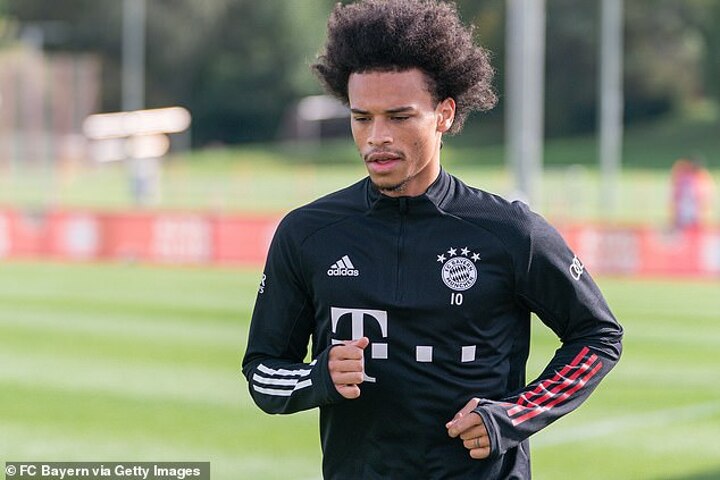 Sane, who signed a five-year contract with the German champions in July, was side-lined again after his side's shock 4-1 defeat away to Hoffenheim on September 27. 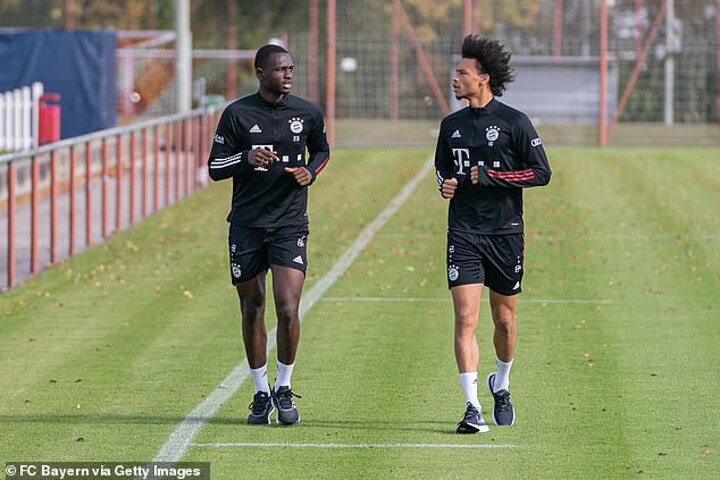 Flick later revealed that the 24-year-old's problem was a 'capsule injury' on the same knee, saying he hoped Sane would be fit within two weeks, following the international break.

However, the £37 million signing has recovered more slowly than hoped and he missed Bayern's German cup victory over FC Duren on Thursday and is unlikely to make Saturday’s league clash with Arminia Bielefeld or the opening fixture of the club's European Cup defence against Atletico Madrid.

'I can’t say when it will be exactly,' the coach said on his player's return following Bayern's 3-0 cup win, as reported by Goal.com. 'It looks very good. He’s doing training sessions.' 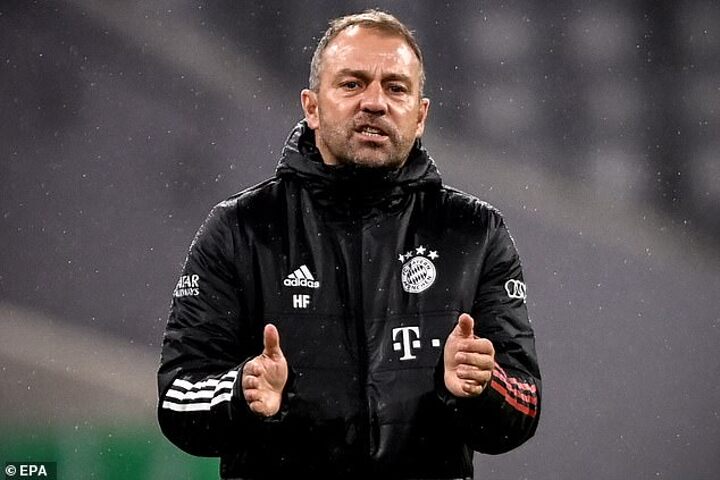 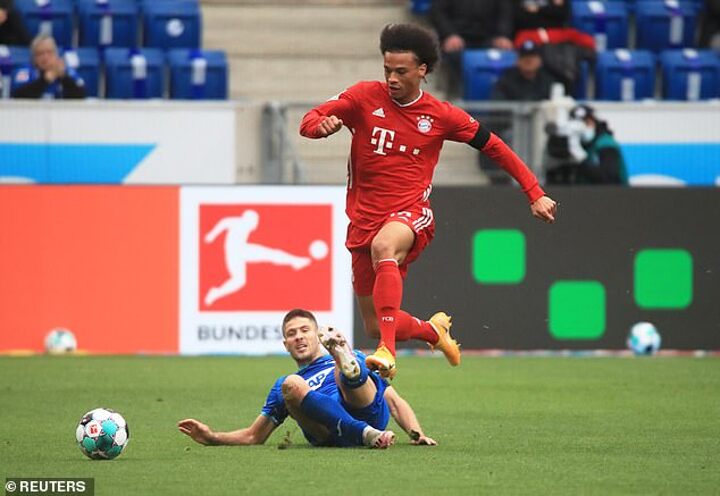 Sane returned to training on October 9.

The talented star has made a promising start since arriving in Munich. He has scored one goal and contributed two assists in his first three appearances for the German champions.

The Bavarians will now be targeting a return date for Sane of October 31, when the champions travel to Cologne. 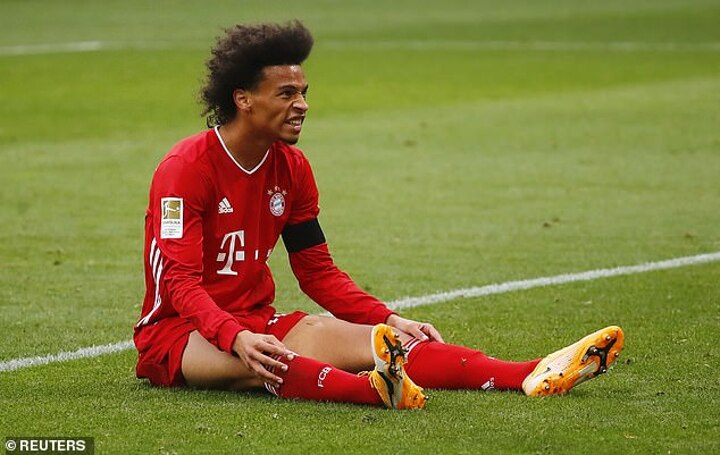