In the run-up to FIFA 21's grand launch on October 6, the biggest stars in football and fans alike are eager to find out the players ratings. 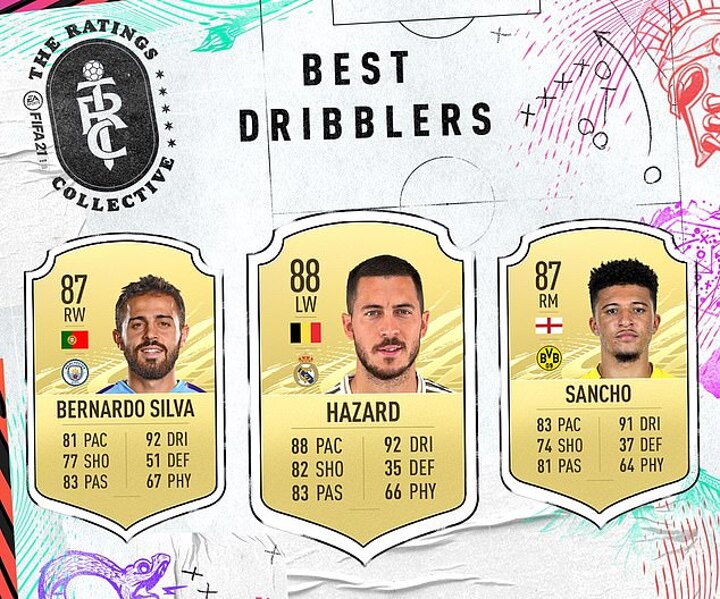 One of the key components on the game is dribbling ability and there are some familiar faces with the highest ratings in that category this year.

Unsurprisingly Lionel Messi (95) and Neymar (94) are the top two but below them is where it gets more interesting. 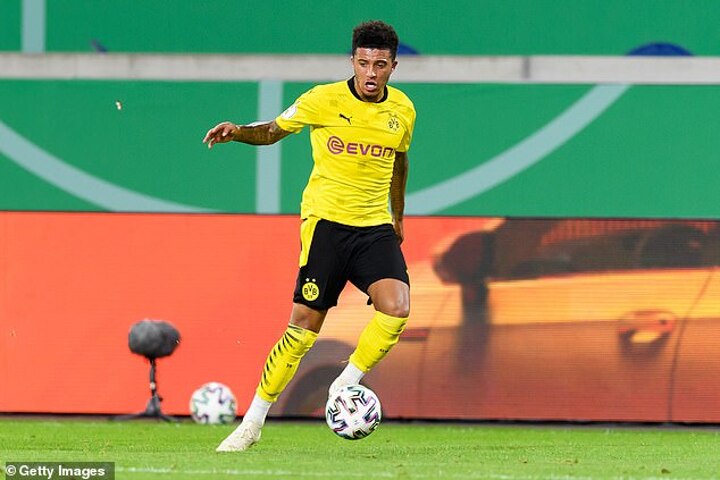 Manchester City's pocket playmaker Bernardo Silva is tied with Real Madrid winger Eden Hazard with a rating on 92 with Jadon Sancho just behind on 91.

On Tuesday we revealed the fastest players on the game with Kylian Mbappe, Adama Traore and Vinicius Junior top of the pile.

And dribbling is a key stat to go with the pace for gamers looking to get their hands on a copy of the latest edition of the popular franchise.

Liverpool fans will also be delighted by the dribbling ratings of their front three. 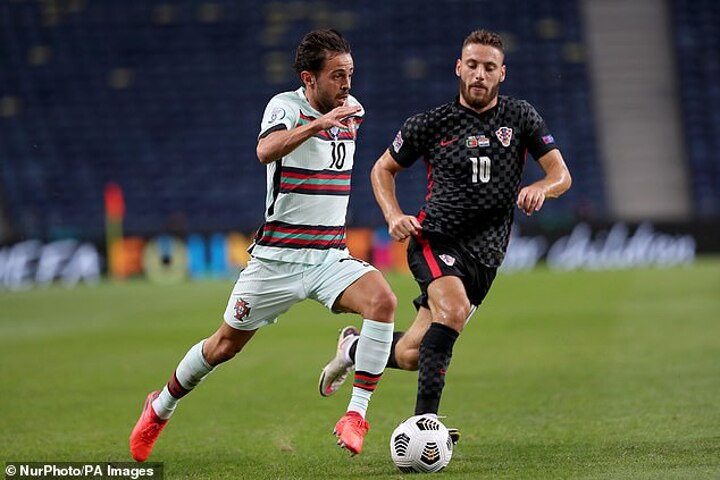 Jurgen Klopp's triumvirate of Mo Salah, Sadio Mane and Roberto Firmino are all highly ranked in this category, each with a score of 90.

Paulo Dybala is rated 91 in the dribbling department, one higher than his team-mate Douglas Costa.

Manchester City also have a front three to be reckoned with as Raheem Sterling (90) and Riyad Mahrez (90) have the stats to back up their technical ability in real life. 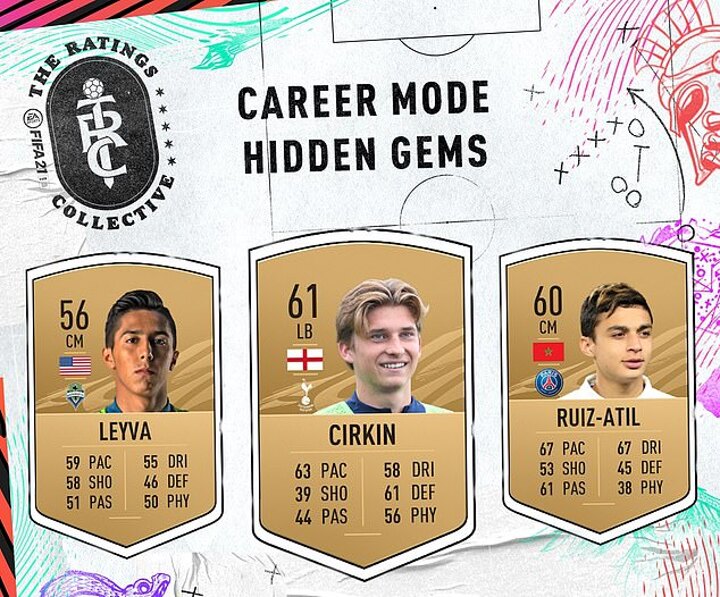 For players of career mode in FIFA, three hidden gems have been revealed.

Budding managers wanting to develop youngsters in their side and grow them into world class talents will be keen to take a look.

The trio of 17-year-old Danny Leyva of the Seattle Sounders, Tottenham's 18-year-old Dennis Cirkin and PSG's exciting 18-year-old Kays Ruiz-Atil have all bee selected as wonderkids to keep an eye on.