Bochum will host Mainz at the Vonovia Ruhrstadion on Saturday afternoon in the opening week of the 2022-23 Bundesliga campaign. 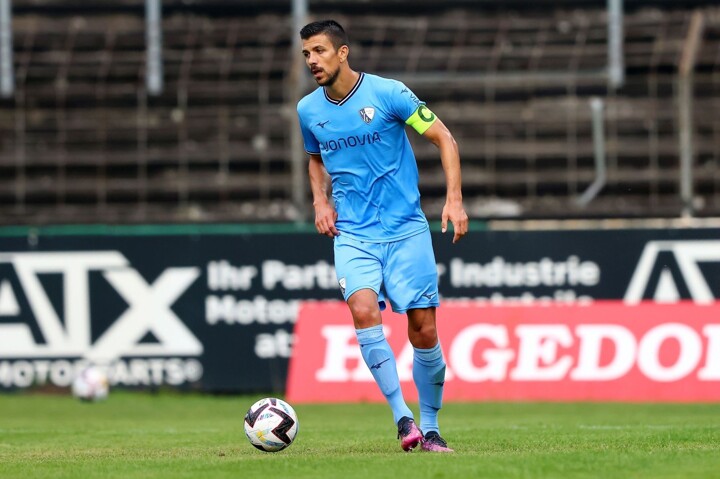 The hosts avoided an immediate drop to the second division last campaign and did so quite comfortably, finishing nine points above the drop zone. They picked up 42 points from 34 games, their second-highest points in their last six Bundesliga seasons.

Bochum enjoyed a fairly decent preseason campaign. They have begun their season positively, picking up a comfortable 3-0 victory over Viktoria Berlin in the first round of the DFB-Pokal last month.

Mainz, meanwhile, also enjoyed a solid campaign last season, hitting new heights under manager Bo Svensson. After finishing in the bottom half of the league standings in five straight seasons, the visitors secured an eighth-place finish last time, picking up 46 points from 34 games.

Like their hosts, the 05ers also picked up a comfortable win in their opening cup game. They beat Erzgebirge Aue 3-0 and will look to kick off their league campaign with a win too.

Saturday's game will mark the 15th meeting between Bochum and Mainz. The hosts have won just three of their previous matchups with Mainz, who have won eight times. There have been three draws between the two teams.

Bochum and Mainz last faced off in the last 16 of the DFB-Pokal last season, where Die Unabsteigbaren ran out 3-1 winners.

The hosts will be without the services of Jannes Horn and Danilo Soares, as the duo are injured. New signing Jacek Goralski is not fit and could also miss out.

Danny da Costa is out with an injury and will not play this weekend. All other players are fit and in contention for selection.

Bochum lost just two of their nine pre-season friendlies and have begun the season with a win.

Mainz, meanwhile, had mixed results in the off-season but also picked up a win in their opening competitive game of the season. They are the stronger team here and should come out on top.