Borussia Dortmund have slashed their asking price for in-demand forward Jadon Sancho to just under £80million, according to new reports. 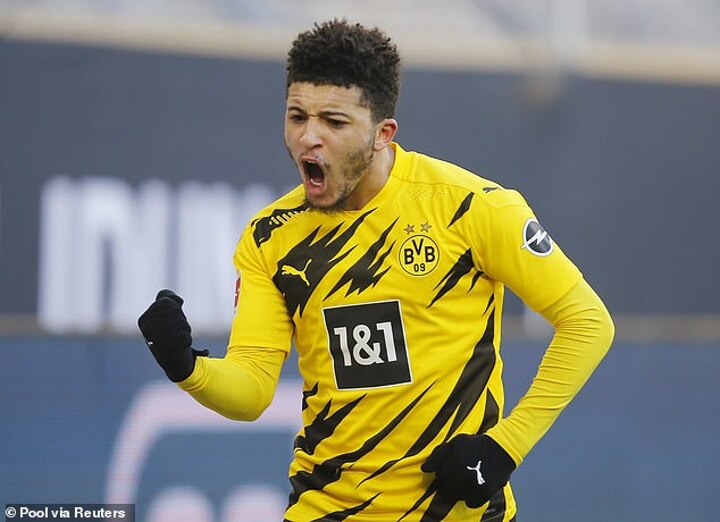 A number of Premier League clubs were placed on red alert last week after it emerged that Dortmund have a 'gentleman's agreement' with Sancho - a sign that a transfer would be possible this summer.

And now, as claimed by SPORT, Sancho will be available for between £74-78m in a major boost to his potential suitors.

After Michael Zorc, Dortmund's sporting director, revealed that 'certain conditions' would see Sancho move on, it became increasingly likely that it would be him, rather than talisman Erling Haaland, most likely to exit.

The acceptance that England international Sancho may depart was made with his club last year with the 'timing and sum' of the transfer said to be critical.

As highlighted by the same report, Dortmund are adamant that any offer for Sancho must be lodged in good time, allowing the selling club to buy a replacement. 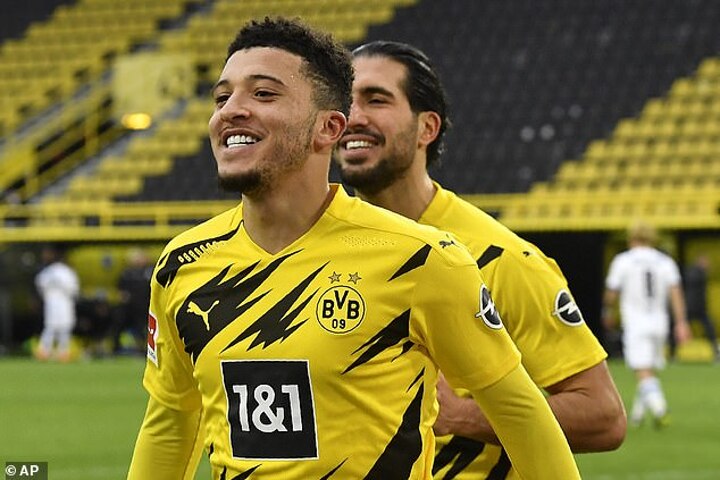 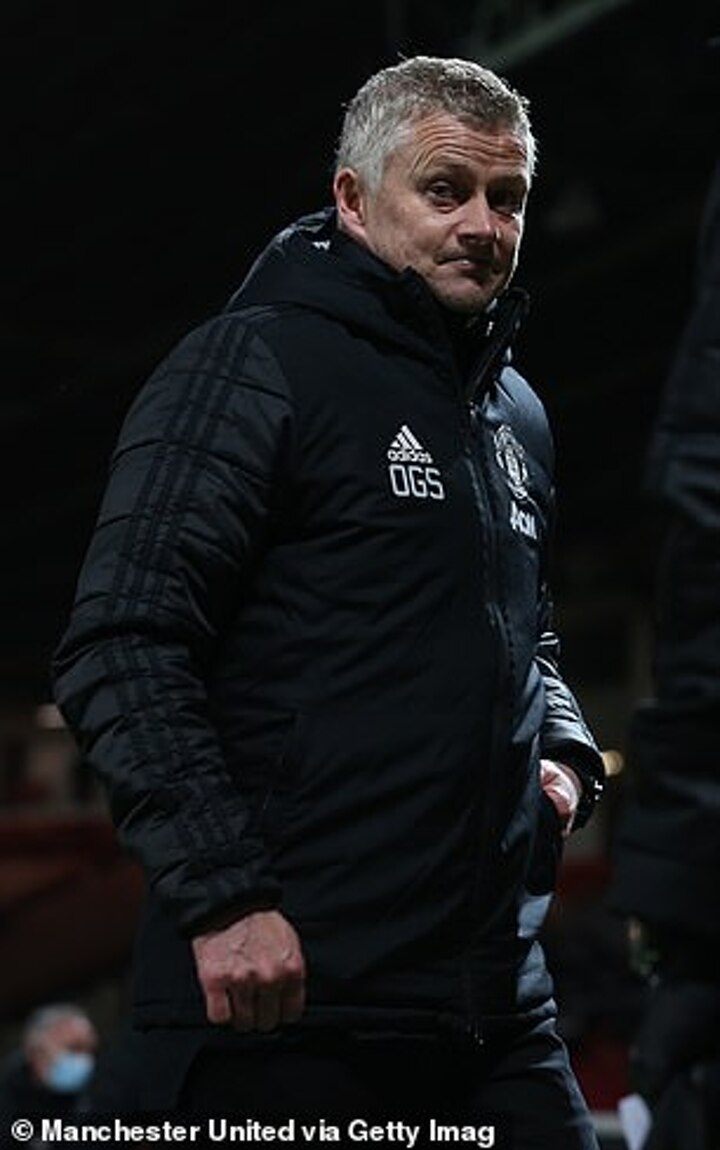 Manchester United's well-publicised attempts to lure Sancho to Old Trafford last summer fell short with Dortmund imposing a deadline to wrap up negotiations and then, when a deal was not reached, refusing to entertain a sale.

SPORT reveal that a similar stance will be taken with Dortmund expected to jet out to their training camp at the end of July.

The new price tag, meanwhile, is a drastic reduction from the figure Dortmund were holding out for before the start of the season. 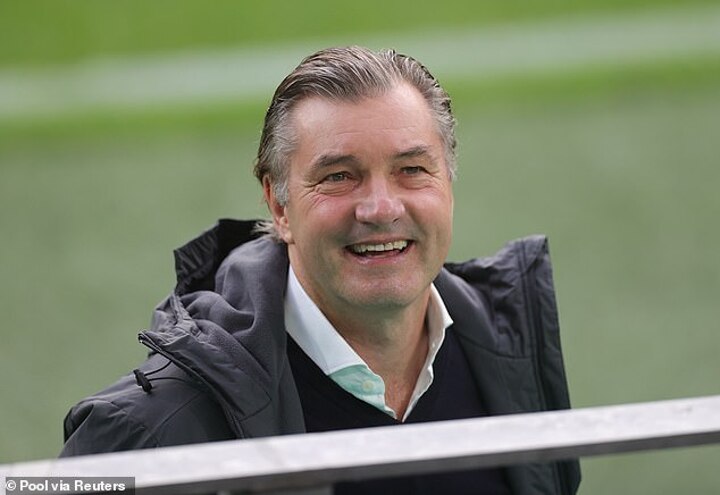 Then, United refused to stump up the £110m required to snap up Sancho despite the deal looking as though it would get over the line on multiple occasions.

But now, it is believed that the Dortmund hierarchy have agreed that an offer of around £80m would be acceptable.

Liverpool are another club who have been linked with Sancho, although it remains to be seen whether they would be willing to splash out on the big-money buy. 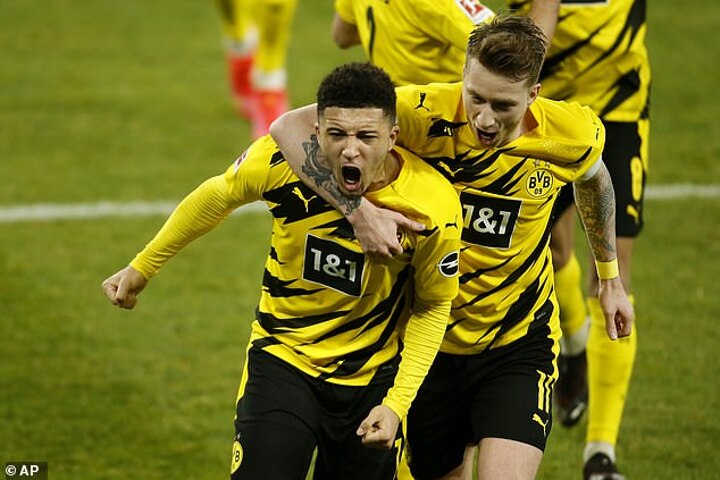 Sancho was accused of enduring a slow start to the campaign - but now boasts 12 goals and 18 assists in 34 league games.

His move from Manchester City to the Bundesliga has proved a resounding success.

The 21-year-old has scored 46 goals overall for Dortmund and laid on 62 assists.