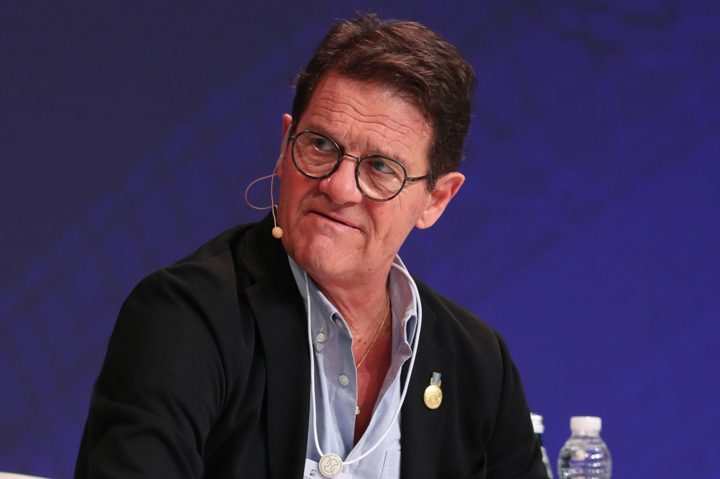 Last night, the La Liga giants began their Champions League campaign with a 3-0 defeat against Bayern Munich at the Camp Nou.

Alessandro Costacurta and Fabio Capello commented on their performance on Sky Sport Italia.

“I expected something more from Barcelona, but I have to say that Bayern is the worst team to face in the first group stage game,” the former defender said.

“However, It’s been like this for the last two years. Last season, the Camp Nou was up for grabs for everybody. Juventus and PSG won there easily.”

Capello, a former Milan, Real Madrid and England coach, was not impressed either and warned Ronald Koeman about Barcelona’s lack of quality, especially up front.

“Barcelona used to have so much quality that to play there would give you a headache,” he said.

“Last night, they failed to register a single shot on target, there was the commitment, but not enough quality to create trouble for Bayern. It will be really, really hard.

“If you don’t have a shot on target, it means you don’t have the physical and technical strength to create trouble at this level,” the former coach added.

Leo Messi’s exit came as a massive blow for the Blaugrana, who also find themselves in a tough financial situation.

Capello won the Champions League as a Milan coach in 1993-94 when at that time, it was called European Cup.

Costacurta lifted the trophy as many as five times during his playing career.