Christopher Nkunku is keen to join Chelsea as the Stamford Bridge club line up a deal for the RB Leipzig forward. 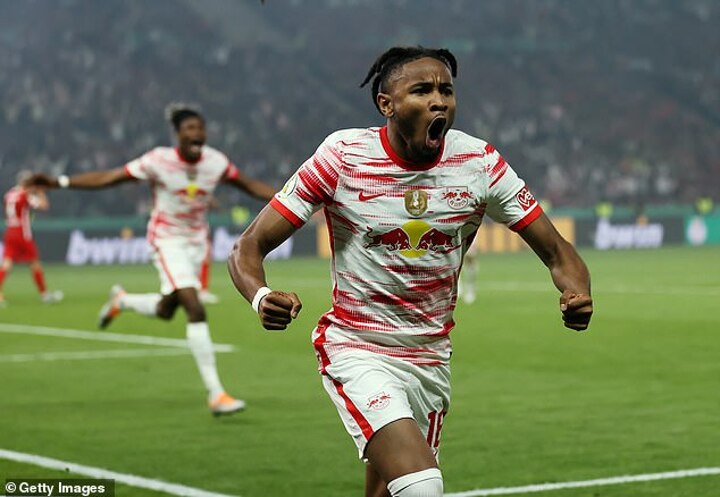 Chelsea are attempting to steal a march in the race to sign the prolific and versatile 24-year-old Frenchman.

Sources said the Blues have ‘done everything’ as part of their groundwork on the proposed deal to leave themselves well-placed in the race to land Nkunku, and they will continue their efforts to finalise a transfer.

Nkunku has already had medical checks in Frankfurt during the summer with a Chelsea orthopaedist present.

Chelsea are also understood to have discussed personal terms with Nkunku as part of their attempts to convince him to join. The player confirmed his interest in response.

Nkunku was a wanted man in the summer after a stunning breakout season.

He scored 35 goals and provided 20 assists in 52 games in all competitions for Leipzig, including a hat-trick against Manchester City in the Champions League group stage.

He was named Bundesliga player of the year, broke into France’s squad and attracted significant interest from Real Madrid and Premier League clubs. 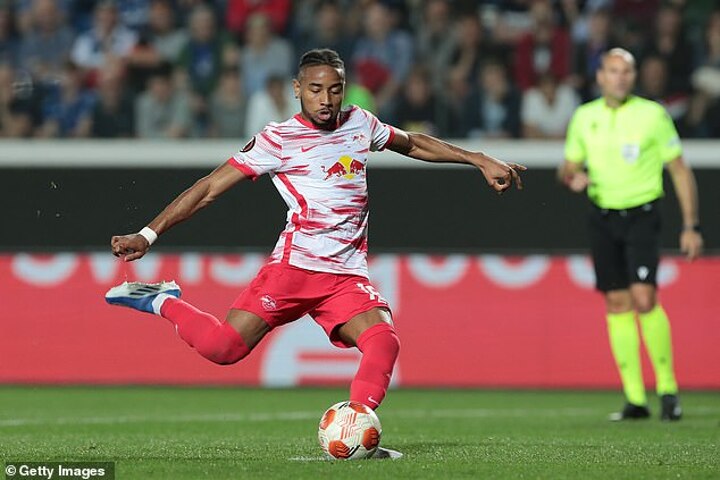 Nkunku’s impressive form has continued this season with six goals and one assist in 11 games.

His suitors’ hopes of signing him during the summer were scuppered when Nkunku signed a two-year contract extension at Leipzig, which would keep him at the club until 2026. However, his new deal is thought to include a buyout clause worth just under £53million which can be activated next summer.

Chelsea could attempt to negotiate a higher fee than that for Nkunku in January to avoid facing more competition for his signature next summer.

The Blues were in talks with Leipzig during the transfer window over a number of issues. The German side re-signed Timo Werner after two disappointing seasons at Stamford Bridge, and Chelsea wanted Leipzig defender Josko Gvardiol. 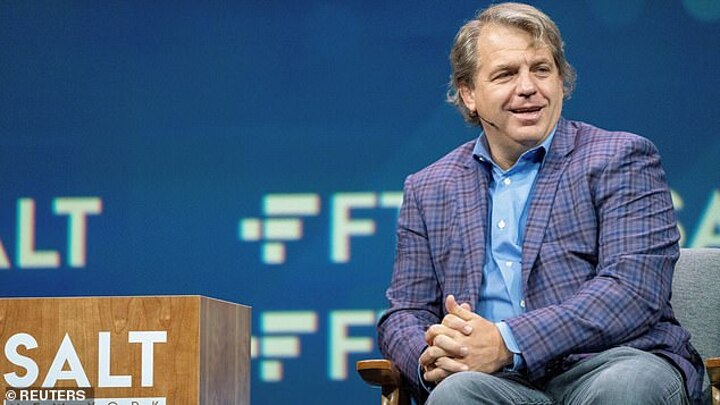 Meanwhile, Graham Potter joked he still does not feel like a sexy manager despite landing one of football’s most attractive jobs.

Potter said in January it was hard to be sexy with his surname and even more difficult with his first name. He added: ‘Add into that a long face, a ginger beard and all the rest and I just have to stick to being a football coach and work with the players.’

Ahead of today’s Premier League debut as Chelsea boss at Crystal Palace, and a hectic run of 13 games in six weeks before the World Cup next month, the former Brighton boss insisted little has changed since his appointment. 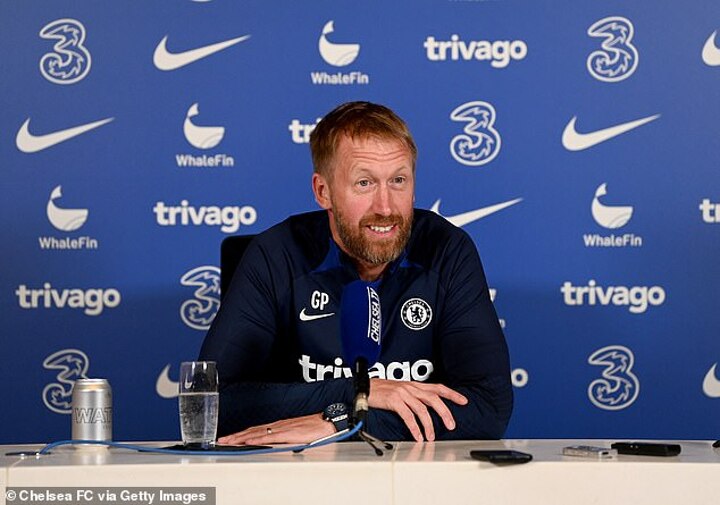 ‘We’re (his family) still living where we were,’ said Potter. ‘Our lifestyle has not changed — we’re not driving round Brighton and Hove in an open-top car or heading off up to Cobham in one.

‘There is no Lamborghini on order. I am driving the same car I drove when I picked it up in England. My life has not changed.

‘I am still trying to prepare for the matches, doing the job I am in and getting ready for the challenge ahead which is a really intense, exciting six weeks.’