The 24-year-old scored 35 goals last term and has hit the ground running this season with six in 11 games. 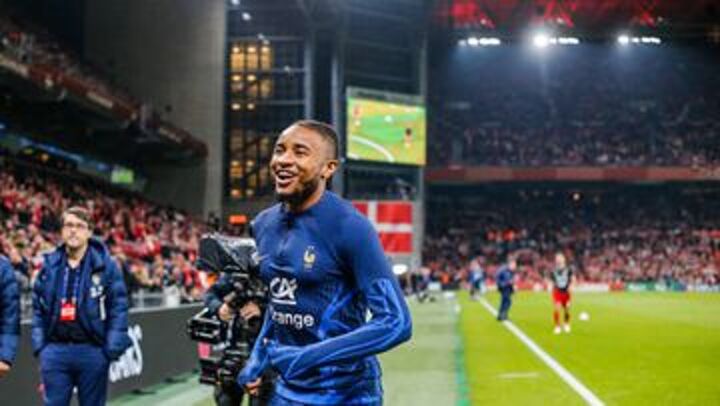 Chelsea are leading the race to sign RB Leipzig’s Christopher Nkunku next summer.

The forward is believed to have undergone medical tests for Chelsea this year, but with an eye on a potential transfer in 2023.

The France forward is thought to have a €60 million release clause at Leipzig, and Chelsea’s new owners have already made progress regarding the transfer.

In the 2021-22 campaign, the 24-year-old netted 35 goals last term and has already hit the ground running this season with six in 11 games.

Chelsea co-owners Todd Boehly and Behdad Eghbali are continuing to build Stamford Bridge club, both on and off the field.

The Premier League side are continuing to push hard to add to their off-field set-up, and are set to line up both a sporting director and a technical director.