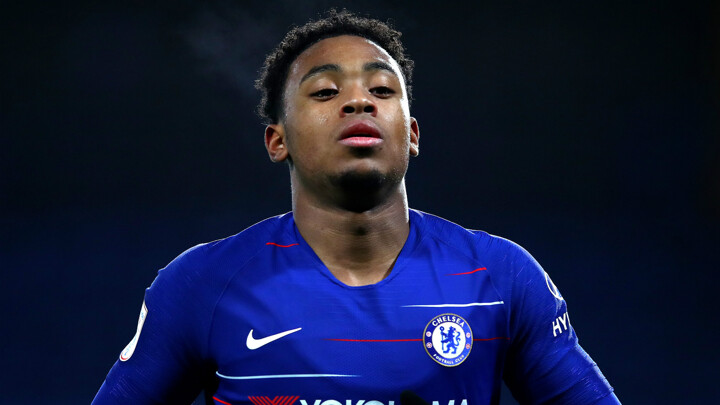 Goal understands the the 19-year-old will end his 11-year association with the Blues this summer and embark on a new challenge.

Taylor-Crossdale's contract expires in June 201,9 and he will move on a free transfer to one of his two preferred options, having previously been linked with the likes of Southampton, Aston Villa and Fulham.

The England Under-20 international never made a senior appearance for Chelsea, but has spent this season playing in the Under-23 team in Premier League 2 while also lining up in the Checkatrade Trophy against League One and League Two opposition.

Like Dominic Solanke, Tammy Abraham and Iké Ugbo before him, Taylor-Crossdale last season racked up a 20-goal season in the club's Under-18 team as he spearheaded an unprecedented quadruple under manager Jody Morris.

The youngster has won six honours in his last three years in the academy while also winning the Toulon Tournament with England in 2017.