Manchester United could make a fresh move to land Erling Haaland in the summer after Borussia Dortmund included a £51million release clause in his contract. 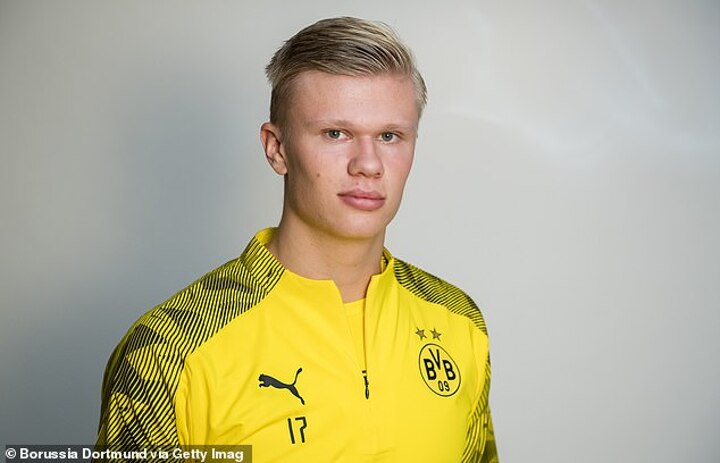 Ole Gunnar Solskjaer was keen to be reunited with the 19-year-old striker, who he worked with during his stint in charge of Norwegian side Molde.

But Haaland decided to join Dortmund after the Bundesliga side paid his £18m release clause from RB Salzburg.

However the deal would not have gone without Dortmund inserting a release clause in his four-and-a-half-year deal, according to Sky Germany.

Borussia Dortmund chief Michael Zorc refused to comment on the report but he insisted that Haaland would be at the club for the foreseeable future.

'Assume that he will play football with us for a longer period of time.