For many, it was the greatest match of all time. On May 18, 1960, Real Madrid beat Eintracht Frankfurt 7-3 in the European Cup final at Hampden Park. 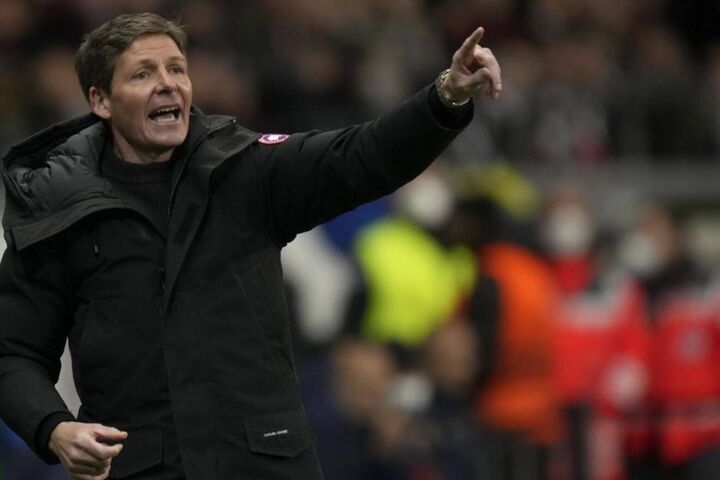 For the German side, that final will always remain in their memory because they lost with honour, but with the feeling that they would have achieved glory had they not have faced Alfredo Di Stefano's powerful Real Madrid.

Their paths never crossed again in an official match. In August 2008, they met in a friendly (1-1) on German soil. Therefore, for the Bundesliga side this Super Cup final on August 10 is a way to seek revenge for their defeat six decades ago.

A match that left its mark

Eintracht coach Oliver Grasner was asked in an interview with UEFA.com whether their 7-3 loss back in 1960 gives an extra motivation to the club or their players.

"There is a lot of history behind this at Eintracht Frankfurt," Grasner told UEFA's official website.

"It does act as an incentive for the players and for the fans who were in the stadium back then [for the 1960 European Cup final].

"I think, for them in particular, it's more of a rematch. But, for us, having the chance to win a second European trophy is enough of an incentive."

Grasner is confident that his team have a chance to come out victorious even though he admitted that Eintracht are up against the best club in the world - a team who are experts in finals. 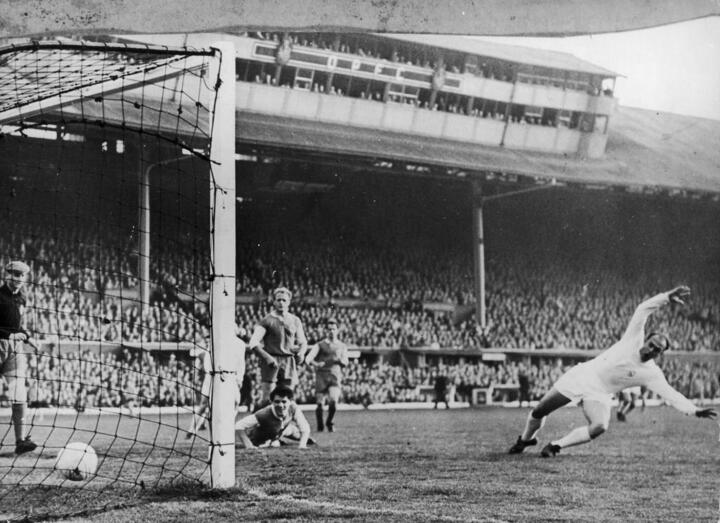 "We're all very much looking forward to facing [Real Madrid]," he added.

"I don't see it as a head-to-head with Carlo Ancelotti but instead, with Real Madrid, one of the greatest and most illustrious clubs in the history of football, who have won the Champions League five times over the past few years.

"We want to prepare so that we have every chance of winning the match."

Elsewhere, the Bundesliga kicks off on Friday with Eintracht's home duel against reigning champions Bayern Munich.

Grasner's men will not play any more games until the final in Helsinki.