ENGLAND fans can drink for up to 19 HOURS a day at the Qatar World Cup. 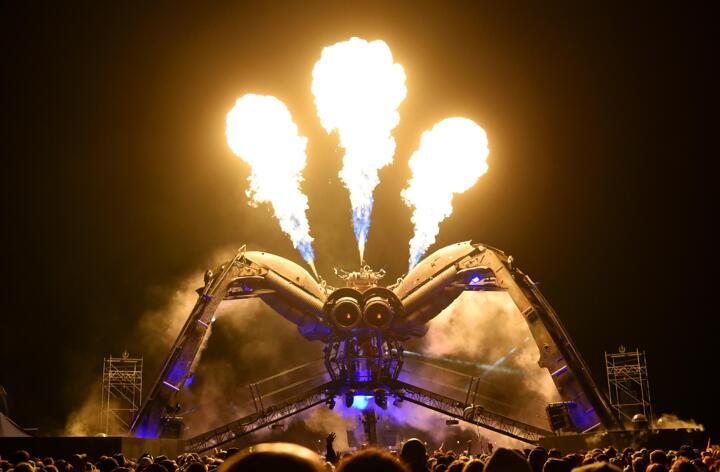 But they will have to dig deep to get a piece of the desert festival action. 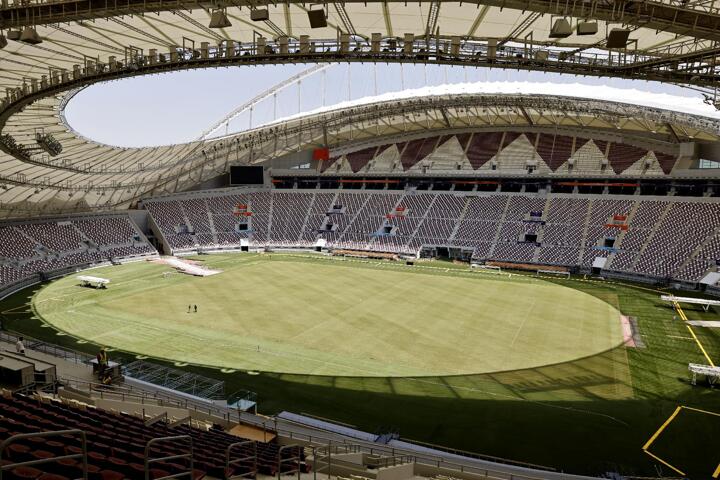 World Cup chiefs, who confirmed that fans will not need proof of Covid vaccinations but will have to have a negative PCR test within 48 hours of travelling to the Gulf state, have contracted Arcadia, hosts of the spectacular arena which features at the Glastonbury Festival, to run a Qatar 2022 version.

The “Arcadia Spectacular”, complete with the fire-breathing 50-tonne Glastonbury spider, will offer a capacity of 15,000 per day.

As well as the promised “A-list line ups from the global stage of techno and house music” it will have food options and bars selling alcohol from 10am through to 5am the next day, allowing fans to watch all four daily games in the group stage of the tournament that starts on November 20.

The festival, offering “the most immersive shows on Earth”, will be sited between Doha's airport to the south of the city and the England team base camp Souk Al-Wakrah hotel, around 20 minutes from the centre of the capital.

Qatari organisers have yet to confirm the pricing policy but it is understood that beer will be available from around £8 per pint.

But tickets to get into the event are likely to cost £50 per DAY, which is likely to prevent some fans being able to pile in.

That will also serve booze but only from 6.30pm until 1am.

And alcohol will also be available after fans have passed through match day stadium security gate before and after games.

Bars will be shut during games, though, with no fans allowed to consume alcohol in the stadium “bowl” in sight of the pitch.

The booze news comes as the Qatari government confirmed its Covid regulations for all visitors to the tournament.

There will be no quarantine restriction although anybody testing positive in the country will need to isolate and masks are required in hospitals and on public transport.

In addition, all fans and other visitors must download the Ehteraz tracing app on their phones, with a “green” status required to enter any indoor public space.