A former Manchester City youth coach has admitted Jadon Sancho had to leave the club in order to become a superstar, but said current star Phil Foden is the most 'naturally talented' player he has ever seen. 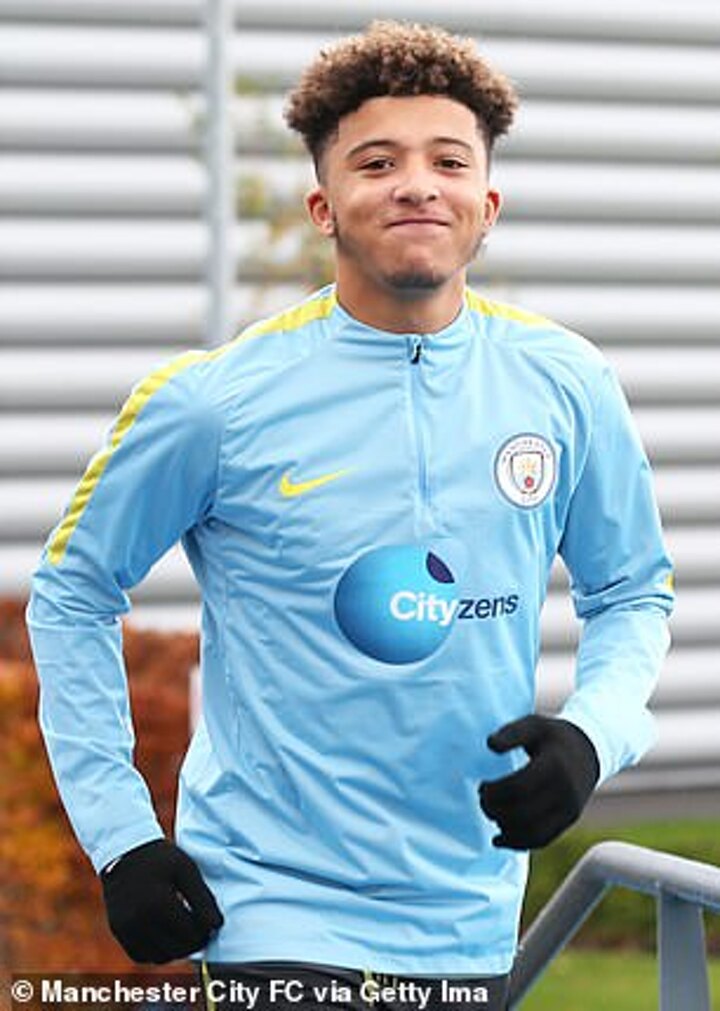 Sancho has taken the Bundesliga by storm since bravely leaving the north-west club for Borussia Dortmund for first-team football in 2017, while Foden has had to bide his time after staying in England but is also beginning to make his mark at senior level.

Steve Eyre, who coached at the academy while the talented pair were coming through the ranks, says Foden had the more natural talent from a younger age and Sancho was always going to have to move away in order to progress. 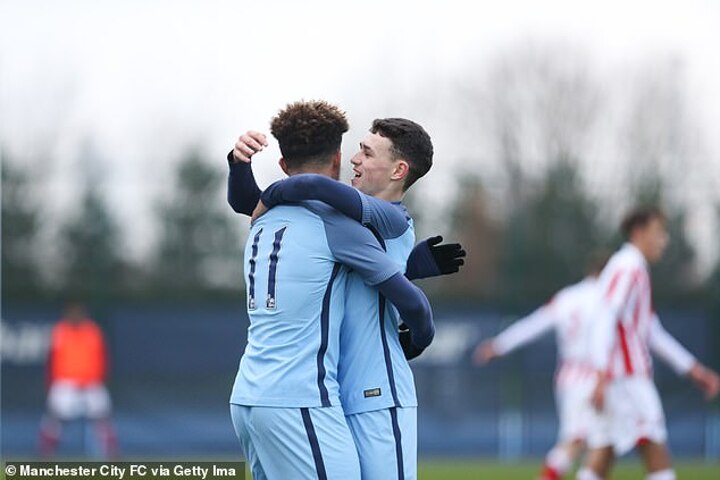 In an interview with Talksport, Eyre said: 'I think he (Sancho) has had to develop a little bit later. They both had impatient ambition but Phil was happy to stay in England at the club that he loves.'

Sancho, 20, has had a blistering season in Germany, with 17 goals and 17 assists in 32 appearances, justifying the decision to make the surprise move as a 17-year-old.

'You have to respect Jadon Sancho for his impatient ambition and his will to go and create his own development path at the second best team in German football at Borussia Dortmund. 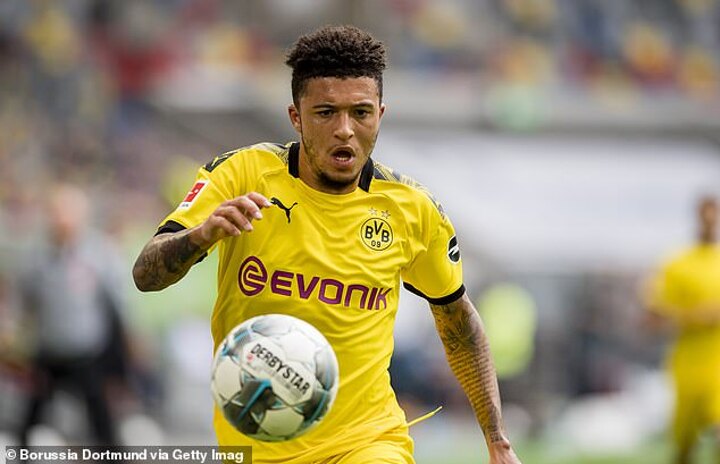 'His development has probably been worked on more than Foden, who has the best natural talent I have ever seen.

'Sancho had to leave this country to get more TV attention and more 90 minute matches under his belt – but Phil's talent was clearer from a younger age.'

Foden has been highly-rated by boss Pep Guardiola for a long time but has found his first team chances scarce as he waits behind world-class stars Kevin de Bruyne, David Silva and Bernardo Silva in the pecking order. 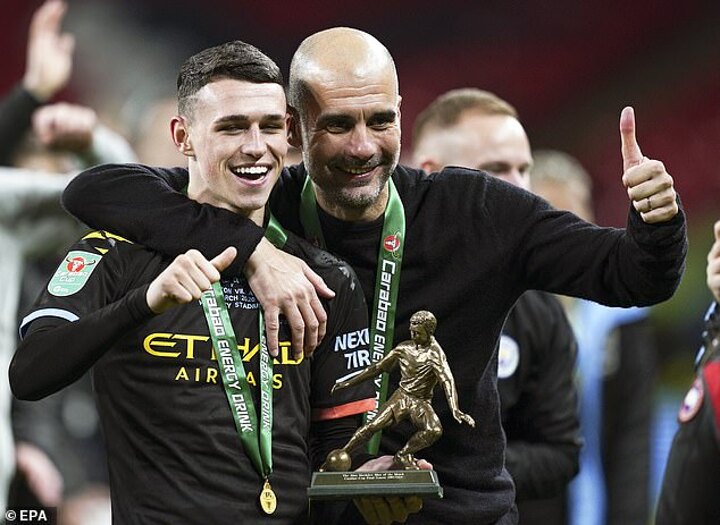 The midfielder has had his most productive season yet though after a man-of-the-match display in the Carabao Cup Final before three goals since Premier League action has resumed.

After staying at the club, Foden looks set to take over from Silva when he leaves the club at the end of the season, while Sancho's form has also seen him linked with a move back to England to City's rivals Manchester United.

The pair were integral parts of the England side that won the under-17 World Cup in 2017, the first time an England side had won a major competition since 1966. 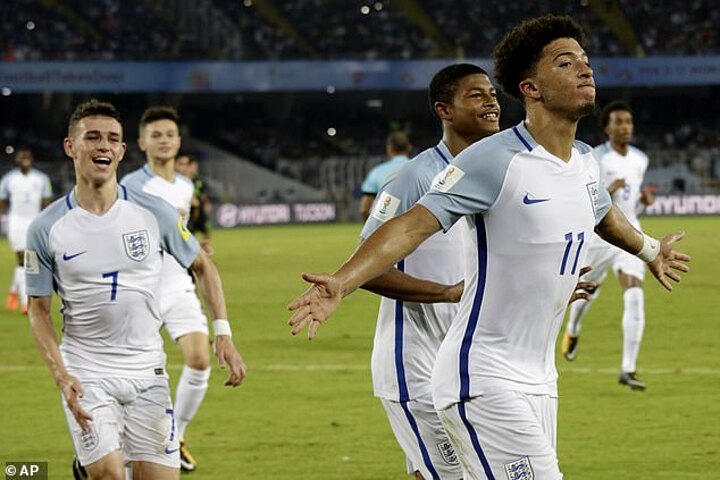