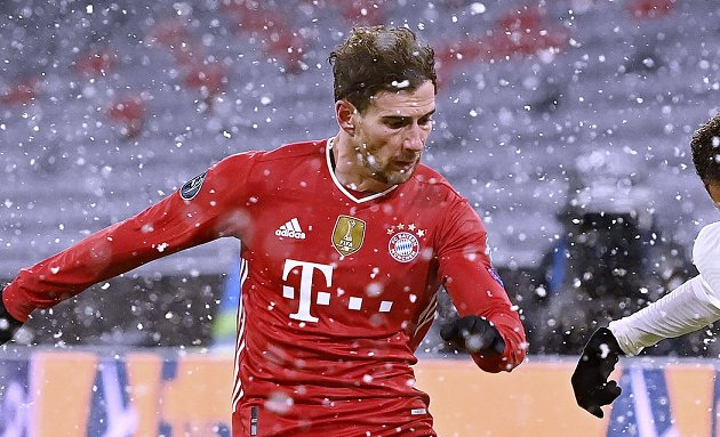 Negotiations between the Germany midfielder and Bayern have reached an impasse.

The 26-year-old wants an annual wage packet of €20m, but the request has been rejected by the Bavarian giants.

United have smelt an opportunity, a glimmer of hope, in enticing the talented midfielder away from Germany's biggest club.

However, Goal says talks are still on track for Goretzka to sign a new contract beyond his current deal, which expires in 2022.

Real Madrid and Barcelona have also been linked with Goretzka in recent times.