Mario Gotze's future at Borussia Dortmund is up in the air with no decision yet reached on a new contract, according to sporting director Michael Zorc. 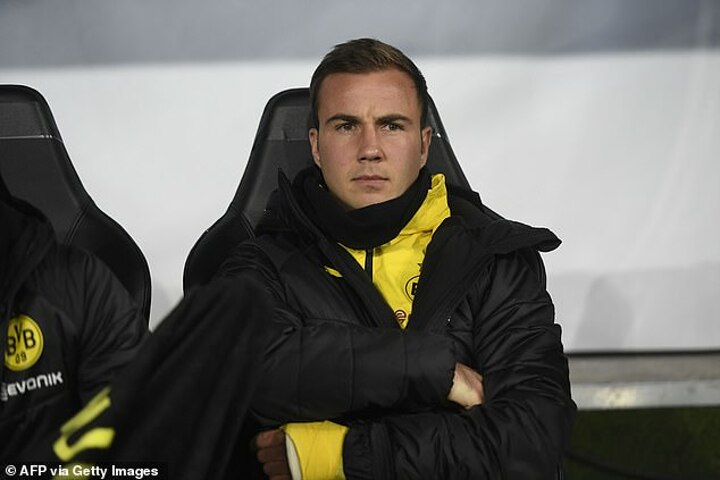 German World Cup-winner Gotze is out of contract at the end of the season and has been linked with a move away from the Bundesliga outfit.

The 27-year-old, in his second stint at the club, has made 16 appearances in all competitions this season but has started just six of those games, with his influence predominantly coming from the bench. 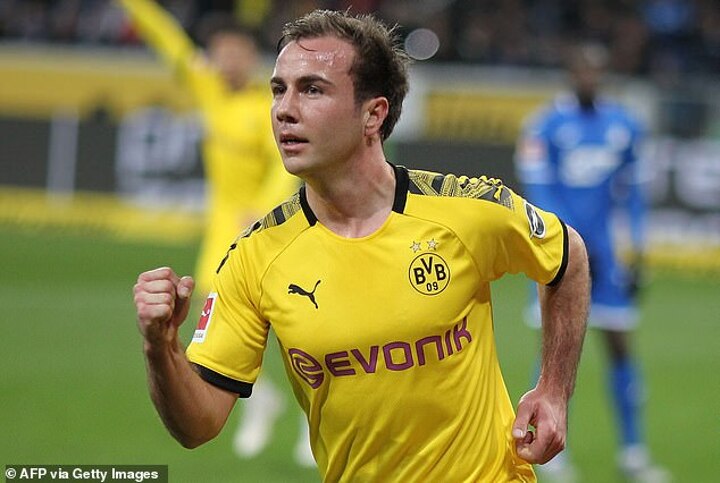 When asked if a new deal was imminent, Zorc told German outlet Ruhr Nachrichten: 'That has not yet been decided.

'It is of course also the case with him that he would like to have more minutes. We are talking to Mario.

'I spoke to his father before Christmas. I spoke to him again in Marbella. We will surely get together in the spring and then make a final decision.' 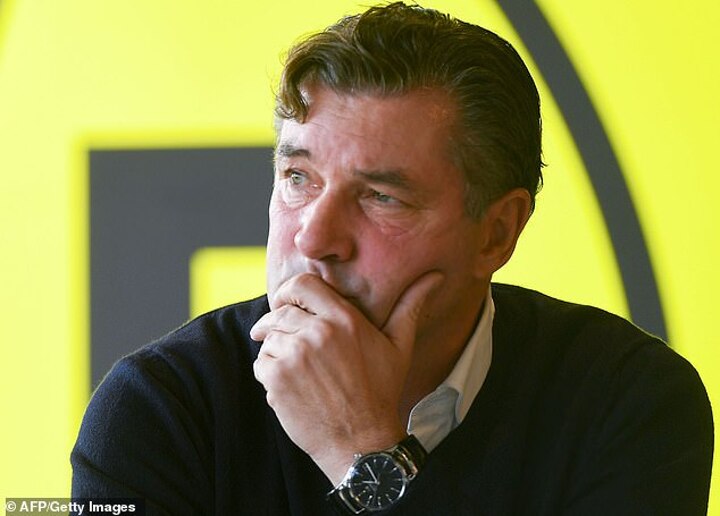 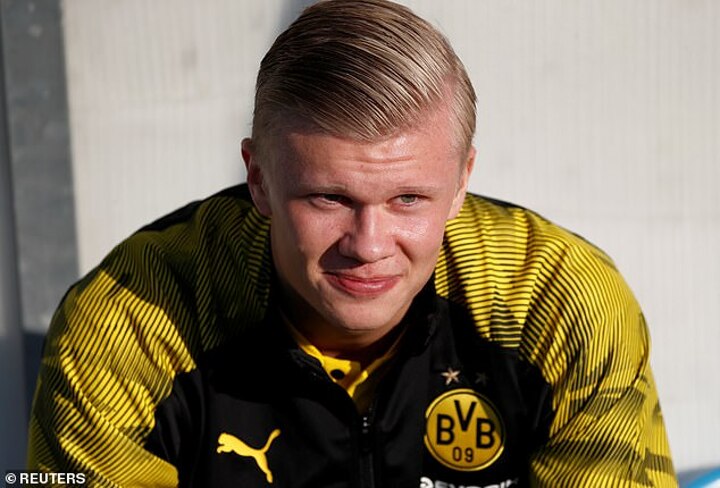 Gotze's potential minutes on the pitch in the second half of the season is likely to be affected by the arrival of Erling Haaland from Red Bull Salzburg this month.

The 19-year-old Norwegian striker signed for around €20million (£17m), and is another obstacle for Gotze to overcome in the first-team squad.

Hertha Berlin are reportedly interested in his signature, but he is likely to move abroad if an agreement is not reached. 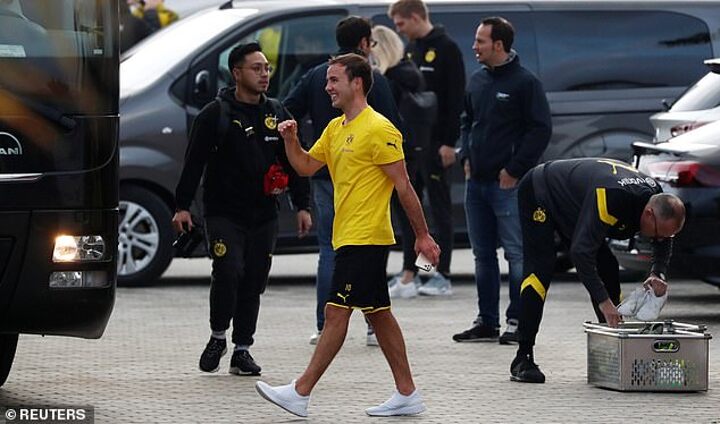 Gotze came through the youth system at Dortmund and impressed during his first stint in the first team.

He was then snapped up by Pep Guardiola at rivals Bayern Munich in 2013, and won three Bundesliga titles during three years at the Allianz Arena.

But Gotze, who scored the winning goal in the 2014 World Cup final against Argentina, re-signed for Dortmund in the summer of 2016 yet has not rediscovered his form after suffering a metabolic illness early in 2017.