Erling Haaland will not leave Borussia Dortmund this summer despite a host of suitors circling with potential £150million-plus bids, according to a top club executive. 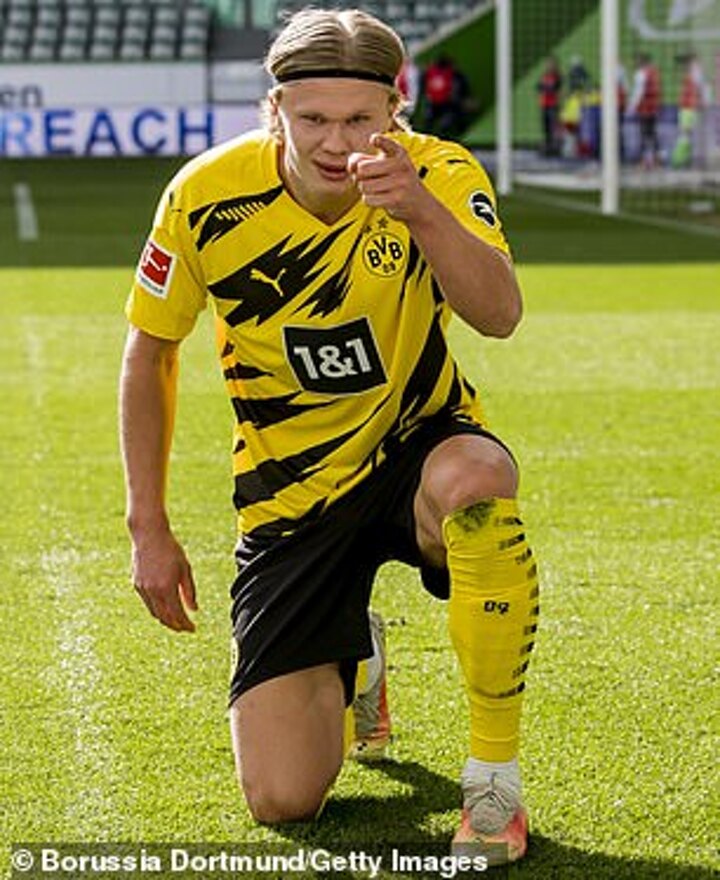 Widely expected to be one of the hottest transfer prospects this summer, talk of Haaland's departure from Dortmund was ignited by his agent Mino Raiola and his father going on a tour of Europe and meeting with several clubs to discuss the 20-year-old's future.

Real Madrid, Barcelona, Manchester City, Manchester United and Chelsea are just some of the big names that are chasing Haaland's signature.

But Dortmund sporting director Sebastian Kehl insists he is confident that Haaland will remain at the club.

'I understand that Erling Haaland will play for Borussia Dortmund in the new season,' Kehl told the Sport1 broadcaster's Doppelpass program.

'Erling totally agrees. I see him every day and I can say that he completely identifies with the club,' he said. 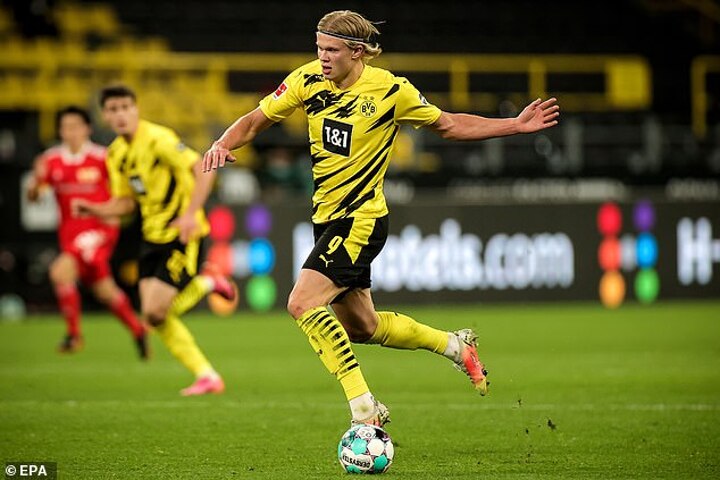 Despite Kehl's assurances, reports in Germany earlier this week insisted hopes of keeping Haaland hinge on Dortmund securing Champions League football for next season, otherwise the situation around the striker will become 'unreal'.

Haaland has a £65million release clause which becomes active next summer and while Dortmund are determined to keep the striker for at least one more season, there is a growing sense the Champions League holds the key.

The Norwegian is this season's Champions League top scorer with 10 goals, and has amassed a staggering 37 goals in 38 games in all competitions.