In the ever-rolling, always compelling drama that is the Champions League, a plot line involving revenge is never too far away. 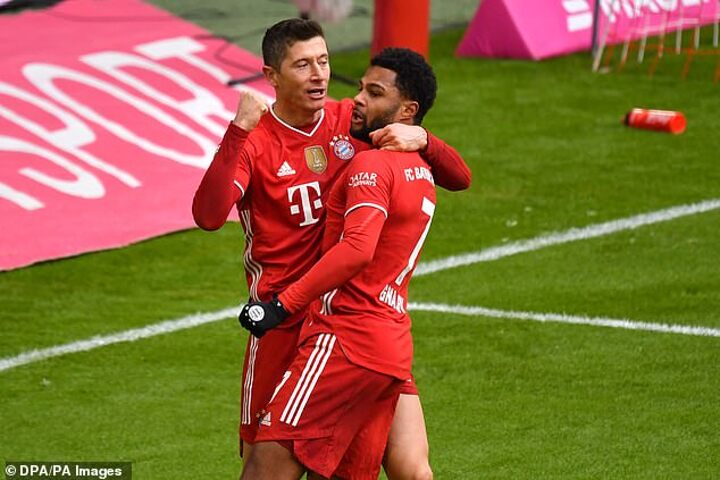 So it transpires that Bayern Munich and Paris Saint-Germain will go into battle again less than eight months after they met in the final of Europe's best competition. 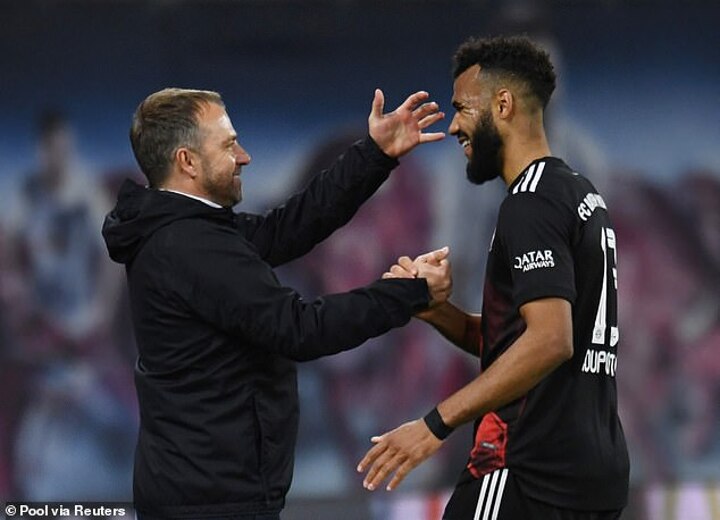 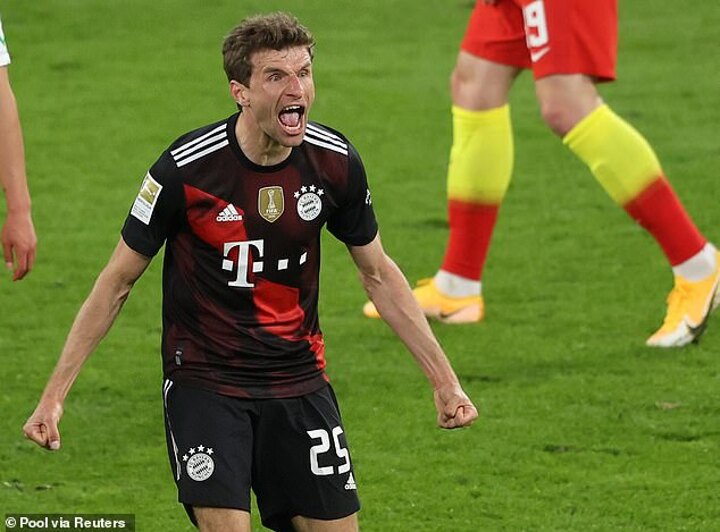 On that night in Lisbon, the German club wrote another chapter of history as they completed the Treble thanks to Kingsley Coman's second-half winner.

While Bayern confirmed their status as Europe's pre-eminent team, the glass ceiling of Champions League glory remains unsmashed for the Parisians.

Yet as they prepare to meet again, this time over two legs in the quarter-finals, PSG can sniff Bayern weakness and will be motivated to exploit it.

This time, the Bundesliga leaders must face PSG without their leading marksman Robert Lewandowski, who is sidelined with a knee ligament injury, and also a key creative force in Serge Gnabry, who has tested positive for Covid-19.

If fit, Lewandowski, who has scored an astonishing 42 goals in 36 matches across six different competitions this season, obviously would have led the line for Bayern. 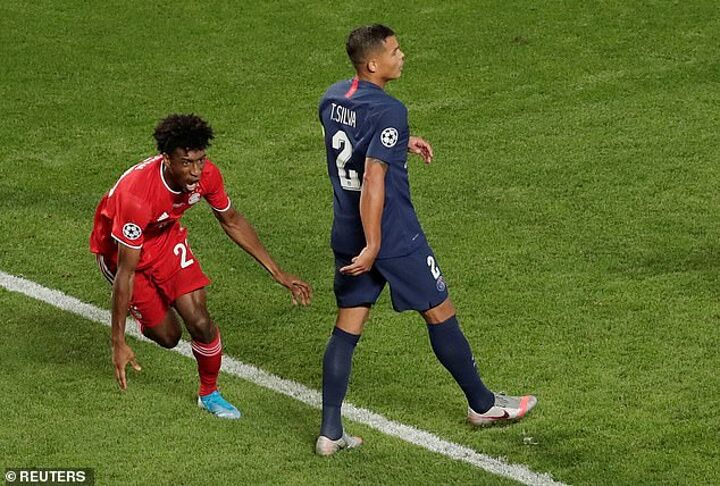 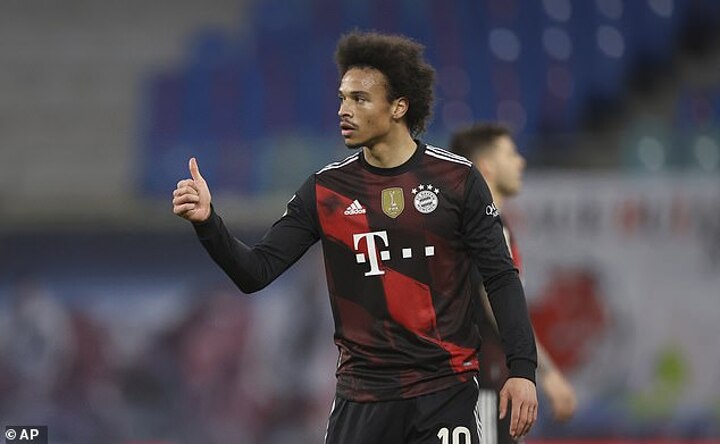 It's less certain that Gnabry would have started at the Allianz Arena. Bayern are blessed with plenty of wide attackers with similar skillsets but the fact coach Hansi Flick left him on the bench for Saturday's 1-0 win over RB Leipzig maybe suggests Gnabry would have been rotated in to face PSG.

After all, he was outstanding in those single-legged Champions League knockout games last season. The former Arsenal man scored and created another in the 8-2 demolition of Barcelona, then scored twice in the 3-0 semi-final win over Lyon.

Gnabry certainly rose to the challenge in the biggest games of Bayern's Treble season as part of an outstanding campaign of some 23 goals and 14 assists.

His returns have been more modest this season though Gnabry does get the starting spot in the majority of Bundesliga games.

So Bayern are two important attacking players down whereas PSG will be able to align all of their stars - Neymar, Kylian Mbappe, Angel Di Maria, Moise Kean - in an intimidating forward line.

Yet it would obviously be highly foolish to assume that PSG are going to take their revenge on Bayern.

The most likely solution for Flick is to imitate the line-up that worked very successfully in Saturday's away win over Leipzig that more or less secured their ninth straight Bundesliga title. 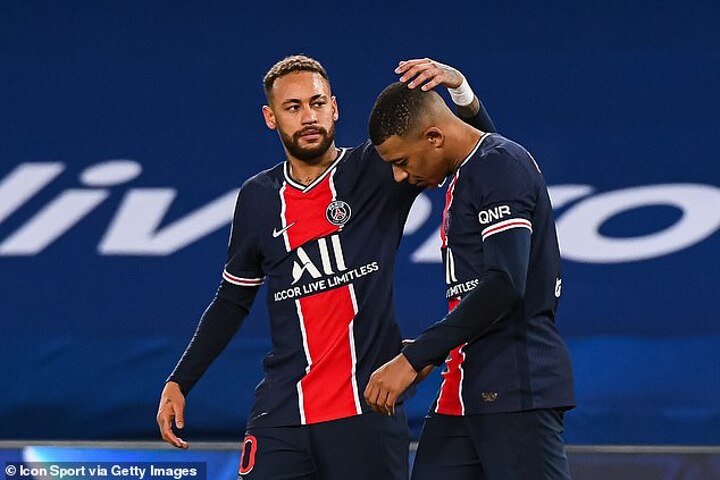 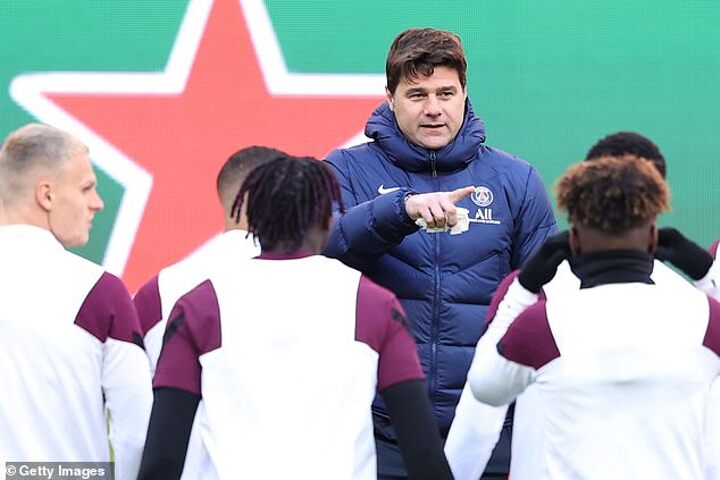 That saw the former PSG striker Eric Maxim Choupo-Moting furthest advanced with a trio of Coman, Thomas Muller and Leroy Sane in support from left to right. Not too shabby, it's fair to say.

Choupo-Moting came off the bench in the closing minutes of last season's final as PSG chased an equaliser with increasing desperation.

The former Stoke City man always knew he'd play second fiddle to Lewandowski but he's still scored five times this season, including against Lazio in the last-16, and is involved with a goal every 140 minutes on average.

Muller, meanwhile, will be deployed in his familiar second striker role, looking for those pockets of space in which to make a difference.

His contributions are often overshadowed by Lewandowski but the 31-year-old has scored 13 goals and set up a further 18 in an incredibly productive season. His latest assist was for Leon Goretzka to settle Saturday's game at the Red Bull Arena. 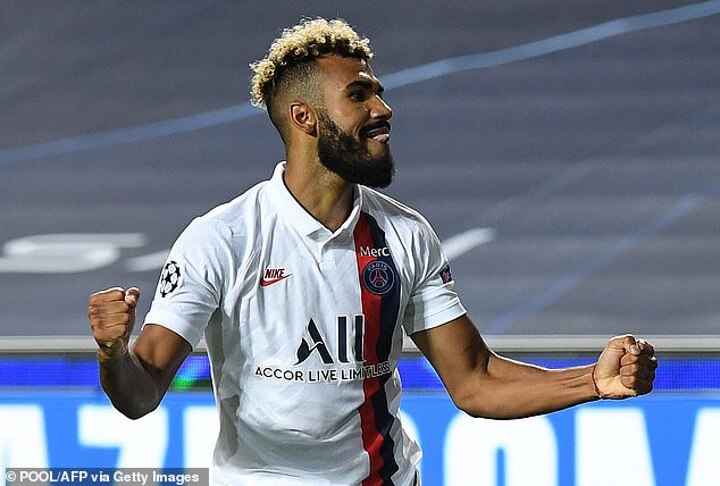 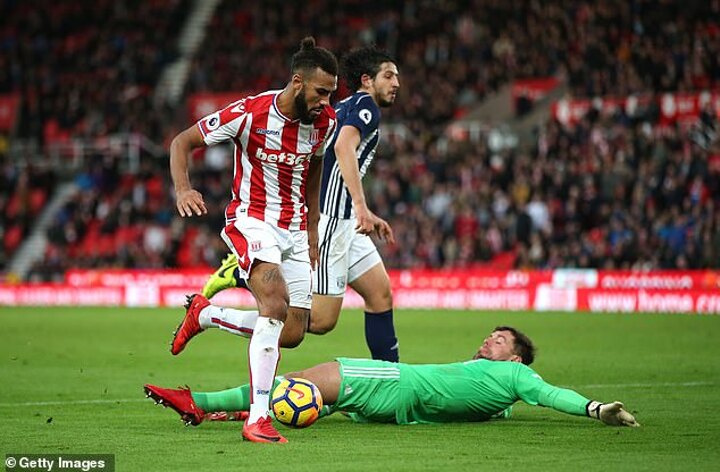 Bayern will be threatening from wide positions as well, hoping PSG come at them to try and gain a first leg advantage and so leave gaps in behind that Sane and Coman can exploit with their pace.

Both Sane and Coman have teed up nine Bundesliga goals this season, while the former Man City winger has scored three times in the Champions League.

Sane was especially effective in the 4-1 win over Lazio in the first leg of the last round, with the Italian club playing into Bayern's hands by leaving huge gaps.

So Bayern's attack may be short of two regulars but can hardly be described as threadbare as they enter what should be a captivating tie. 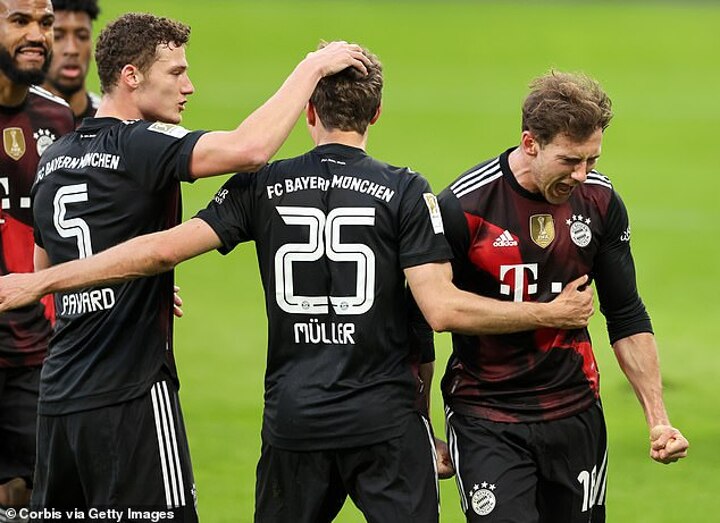 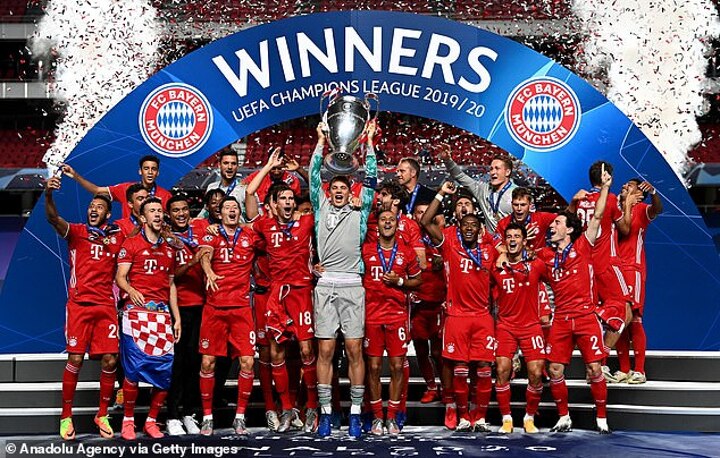 PSG boss Mauricio Pochettino summed it up best on Tuesday when asked about Lewandowski's absence. 'The strength of Bayern is in its collective. When you win the Champions League and the Club World Cup, it's because you have a very good group, not just 11 performing players.'

And that's exactly it. Bayern are so used to winning both domestically and in the Champions League that they resemble a well-oiled machine endlessly throbbing away.

Replace a couple of parts and it usually just keeps rumbling on.