Real Valladolid's Ivan Fresneda will pick between Arsenal and Borussia Dortmund on Monday, according to reports. 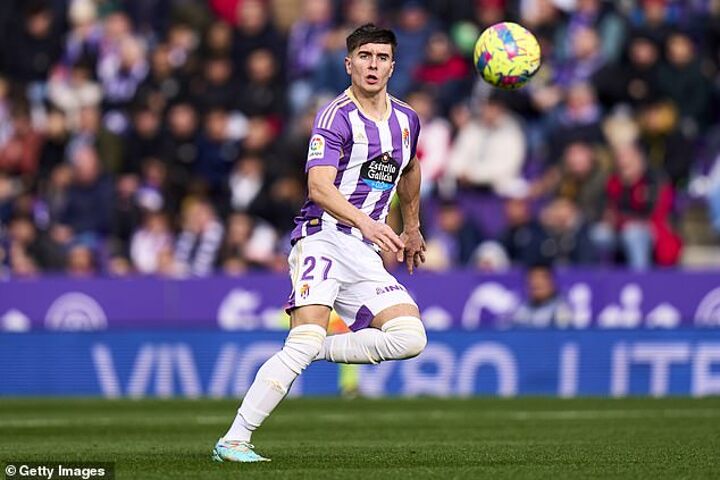 The coveted 18-year-old defender is being targeted by several top sides across Europe, including the Gunners and the German side.

And as reported by the Athletic, right back Fresneda is imminently set to make a decision on his next club, around a week before the January transfer window closes. 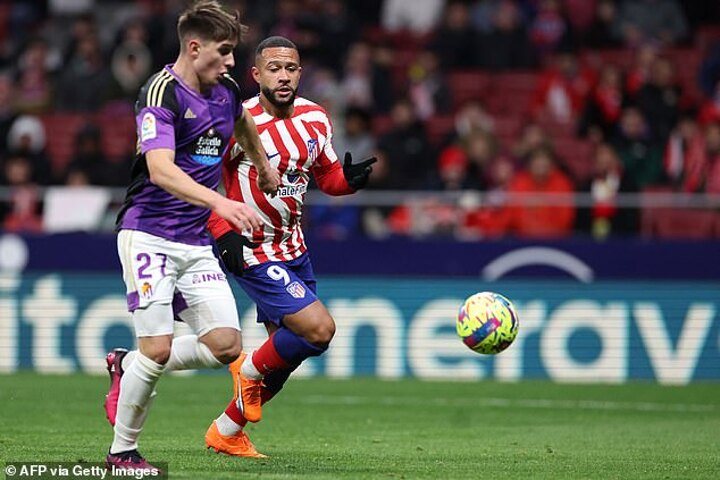 Arsenal and Dortmund are said to have both agreed a deal for the talented teen worth £13.1million, which would see him return to the Spanish outfit - whose majority owner is Brazilian legend Ronaldo - for the rest of the season.

Several other clubs had been pursuing four-cap Spain U-19 international Fresneda, with Saudi Arabia-funded Newcastle previously keen - though they have now dropped out of the race.

Fresneda, born in the Spanish capital, spent four years in Real Madrid's academy as a youngster. 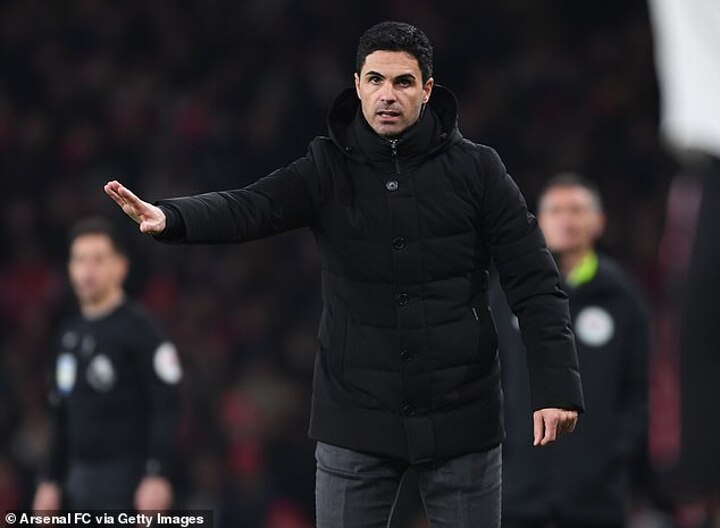 Ben White has made the right-back position his own this term but Takehiro Tomiyasu has struggled with injury issues and Mikel Arteta wants better depth in his squad if they are to maintain their title charge.

Winger Leandro Trossard has already joined from Brighton, with Jakub Kiwior set to complete his £20million move from Spazia soon.