My most prized possession is the shirt I wore the first time I captained Liverpool in a game against Sheffield Wednesday — or at least it was until it was stolen. 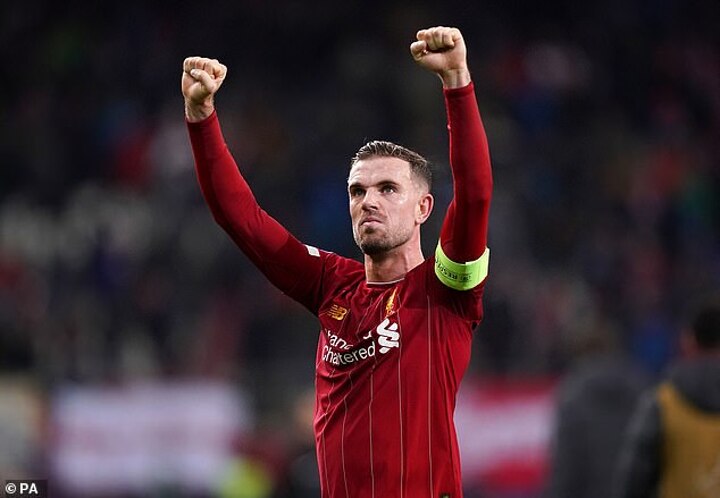 I had it framed, along with the armband. Then thieves got to it.

What I never understood, though, was why they decided to take the Redknapp shirt and not the framed Zinedine Zidane one! But to lead Liverpool was a privilege and that was why it was my favourite piece of memorabilia.

Jordan Henderson understands that, too. I spoke to Henderson via video call after Liverpool were confirmed as champions on Thursday night. I was in the Sky Sports studio and he was getting ready for a party 30 years in the making. 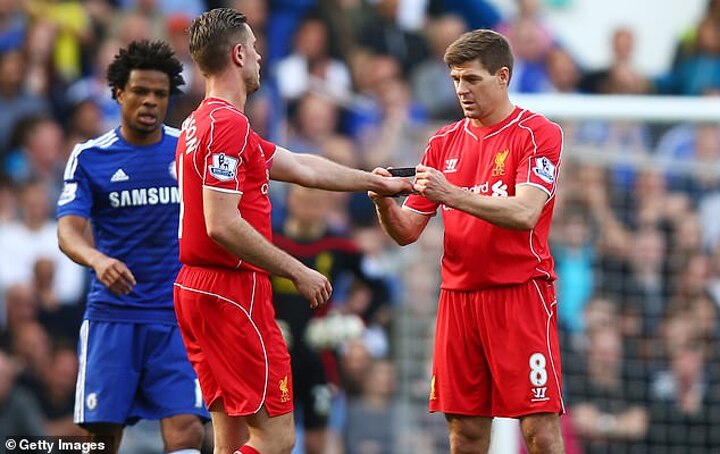 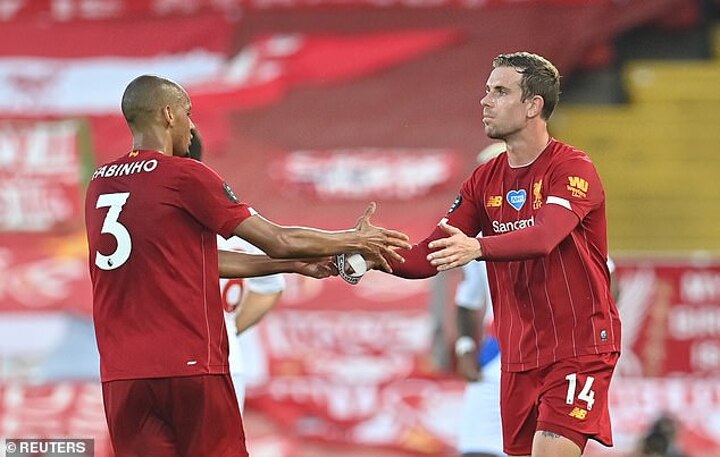 I reminded him that he is now the captain who won the Club World Cup, Champions League and Premier League. Asked how that feels, Henderson struggled to find the words. He kept looking away from the camera, but you could see the emotion in his eyes. I get that. With that armband around your biceps comes pressure.

I felt it, too. There is extra expectation, and you have to be able to pick up the pieces of your team-mates, even if you’re struggling yourself.

Henderson had to do that when Liverpool missed out on the Premier League title to Manchester City, and after losing in the Champions League final to Real Madrid. He had to put personal disappointments aside and pull the group together, because they were looking to him and Jurgen Klopp for inspiration.

Countless private conversations, endless words of encouragement, extra work with the media, liaising with the manager — it’s all part of being captain, and to perform that role at a club eager to repeat the successes of old makes it something more tricky. 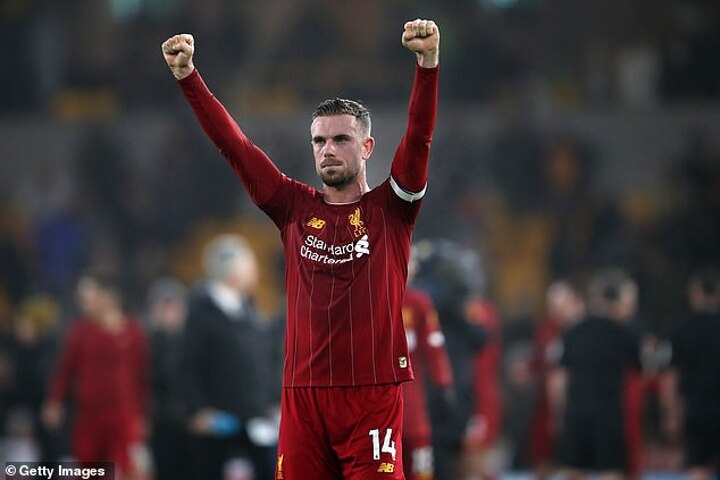 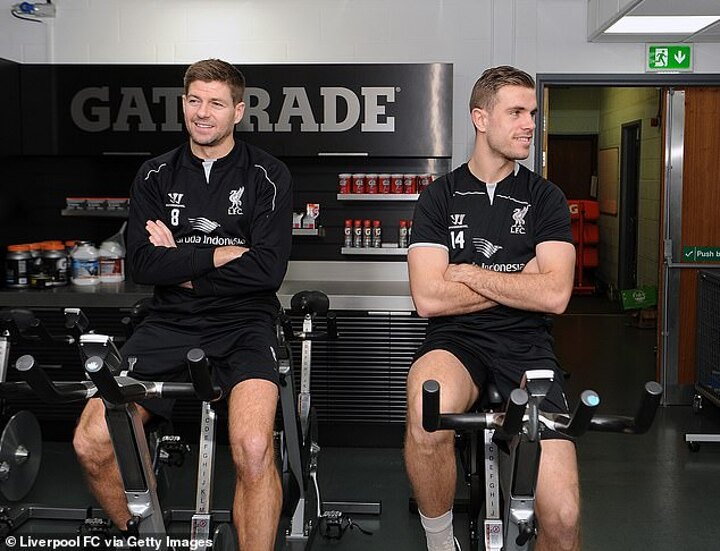 So many Liverpool skippers have tried and failed to lead their team to the title, myself included. But Henderson did it. I took over as captain in 1999 from Paul Ince, a great player. When Steven Gerrard left in 2015, I thought: ‘Where do you go from here? How can you cope with losing the presence of someone like that?’ Liverpool were losing an icon — a leader whose personality coursed through the corridors of Melwood and Anfield.

But Henderson took over and showed there is life after Gerrard. The players respect and respond to him. The 30-year-old showed that same leadership when it came to the Players Together initiative.

He, like all Liverpool fans, will hope this is just the start of a period of domination. With Klopp and these players staying put, the odds are this will not be the last Premier League title they win together.

Klopp is a remarkable person. I don’t think I’ve ever seen anyone capture another language with such humility, positivity and, occasionally, unrivalled comedic value. Kudos to Klopp’s English teacher — he always knows exactly what to say!

Liverpool fans have embraced him as one of their own, and the same goes for captain Henderson. 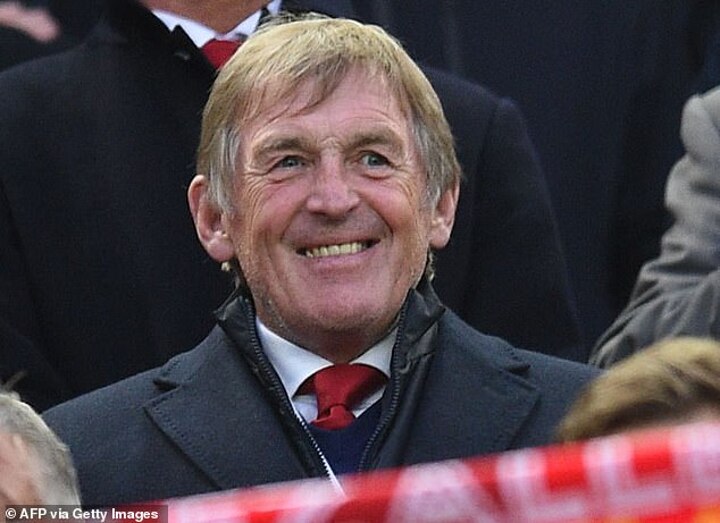 Kenny Dalglish signed Jordan Henderson for £20million in 2011. As we all know, King Kenny was manager the last time Liverpool won the title in 1990.

I was in my room at my digs, heartbroken by his departure. Then Mrs Sainsbury — my lovely landlady — knocked on my door and said: ‘There’s a call for you, it’s Kenny.’

He wanted to make sure I was OK. That showed what a thoughtful man he is, and I was so glad to see him enjoying the title celebrations on Thursday.

The fact he signed Henderson makes it even better. It means he had a hand in this triumph, too.