Juventus are in advanced negotiations with David Alaba’s representatives over a free transfer next summer following the expiration of his contract at Bayern Munich. 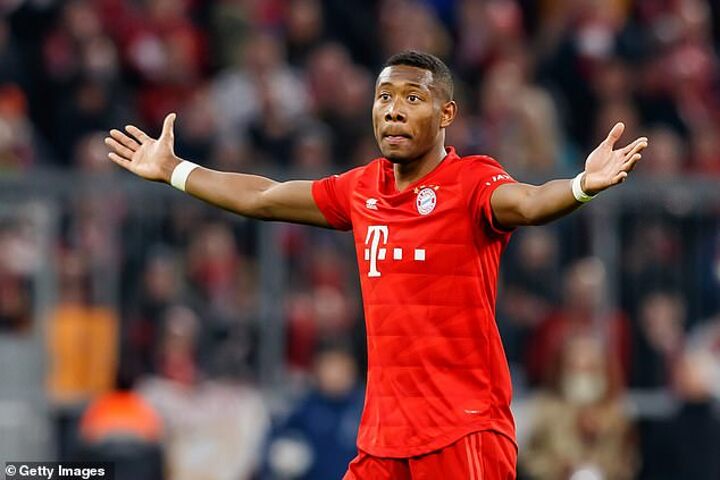 The 28-year-old defender has no intention of staying in Bavaria when his contract ends at the end of the season, despite having spent his entire senior career at the club since departing Austria Vienna as a youngster in 2008.

Although Alaba could arrive at Juventus on a free transfer at the end of the 2020-2021 campaign, it is believed that Juve could secure a deal during the January transfer window due to the good relationship between the two clubs - according to SportMediaset.

Should Juve sign Alaba on a free, he will follow the likes of Paul Pogba, Aaron Ramsey, Kingsley Coman and Dani Alves, who signed for the club on the same deal in the past.

A host of Premier League clubs have also been interested in Alaba, with the likes of Pep Guardiola and Jurgen Klopp vying for his signature. 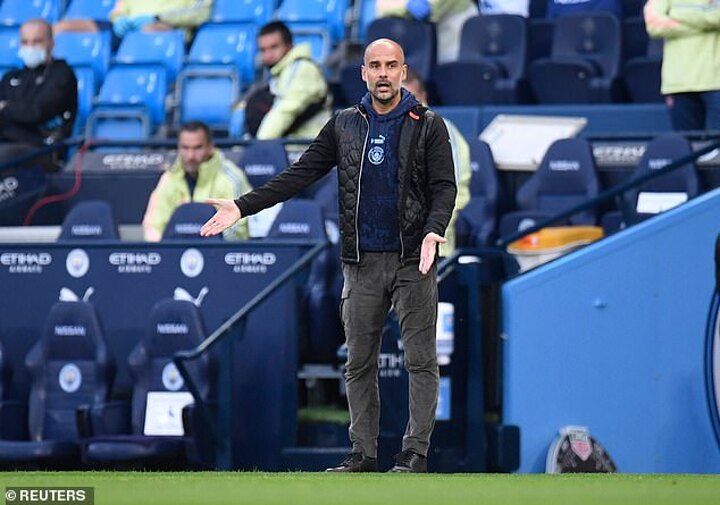 Manchester City were the front runners to sign the defender over the summer as Guardiola knew Alaba - having managed him for three years at Bayern before leaving for the Etihad.

Guardiola looked to bring Alaba into his squad to sure up his defensive options, however, a deal never materialised.

Alaba will be a valuable addition wherever he may go after becoming a mainstay in the Bayern Munich side, claiming nine Bundesliga titles, six German Cups and two Champions League titles during his 12 years at the club.