Jurgen Klopp insisted he was satisfied with Liverpool's displays in their opening pre-season matches but admitted there was 'a lot of space for improvement' for his side. 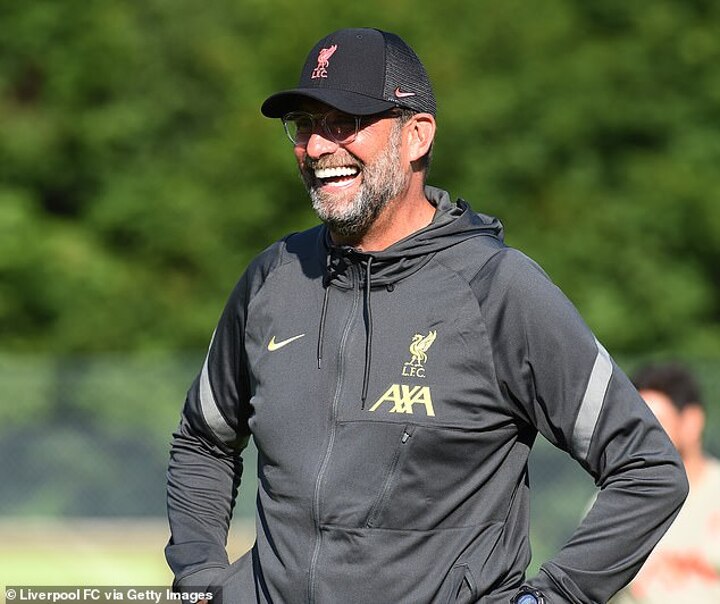 The Reds kickstarted their pre-season preparations with back-to-back 1-1 draws in 30-minute matches against Wacker Innsbruck and Stuttgart as part of their training camp in Austria.

Divock Origi was on target in the 1-1 draw with the Austrian outfit, while Sadio Mane netted the leveller against the German Bundesliga side. 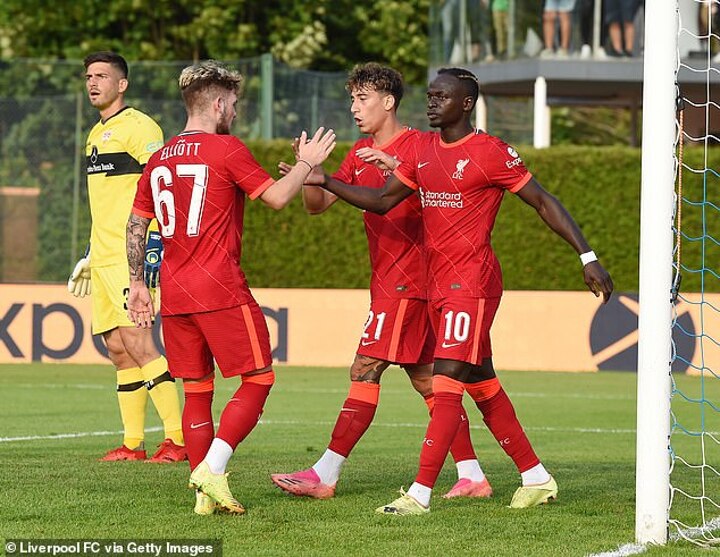 And speaking to the club's official website after the Reds' workout, Klopp admitted he was happy to see 'a wild press' and while insisting there were areas to work, on he revealed he saw what he expected.

'It was a workout and it was good,' the German said. 'Physically it was all that we wanted to see, we had to do it and it was an important test for that. From a football point of view, obviously a lot of space for improvement; I saw a lot of wild pressing.

'We wanted a wild press, we had a little competition between the two teams to see who wins the ball back more and how many counter-presses we have. We'll have to think about the prize that the team will win!

'I'm really happy about it, it's all good. I saw what I expected to see, actually – it would be strange if I was standing here and saying, ''My God, I didn't know we can play this kind of football'' but I am fine with it and now we keep working.' 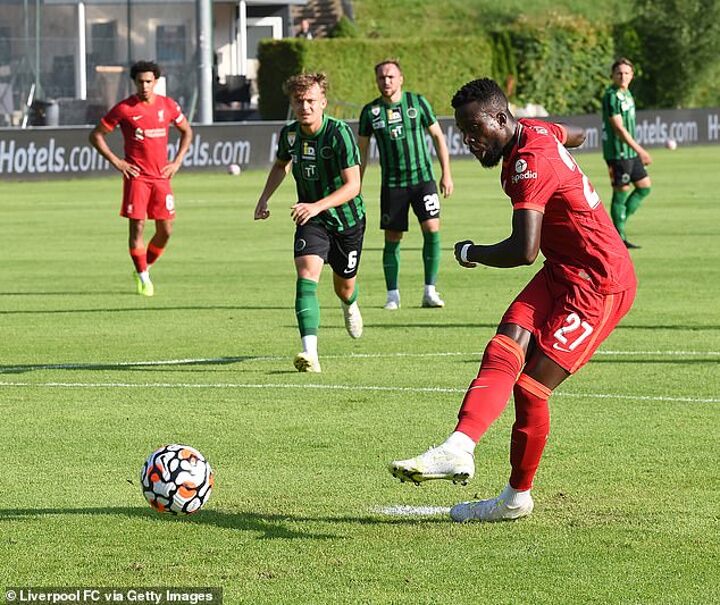 Centre-backs Virgil van Dijk and Joe Gomez were named as part of the 34-man squad to travel to Austria earlier this month but have been working to their own individual programmes so far in pre-season.

The duo were ruled out for much of last season with serious knee injuries and Klopp believes Friday's friendly against Mainz will come too soon for the pair.

'It would be a surprise, to me as well,' Klopp added. 'They have looked really good in training and yesterday [Monday] was the first day where they did very complex things, usually it is either offensive or defensive and stuff like this.

'We have to get there, step by step, but I don't expect them for Friday.' 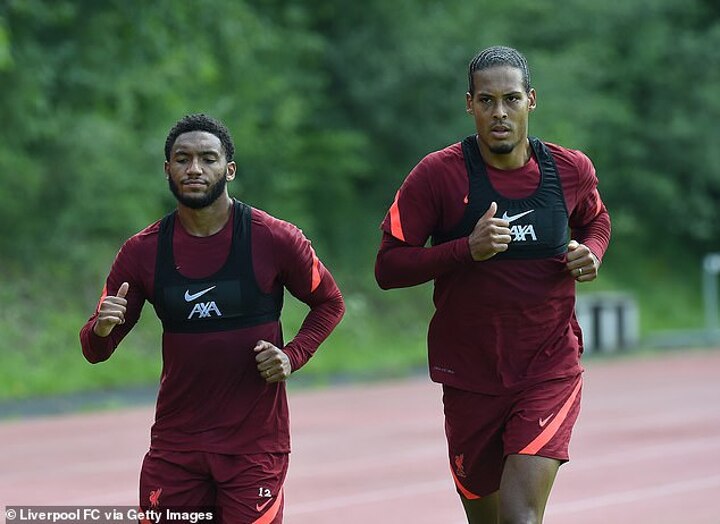