Liverpool manager Jurgen Klopp has revealed he has rejected the chance to manage Bayern Munich on more than one occasion. 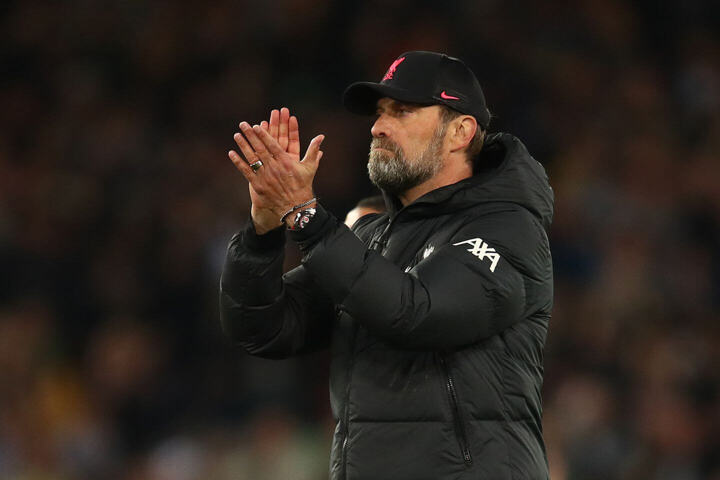 Klopp was speaking ahead of Liverpool's FA Cup final showdown with Chelsea where he will be hoping to add to his Premier League, League Cup, Champions League, Super Cup and Club World Cup triumphs with the club.

However, Klopp has said he would have been in the dugout at the Allianz Arena if Bayern Munich's chiefs had their way.

Klopp revealed: “I could have gone to Bayern a few times, I could have won more titles in my life, pretty sure I would say — I didn't do it.

“I had a contract here and I never went to Bayern.

“That's completely fine. The world is not full of winners, the world is full of triers hopefully. And I try and sometimes I win with some other people together. I am happy with that.”

Bayern Munich have appointed five permanent managers since Klopp took over the reins at Anfield in October 2015.

Pep Guardiola was at the club until June 2016 and then Carlo Ancelotti, Jupp Heynckes, Niko Kovac, Hansi Flick and now Julian Naglesmann have followed in his footsteps during Klopp's Liverpool spell.

Klopp signed a new contract at Liverpool until 2026 in April.