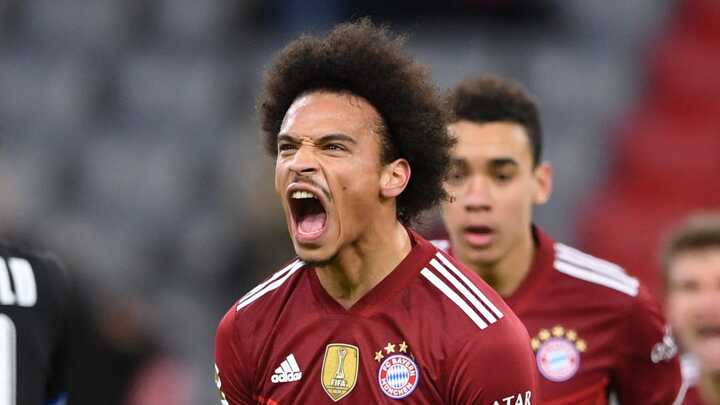 Koln are the only side in the German top flight to have won their last three matches and face a Bayern team who were beaten last weekend by Borussia Monchengladbach.

Bayern have beaten Koln in each of their last eight meetings, and the visitors are priced at 1/3 (1.33) with bet365 to claim three points at the RheinEnergie Stadion.

Robert Lewandowski has scored 20 Bundesliga goals this season and broken the deadlock in eight matches.

Koln's top scorer is Anthony Modeste with 12 strikes, and the Frenchman is available at 12/1 (13.00) to open the scoring for the 10th time this term; no player has scored first in matches on more occasions in the Bundesliga this season than Modeste.

A high-scoring match looks on the cards this weekend as games involving both of these sides this season have seen plenty of action.

Bayern's games average the highest number of goals in the division, 4.17, while Koln's matches have seen on average 3.22 strikes netted.

On display will be two of the Bundesliga's most in-form strikers in Lewandowski and Modeste, and they should both be able to contribute to another entertaining encounter.

The last six matches between these two sides have brought 27 goals with Koln scoring in all but one of those clashes and backing another game with goals at both ends makes plenty of sense.

Both teams to score and over 2.5 goals is offered at 4/6 (1.65) and looks like an obvious choice either for a stand-alone selection or as part of a multiple bet.