Toni Kroos has turned the screw on Joachim Low by calling for team-mates Thomas Muller, Jerome Boateng and Mats Hummels to be reinstated in the Germany squad. 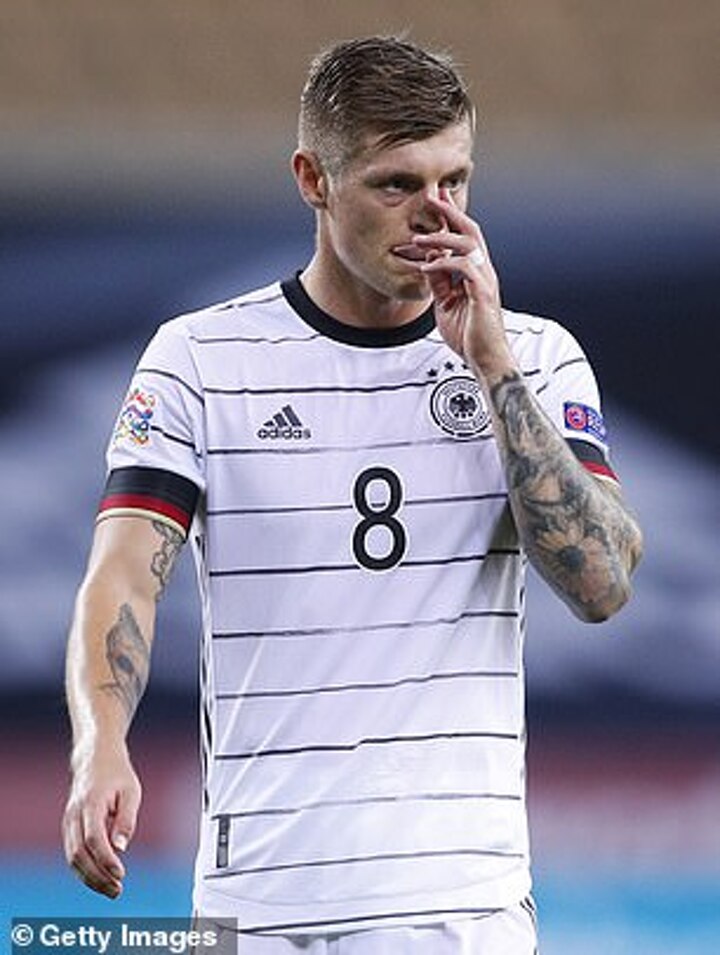 The trio have been controversially omitted from the national setup since Germany's abysmal 2018 World Cup exit at the group stages when they were holders.

Since their exile, clamour for all three to be reinstated has grown exponentially with Kroos adding to that. 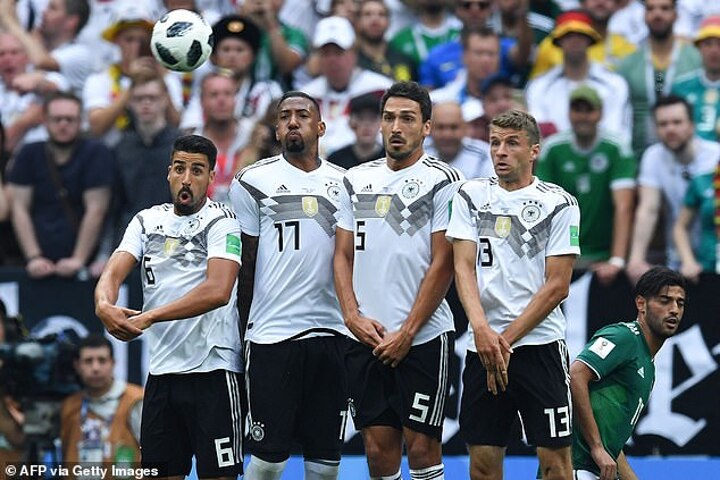 It was a major shock for the Germany boss to drop Muller, Hummels and Boateng, with the 2014 World Cup-winning trio boasting a combined 246 caps, still at the top of their game and playing regularly for successful sides in Germany.

Muller and Boateng added to their heaving trophy cabinet last season as Bayern Munich won the Treble and have since added to that with their recent FIFA Club World Cup success. Meanwhile, Hummels continues to play an integral role at the heart of Borussia Dortmund's defence.

And speaking about the trio, Kross told Sky Germany that he believes Low is making a mistake by repeatedly ignoring them.

'I'm pretty self-conscious because, firstly, I'm a national team player, secondly, thank God, I don't have to make a decision, and thirdly, I've played with them for many years,' he said.

'The problem is what I see, at least in the reporting - if you only focus on that - is that you would have a different national team after every Bundesliga matchday, and we all know that that doesn't work.

'I believe that in the end you have to plan a little ahead. I am now questioning whether the coach's plan has worked out in the way he wanted it to be.

'It is clear that the intention after the World Cup was relatively clear. And now you have to find the best possible team for the next tournament.'

The next international break is in March and it is unlikely the trio will be recalled by Low.

The 61-year-old is determined to blood the next generation of Germany's stars but his strategy is yet to work.

Spain thrashed them 6-0 in November to hand Germany their worst ever defeat in a competitive match, with the country's biggest paper Bild calling on Low to resign.

However, the German FA backed Low and confirmed he would take charge of the delayed Euro 2020 this summer after crunch talks following the Spain defeat.