Manchester United are keen on Bayern Munich’s Leon Goretzka, who as it stands will be available on a free transfer in 2022. 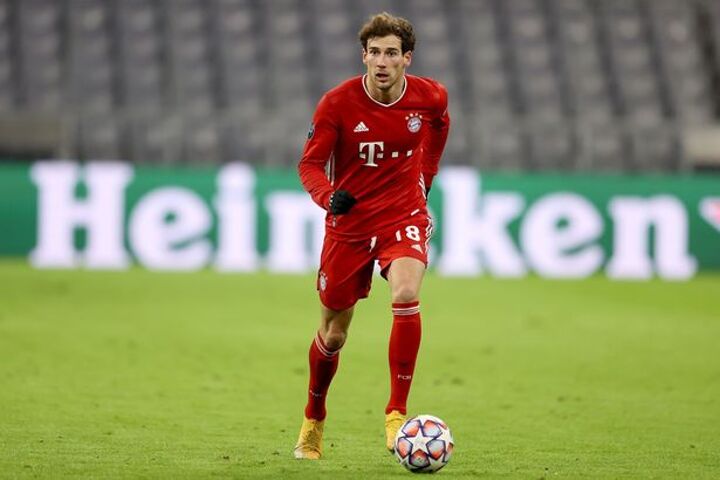 The Red Devils are monitoring closely the Germany international’s contract situation in Bavaria, with a current standoff between he and Bayern bosses.

The midfielder has been a crucial part of Bayern’s success in recent years, particularly their 2019-20 Champions League triumph.

But the 26-year-old, who joined Bayern from Schalke as a free agent in 2018, has less than 12 months remaining on his contract, which is the initial deal he signed when arriving at the Allianz Arena.

As first reported by Sport Bild, Bayern are now at something of a stalemate with both Goretzka and his midfield partner Joshua Kimmich over new terms - although the latter’s deal runs until 2023.

Earlier this week, new Bayern boss Julian Nagelsmann spoke on how important Goretzka would be in his side in 2021-22, and his desire for his future to be sorted.

He told Sky Sport in Germany: “Yes, he’s up for FC Bayern, he’s up for the team. I think you can see that in the way he plays. It’s also quite normal for a player to always think about his future.

Amid those words from the Bayern head coach, now Goretzka and his representatives want him to be paid as such.

However, in a manner similar to recently departed defender David Alaba 12 months ago, talks have grown complicated, particularly after the player switched agents, linking up with Thomas Kroth following the retirement of Jorg Neubauer.

The major sticking point is Goretzka’s demands, a desire to be propelled among Bayern’s top earners, rather than any speculated financial problems at the club; the German champions are extremely well run and remain in a a very healthy financial position.

But Bayern are strict over their salary limits, with Robert Lewandowski leading the way, and Goretzka’s representatives are asking for £17million. That is some way above Bayern’s last offer of £10million, while new CEO Oliver Kahn is said to be wary of propelling Goretzka close to parity with Lewandowski, given he started only 26 of their 50 games last season (32 appearances in total). 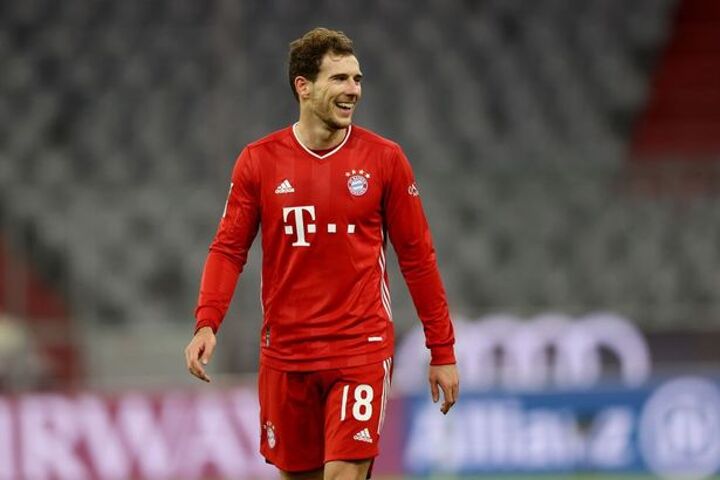 Die Roten chiefs are also aware that Kimmich’s advisors will be watching closely and will almost certainly ask for parity - as a minimum - for the player being touted as Manuel Neuer's successor as club captain.

As such, Goretzka, who only turns 27 next February and is theoretically approaching his peak years, could leave Bayern for nothing, and Europe’s elite are circling.

Leading those keen are United, who first eyed the player during his time at Schalke, and who may well see the all-action star as the perfect replacement for Paul Pogba, amid his own contract situation at Old Trafford.

It's claimed United have tabled a ‘concrete offer’ that would hand Goretzka the considerable pay rise he is looking for.

However, it’s understood that an offer hasn’t yet been made to the player’s camp, and United are wary of being used.

But there is certainly interest in a player who, if his situation at Bayern isn't resolved, won't be short of offers from Europe's big hitters.