Lewandowski stars as Bayern down Barcelona 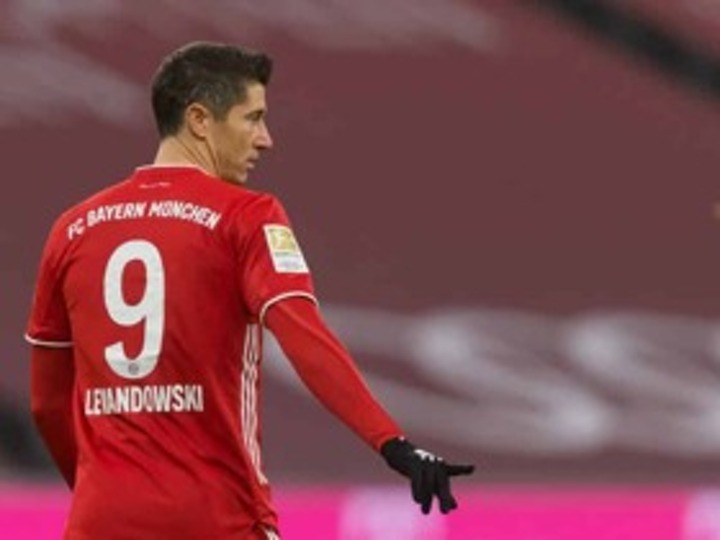 Two goals from top marksman Robert Lewandowski ensured that Bayern Munich opened up their Champions League account with all three points against a Messi-less Barcelona.

The brace takes Lewandowski’s run of games scoring in a row to 18 for the German champions, which contributing to him netting 42 goals last season in the Bundesliga, and having netted an astonishing 6 times in just 4 domestic games so far this campaign.

The Polish forward is now rightly recognised as the top forward in the world following his stellar campaigns recently, and at 32 years old, is in his striking peak.

How long can Lewa continue?

Speaking to German outlet Sports Bild, Lewandowski offered insight into how long he can remain at this level and continue scoring at his current rate. And, judging by his comments, we should get used to seeing him in Bayern colours for a fair while longer.

“I’m in good shape physically and have the right mentality. I can play for many more years, I’m sure at least four more years. And then I will see, maybe I can raise the bar even more”

“This summer I had the best results in my career. If I was 27 a year ago, I am now either 25 or 26. My stats are better than ever. And it’s not just about fitness. After a four-week break, I had a better base before. preparation than ever before. 33 years is only a number and does not show how old I am really, “

Will Lewa be able to continue his scoring record for 5 seasons to come?