Robert Lewandowski is one of the favourites for the Ballon d'Or and he knows as well as anyone why he is being talked about in that bracket as his performances in the last few years have been nothing short of exceptional. 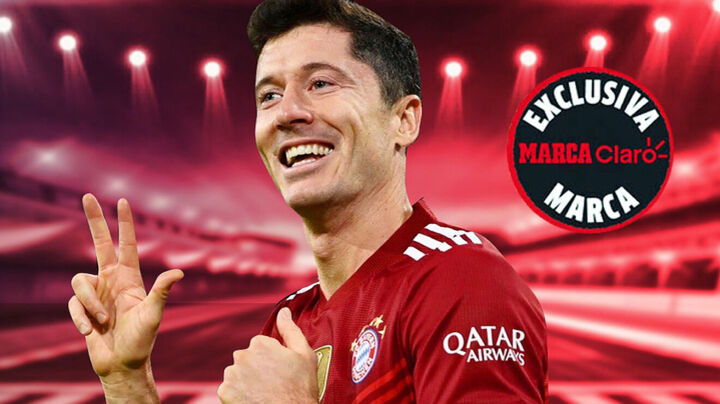 The Polish striker was one of the favourites for the 2020 award before it was cancelled due to COVID-19 but he has maintained his goalscoring rate and kept his name in the conversation for the 2021 trophy.

Across the 2019/20 and 2020/21 seasons, Lewandowski scored 103 goals for Bayern Munich in 87 games. With the Ballon d'Or ceremony in Paris not too far away, the 33-year-old revealed to MARCA Claro Mexico what he thinks about his chances.

Question: Robert, 2021 is almost over, how do you rate your chances of winning the Ballon d'Or?

Answer: The possibility of winning the Ballon d'Or means a lot to me, it makes me feel proud, if you look at everything I've achieved, not just this year, last year as well when they cancelled the ceremony, I've won a lot of titles, scored a lot of goals.

It would mean a lot to me to win it, having won the Champions League, the Super Cup, the Club World Cup. Breaking Gerd Muller's record of 41 Bundesliga goals was also a big achievement, one which made me very proud and happy. Everyone can see what I have done and keep doing.

My achievements speak for themselves because my last two years have been a big achievement, not just for me but for any player in history. 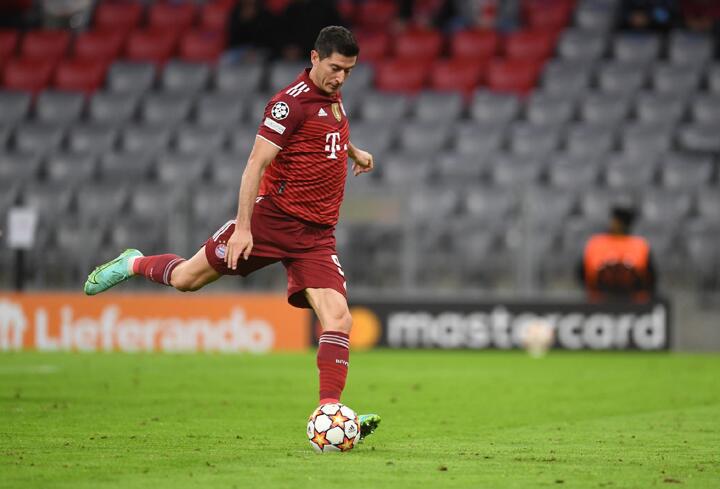 Q: Do you think football, or destiny, owes you a Ballon d'Or?

Q: Could you sleep the night you broke Gerd Muller's record?

A: I have to say that I couldn't, I couldn't sleep well. I remember the week before the game well, I heard I was on the verge of breaking the record. Until then the importance of breaking it hadn't really dawned on me, not just for the Bundesliga but in terms of football history. 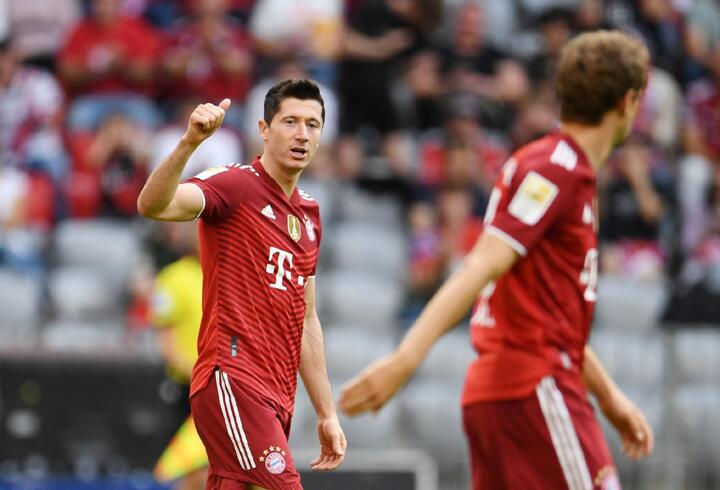 The day of the match I thought "this is mentally tough because it's all anyone is talking about". I knew I was so close, on the verge of making history, it was hard, but after scoring in the final seconds of the game I said to myself, 'this is like a Hollywood movie'.

I was very proud of myself, of my teammates, because they helped me a lot to break the record. To be honest, I still can't truly appreciate the magnitude of it, but I know what it means to people, they remember that record stood for 50 years.