Liverpool are reportedly lining up a shock move for Chelsea star Mason Mount and have already made a 'discreet offer' to the English forward. 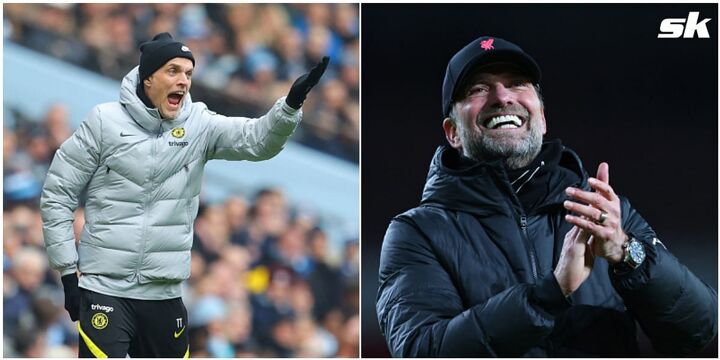 The Reds are dealing with the exit of long-serving star man Sadio Mane, who has joined Bundesliga champions Bayern Munich.

According to the Daily Express (via AnfieldWatch), Jurgen Klopp is set to make a move for Chelsea's 23-year-old Mount, who has impressed under Thomas Tuchel. His contract at the west London side has two years left to run.

Mount broke onto the scene in 2019 when he made his senior debut for the Blues. Since then, he has gone on to make 159 appearances, scoring 30 goals and contributing 39 assists.

He has become a huge part of Tuchel's side and played a key role in the Blues' UEFA Champions League success in 2021.

The 23-year-old's current market value is £67.5 million (per Transfermarkt) but Chelsea will likely look to negotiate a much higher fee should Liverpool's interest become concrete.

The Merseysiders are not the only Premier League club to have been touted with a move for Mount, though.

Fierce rivals Manchester United also have shown an interest. Four Four Two has reported that United have been keeping tabs on the Englishman with the player's contract continuing to run down. 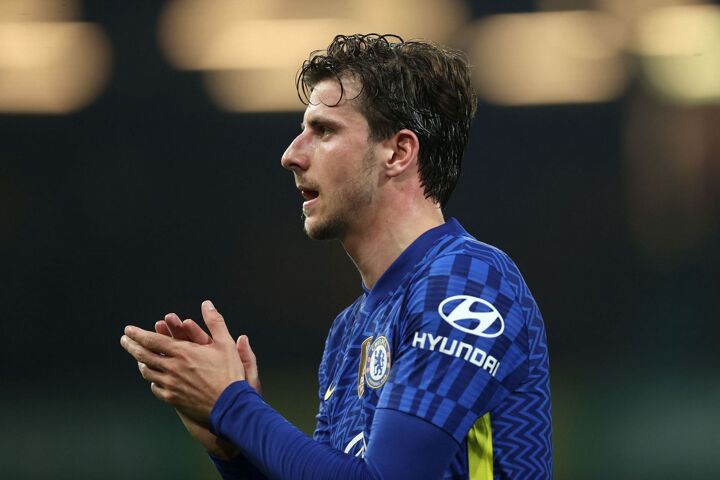 Mason Mount is a boyhood Chelsea fan who broke through the club's academy and has gone on to become a fan favorite at Stamford Bridge.

His consistent performances over the years have seen him be at the forefront of Thomas Tuchel's attacking system, driving the Blues forward with his elegance on the ball.

Mount has never seemed close to leaving Stamford Bridge or envisioning leaving given his ties to the club. The 23-year-old was named the club's Player of the Season for his impressive campaign during 2021-2022.

That season, he managed 13 goals and 16 assists in 53 appearances for the Blues.

Interest in the young English forward is merited given the extraordinary rise to prominence he has undergone at Chelsea.

Liverpool could be looking towards the Englishman as an able replacement for Sadio Mane, with Jurgen Klopp eyeing vital options in attack.

All eyes will be on Mount's situation at Stamford Bridge with regard to his contract as interest from Premier League rivals is beginning to increase.