Liverpool have barely had time to digest winning the Premier League title before the new season appears on the horizon. 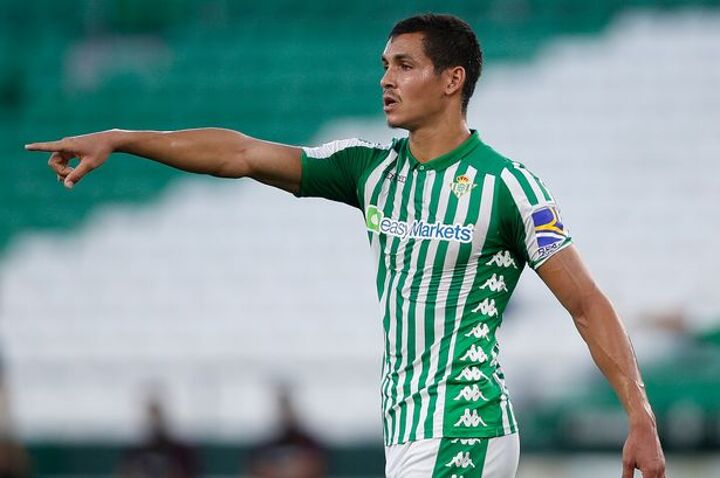 The Reds will be desperate to retain their crown and show the rest of the top flight, and the footballing world, just how special this group of players is.

Jurgen Klopp knows he has a difficult task in trying to refine and improve a group that has already shown such potential.

The German coach is only likely to make small tweaks, but with that in mind here are the latest transfer rumours.

Real Betis defender Aissa Mandi has emerged as a target for Liverpool, according to Cope.

Mandi, 28, joined Betis from Reims in France in 2016 and is being touted as a replacement for Dejan Lovren after the defender joined Zenit St Petersburg.

The Algerian international has a €30million (£27m) release clause but with just a year remaining on his Betis contract, it is believed the club will accept just a third of that figure to avoid losing him for free in 12 months.

That has alerted Liverpool, who will now seek to push forward with a move for the player. Copa claims a €10million (£9m) offer has arrived from the Reds. 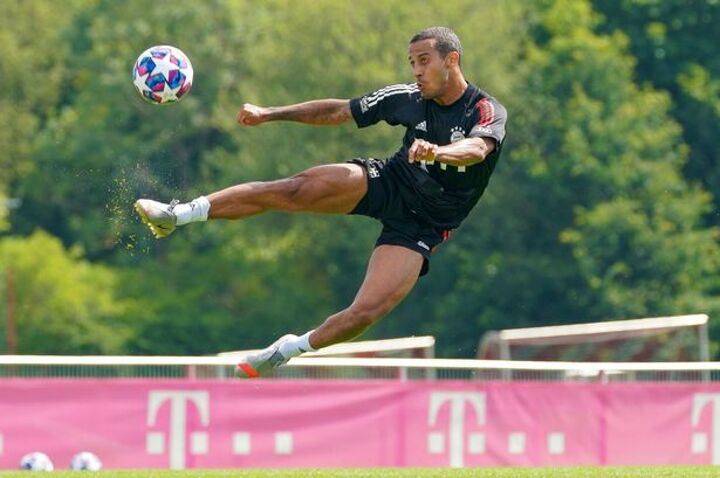 Thiago Alcantara has doubled down on his desire to leave Bayern Munich this summer, according to the club's chairman Karl-Heinz Rummenigge.

Thiago, 29, joined the German giants from Barcelona in 2013 and has gone on to become one of Europe’s best midfielders.

His contract is set to expire next summer and despite having appeared close to agreeing an extension, he has now informed Bayern he is eager to leave the club.

Liverpool remain favourites to land Thiago, with the Express reporting Bayern could drop their asking price from £31m to £25m in order to get a deal done and avoid losing him for free next summer.

And speaking to Sky Germany, Rummenigge confirmed that Thiago is determined to leave after talks with sporting director Hasan Salihamidžić.

Speaking to Sky Germany about talks over a contract extension, Rummenigge said: “The talks Hasan had with him have always been very productive. And at some point it actually seemed that it was done.

“But then Thiago informed Hasan that he would like to do something new. We have to accept that.”

He added: “We have a contract with Thiago that is still valid for one year and if he reaches an agreement with any club then that club should pay a transfer fee of a certain amount.

“I do not want to make any public comment about the fee that we have in mind. As I have already said, we’ll not have a summer sale at Bayern. There will always have to be a certain amount that will make us sell a player.” 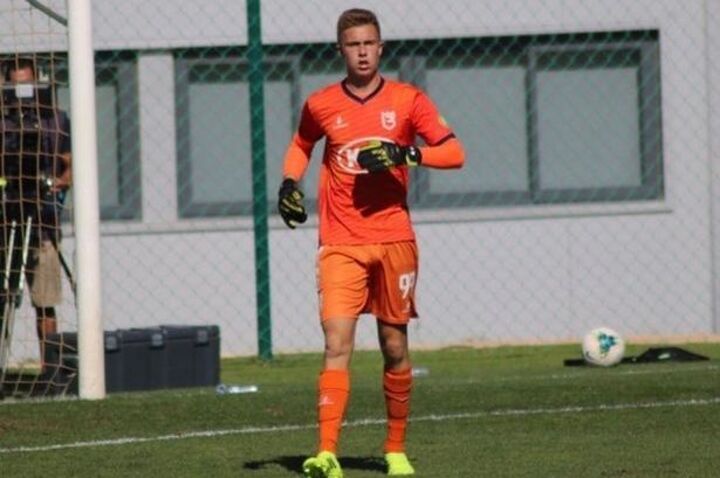 Arsenal and Liverpool are set to go head to head for Ricardo van der Laan, according to O Jogo.

Van der Laan, 17, has impressed both sides during his performances at current club Belenenses.

The report states Van der Laan is moving into the final year of his contract, with both the Reds and the Gunners keen to land him in 12 months' time.

Formerly on the books of Benfica, the stopper has earned caps at under-18 level for Portugal but also qualifies for Holland.