According to Spanish reporter Alfredo Martínez, Barcelona are considering bringing back Luis Suarez to Camp Nou after he left Atletico Madrid. 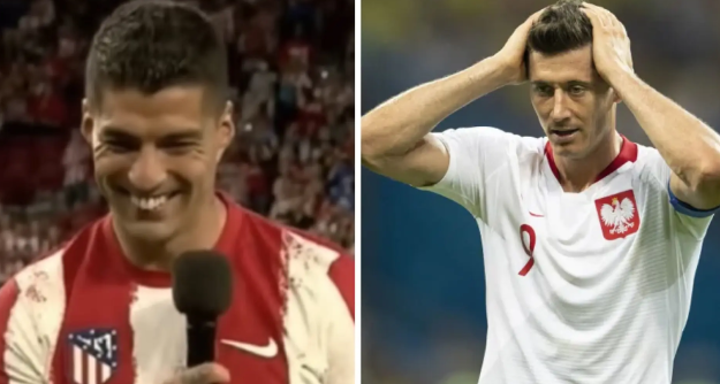 However, the Uruguayan goal machine has been told he will only be considered if Barca fails to land Robert Lewandowski this summer.

As for Suarez, he's unlikely to wait for the Blaugrana due to other offers he has lined up.

At 35, Suarez is an old war horse, but still a deadly one on his day. His 13 goals in 45 games last season goes to show.

He bagged 194 goals in just under 300 games for Barca, making him one of the most adored strikers by Cules in the past decade.