Manchester City have finally completed their first signing of the summer transfer window - but it is not the big-name arrival fans were hoping for. 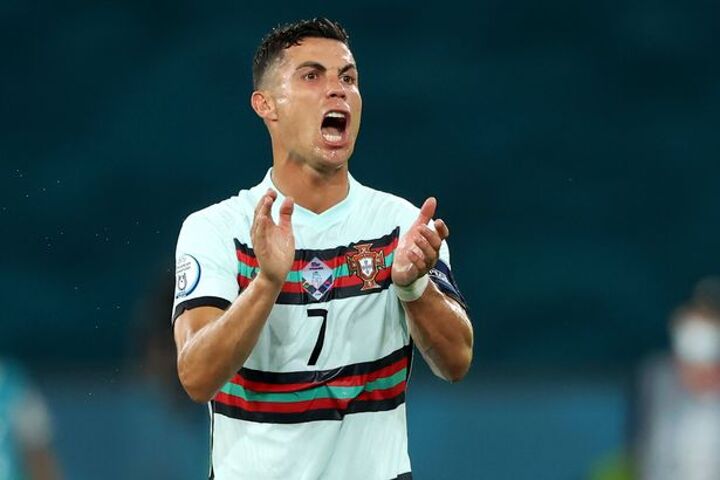 Scott Carson has made just one appearance in two seasons while on loan from Derby County, yet he did enough to earn a permanent move to the Etihad Stadium.

The 35-year-old goalkeeper signed a one-year deal with City on Tuesday and supporters will be hoping he is the first of many new arrivals this summer.

Besides interest in Tottenham ’s Harry Kane and Aston Villa’s Jack Grealish, it’s been a relatively quiet time for City.

Could that be about to change? Here are the latest rumours involving the club.

Manchester City desperately need a world-class striker to replace Sergio Aguero, who left for Barcelona on the expiry of his contract at the start of July.

Kane is the top target, but with three years left on his Spurs contract and Daniel Levy unwilling to sell, they may have to look elsewhere.

City are thinking big and, according to  Calciomercato , they could even shock the world by signing Juventus forward Cristiano Ronaldo.

Ronaldo is now 36 years old, but has been linked with a move away from Juventus, where he has entered the final 12 months of his contract.

The report says the difficulties in trying to sign Kane means City could turn to Juve and use the Italian club’s interest in Gabriel Jesus as a sweetener in a deal for Ronaldo.

City priced out of Mendes move 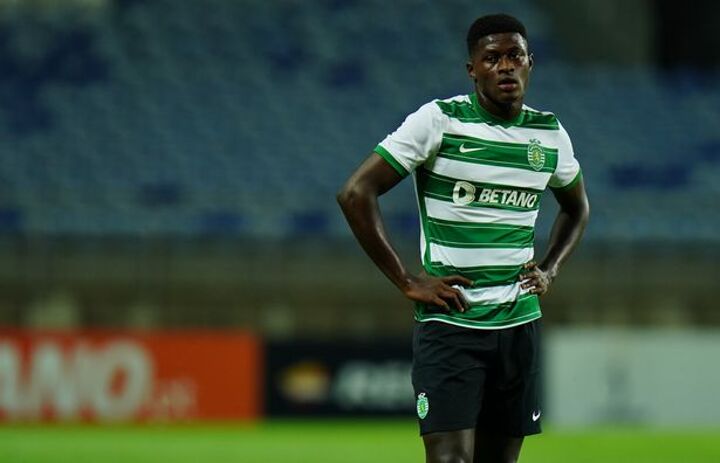 City’s window isn’t just about finding a striker; Guardiola’s side are trying to strengthen a few other positions as well.

One of those is left-back, where Sporting Lisbon wonderkid Nuno Mendes has emerged as a credible target for the club.

The problem is that City and Sporting have very different valuations: transfer journalist Fabrizio Romano reports that the Portuguese club want around £43million (€50m) for the 19-year-old, while City are only willing to shell out £25.9m (€30m).

There is an impasse between the two clubs at the moment, but one of them might buckle as we approach the deadline on August 31. 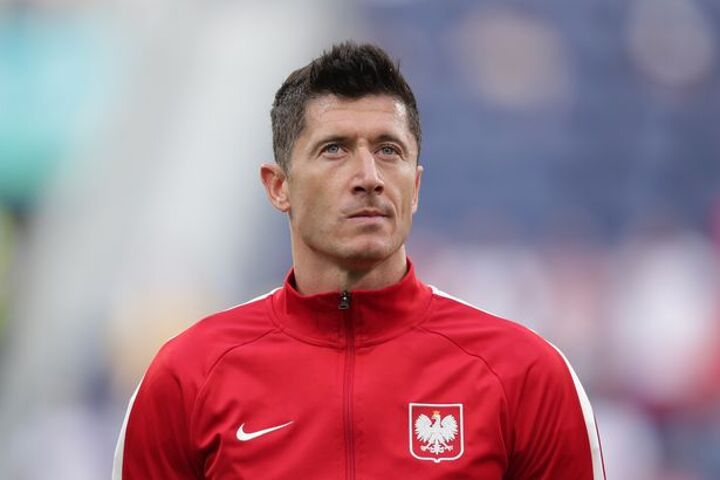 Another striker City have been linked with is Bayern Munich’s Robert Lewandowski, with  The Daily Mail  recently reporting that the club were ‘monitoring’ his contractual situation.

Lewandowski has two years left on his £300,000 per week deal with the German giants, but is yet to sign renewed terms.

The 32-year-old has contributed a remarkable 294 goals and 65 assists in 329 appearances across all competitions for Bayern since joining from Borussia Dortmund in 2013 and would undoubtedly be a high-profile signing for Guardiola.

Understandably, given he scored a ridiculous 41 goals in 29 Bundesliga games last season, Bayern don’t want to sell him this summer, even with City and Chelsea interested.

French outlet L’Equipe have reported they could do so next summer, however, and they would expect to earn around £43m (€50m) for the Polish striker.

Another hurdle for City is that Real Madrid has always been Lewandowski’s dream destination if he were to leave Bayern.