Manchester United's chance of signing Erling Haaland this summer have been shot down by former Spurs midfielder Jamie O'Hara, who believes they are 'not good enough' to attract the Dortmund forward.

The 20-year-old sensation is one of the most coveted young stars in world football, with a horde of elite clubs circling ahead of a possible transfer scrap for the £154million-rated Norwegian at the end of the season.

The Red Devils have joined the likes of Real Madrid, Barcelona and rivals Liverpool and Man City in being linked with Haaland, but O'Hara feels United boss Ole Gunnar Solskjaer has no chance of competing with the chasing pack. 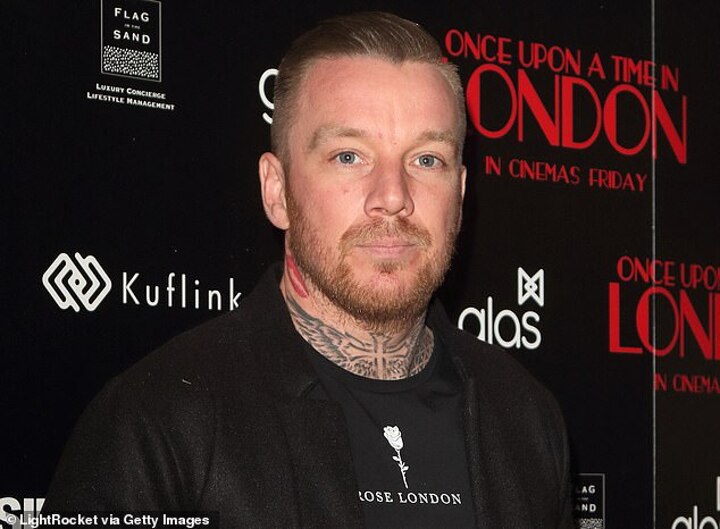 'They can't get Haaland - because they're not good enough,' he told talkSport. 'Why is he going go to Man United? Why?

'It's alright needing him, but you've got Real Madrid, Barca, Man City. They need him.'

To sign Haaland, United would have to smash their club record transfer fee - which currently stands at £89m for Paul Pogba back in 2016 - and O'Hara could see the youngster's career dwindling in a similar manner to the Frenchman if he heads to Old Trafford.

The former Portsmouth and Billericay Town star - never afraid to give his point of view on the game - believes Haaland will be spoilt for choice this summer and will pick the club most likely to 'win everything'.' 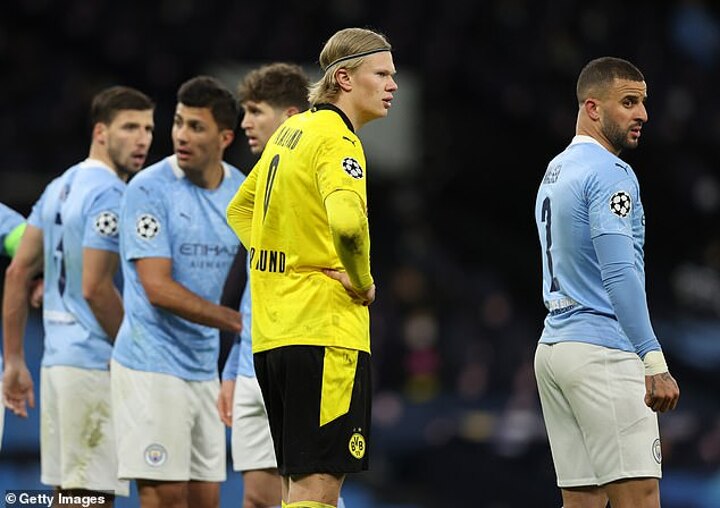 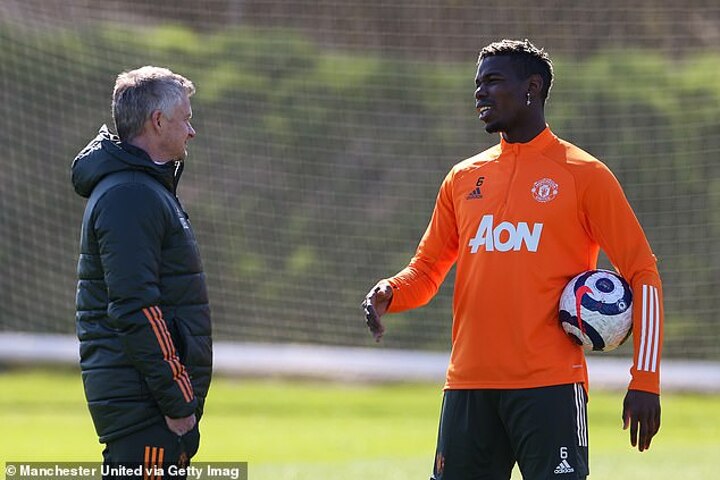 [United] paid £100m for Pogba and he's gone there thinking they're gonna go to the next level. And it hasnt worked and he's been trophyless. Haaland's not going to go to Manchester united and be thinking "We might win something, we might not", he's going somewhere where he might win everything.'

Solskjaer's men were leading the way to win the Premier League title at the start of 2021, but a dip in form has opened the door for neighbours City to overtake them, with Pep Guardiola's men now ahead by 14 points.

They were dumped out of the FA Cup by Leicester City, with the Europa League their only chance of silverware after dropping out of the Champions League group stage. 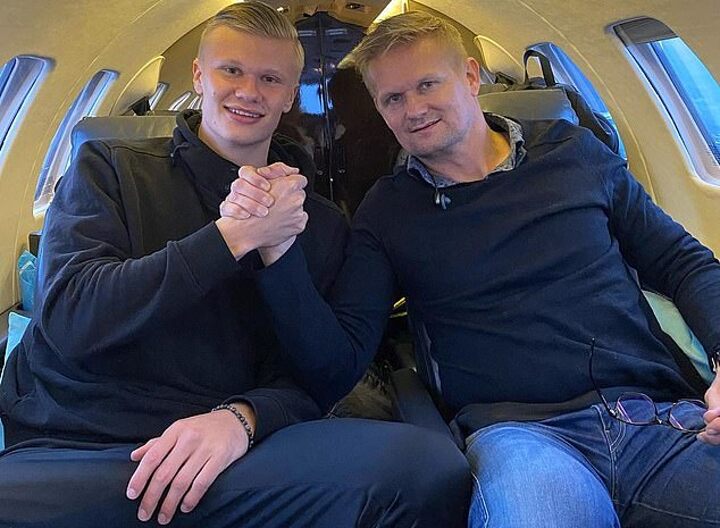 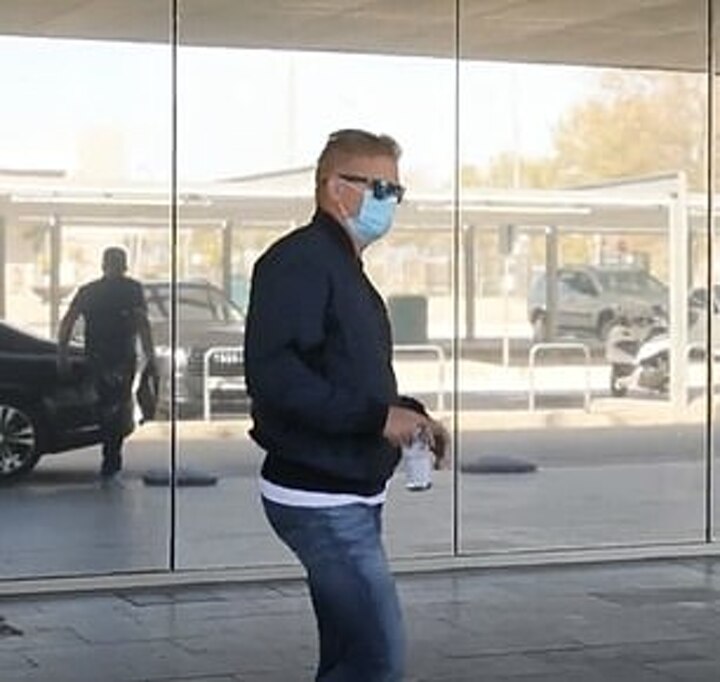 United face a trip to Granada for the first leg of their quarter-final tie on Thursday.

Should the club fail to land Haaland, it wouldn't be the first time they have missed out on the player. He looked nailed-on to join them in the January transfer window of the 19-20 season, only to snub them for Borussia Dortmund.

His Bundesliga club have reportedly slapped the £154m price tag on him as they brace for huge interest this summer.

Haaland's representatives have already travelled to Spain to hold talks with both Real Madrid and Barcelona over a possible move - his father Alfie and agent Mino Raiola were pictured arriving in the Catalan city last week.