Manchester United have been given a fresh signal that Jadon Sancho will not be heading to Old Trafford this summer after Borussia Dortmund boss Lucien Favre declared: "We need him." 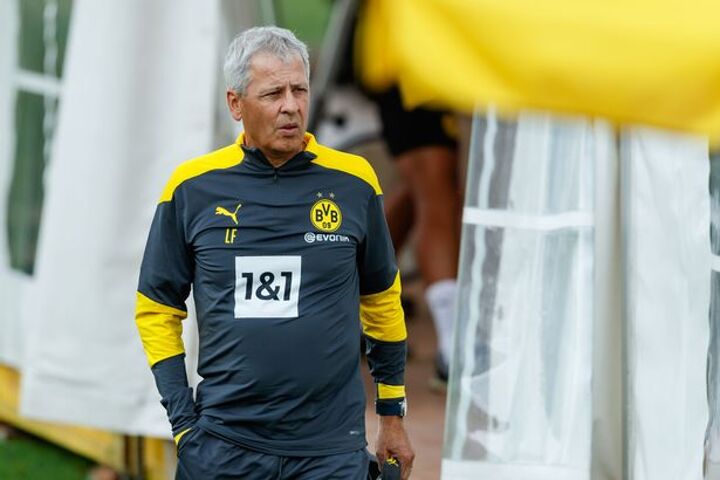 The winger looks set to remain with the Bundesliga club for this season as United refuse to meet his £108million asking price with just three weeks of the transfer window remaining.

Dortmund have also been adamant they would not let Sancho go late in the window as it would give them barely any time to find a replacement.

And it appears BVB manager Favre has not considered being without his star man.

Swiss news agency SDS asked Favre: "Another gifted person will and will continue to work with you: Jadon Sancho is not (yet) moving to the Premier League. Have you breathed a sigh of relief?"

Favre responded : "We need him, no question about it. Everyone was happy that he stayed.

"We don't need to talk long about his qualities - they are enormous. He scores and prepares many goals, can often make all the difference.

"But there are a few details that Sancho needs to improve. That's normal for a 20-year-old."

It was reported United had made a major breakthrough in negotiations for Sancho with his agent Emeka Obasi and intermediary Marco Lichtsteiner last week.

However United are still not prepared to meet Sancho's valuation, as they feel his price is too high in the current climate. 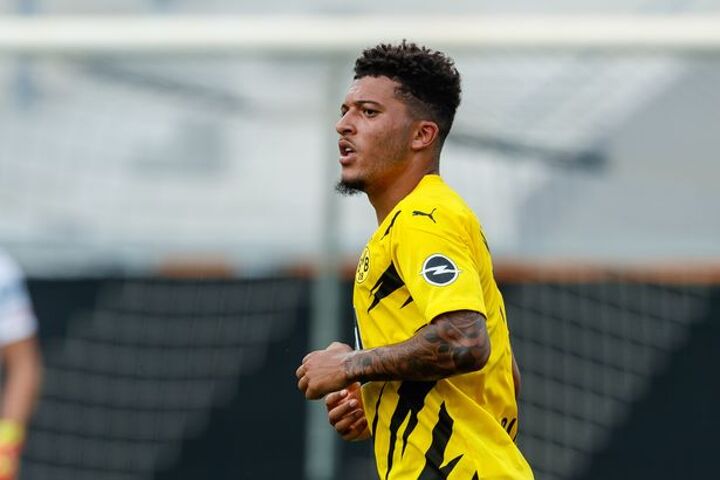 Dortmund meanwhile are under no pressure to sell and have little intention of bending on their demands.

It is believed Sancho is open to a switch to United but has since extended his contract by a further year.

Favre's comments may now force United to pursue some of their back-up targets more purposefully, with Bournemouth's David Brooks and Juventus ' Douglas Costa both on their radar.