Manchester United have reportedly had a £10million offer for Kieran Trippier rejected by Atletico Madrid. 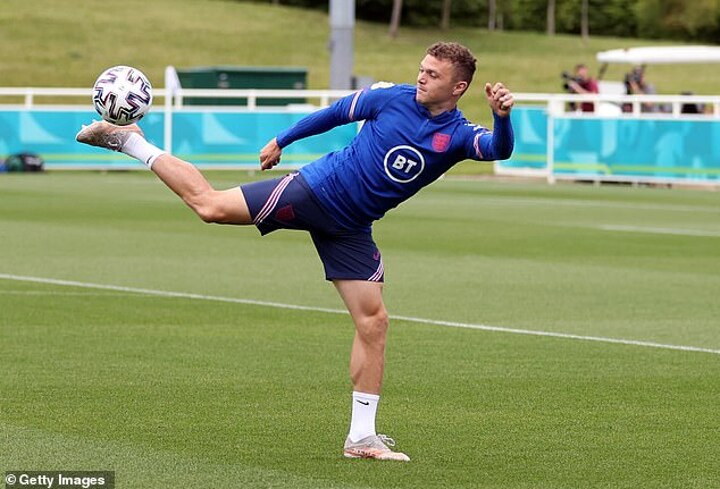 The England right-back is one of Ole Gunnar Solskjaer's key targets this summer but United have been told they will need to offer significantly more if they want to sign Trippier.

Reports last week claimed that Trippier, who won LaLiga with Atletico last season, is keen on a move to United and is already house searching in Manchester in anticipation of joining them this summer. 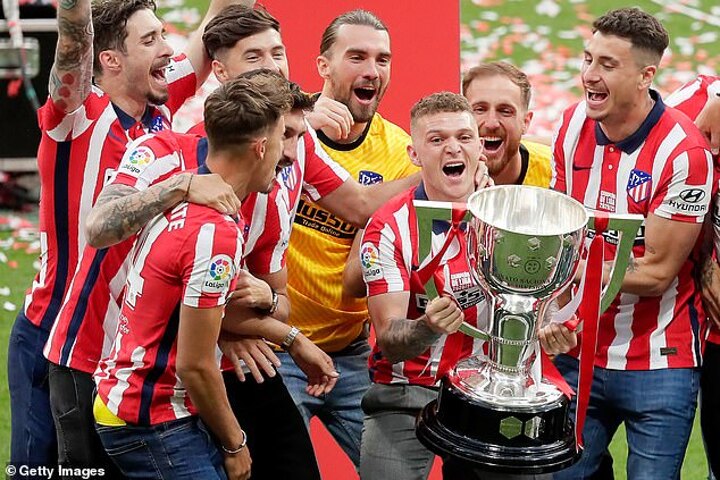 However, Mundo Deportivo claim United's opening offer fell way short of Atletico's demands with the Spanish side telling the club Trippier can only leave if his £35m release clause is met.

The ball is now in United's court but it is not yet clear if they will be willing to pay such a high fee for the 30-year-old defender and will likely try to drive the price down.

Solskjaer wanted to sign a new right-back to offer competition to Aaron Wan-Bissaka but was also considering trying him out at centre-back if they can get a quality first-team player in his position.

The United boss is desperate to bolster his defence with a new centre-back to partner Harry Maguire also high up on his list. 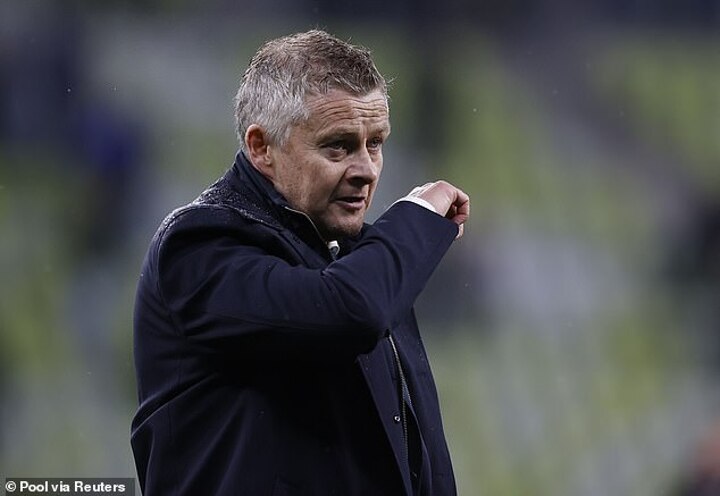 Borussia Dortmund's Jadon Sancho is also one of their No 1 targets but United have also seen their opening bid for him worth £60m rejected, with the Bundesliga side demanding £80m for the England winger.

Talks are ongoing but all parties are wary of it turning into another saga with Dortmund wanting business tied up by July 23 when their squad comes together for pre-season camp.

Dortmund have an agreement with Sancho that he can leave once his valuation is met and United are the main contenders for his signature.