Sadio Mane has revealed he wanted to sign a contract to take responsibility if he died, due to his determination to play for Senegal after suffering a concussion at the African Cup of Nations. 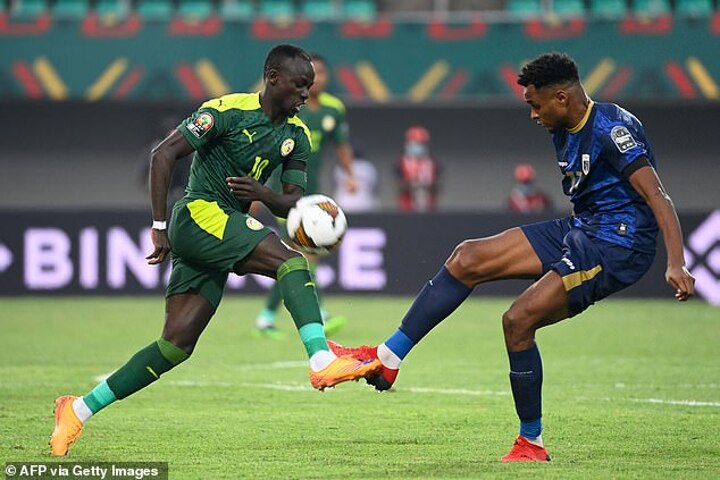 During Senegal's Round of 16 clash with Cape Verde, Mane collided with opposition keeper Vozinha who rushed out to chase a 50-50 ball, which eventually led to the former Liverpool star being substituted.

Despite Liverpool's pressure on ensuring their player got five days rest after the match, Mane said he could 'give up his life' to ensure he was available for their quarter-final match. 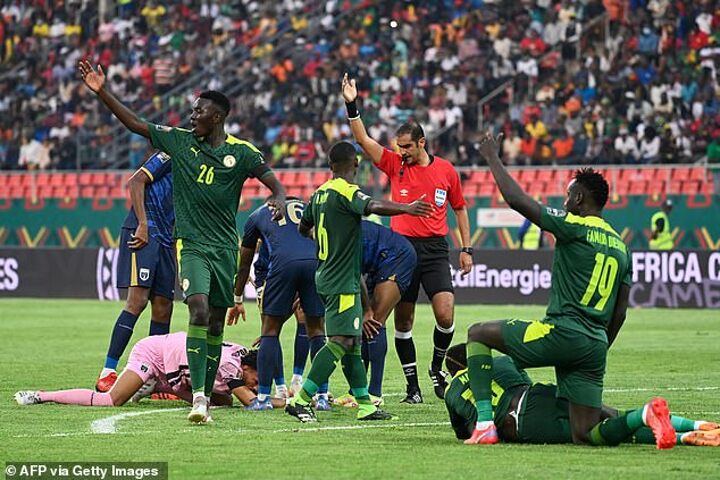 He has told Pro Direct Soccer France: 'When I got injured against Cape Verde and I had concussion, I never talked about it that day.

'Liverpool put pressure on the federation and wrote a letter to Fifa that I needed at least five days rest so that meant I was to miss the quarter-finals.

'Our national team doctor also had to follow those rules. When they told me that, I called the coach and told him "The doctor does not want me to play but you have to put me in the starting 11".

'I called the federation president and told him we need to have a meeting because I have to play. I could give up my life.'

Mane said he wanted to sign a contract to make sure it was no one's fault if he died for playing after his concussion against Cape Verde.

Eventually though the team's doctor cleared him to compete in the quarter-final victory over Equatorial Guinea.

Mane added: 'I said "I know I shouldn’t play but let us have a contract. It will be my responsibility, I will sign".

'It was around 1am or 2am, everyone panicked and I said "Coach, I know even you are scared. Just write a letter that says I played voluntarily in case I die or whatever happens". Everyone was tensed.

'I did not sign the paper but they finally said "no, no it’s not possible" but I was ready to do it so the doctor said "Okay, let us do a scan in the morning the day of the match". 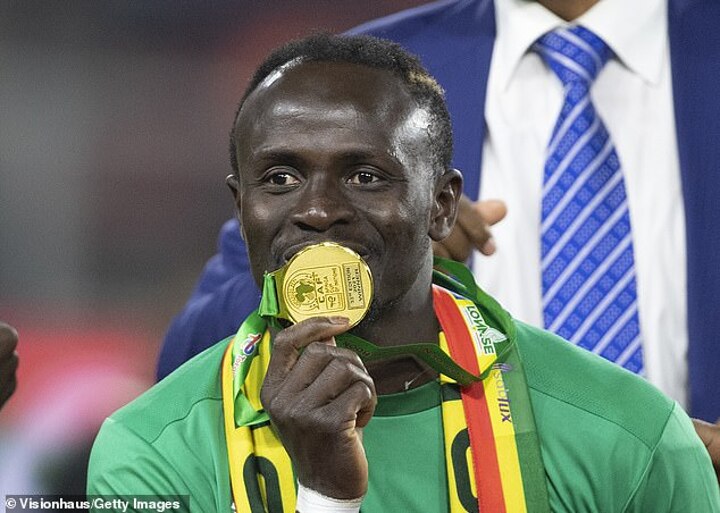 'In the morning, we did the scan, we sent it to the Confederation of African Football, they checked with the doctor, there was nothing so the doctor said "Okay, you can play" because to see me sign a paper would be complicated for him as well. Thank God everything went well.'

Despite the concussion he went on to score just minutes after the incident happened.

Immediately following the goal, he went down to the ground and was substituted.

Mane played a huge role in the tournament for Senegal, scoring the decisive penalty in the final to help them lift the trophy.

He would also win the Carabao and FA Cup at Liverpool, in a season which ended with disappointment, as the Reds failed to win either the Premier League or Champions League.

He will play for Bayern Munich next season after completing a £35million move from Liverpool after six seasons at Anfield.