Former Manchester United coach Rene Meulensteen reckons the club should have focused on signing a 'proper' centre-forward during the transfer window and questioned how they ended up with ageing free agent Edinson Cavani. 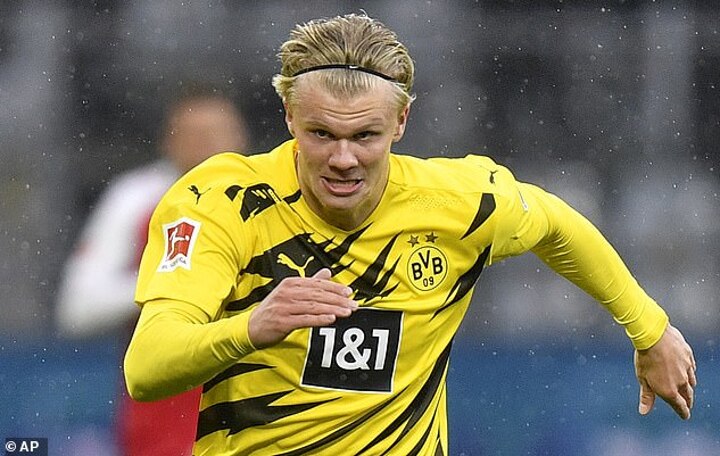 And Meulensteen claims the Red Devils would have done better landing a legitimate No 9, such as 20-year-old Norway striker Erling Haaland, rather than chasing his overpriced Borussia Dortmund team-mate Jadon Sancho.

'United need a real striker, a proper No 9, one like Erling Haaland,' Meulensteen wrote in his column for Manchester United Supporters Club Scandinavia. 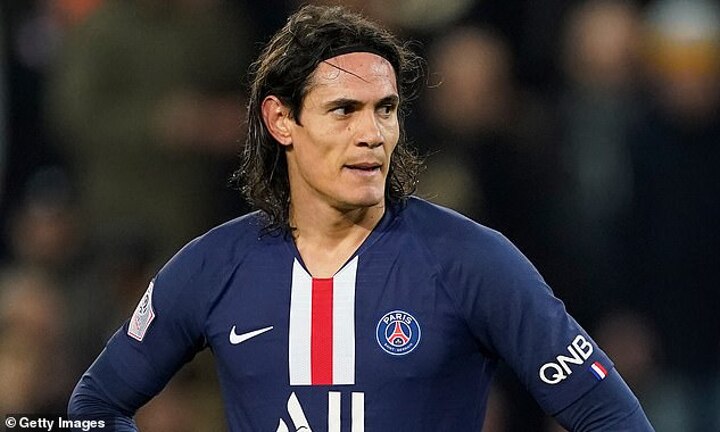 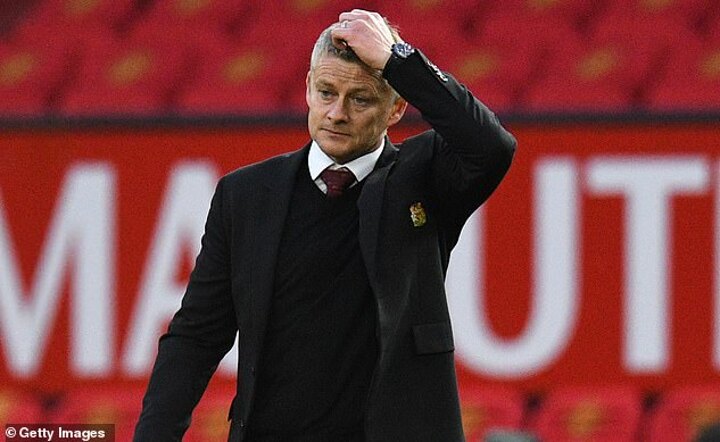 'Just look at Bayern Munich about how important a striker is for them. Ask Tottenham or Leicester what a striker means. For me, it is strange that a striker has not been the main goal for United.

'Marcus Rashford can play striker, but he is not a typical striker. Anthony Martial can provide goals, but he is no goal scorer.

'Now Edinson Cavani has signed but I don't think Manchester United should look for a 33-year-old on the last day of the transfer window.' 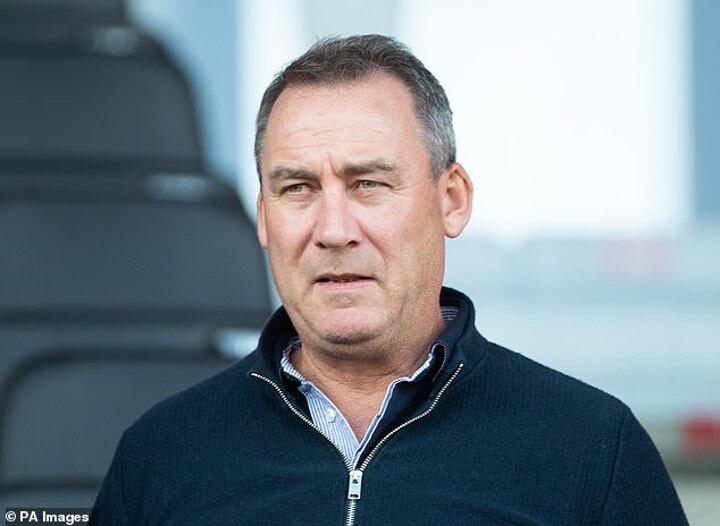 And while former Fulham boss Meulensteen, now the assistant manager of the Australian national team, accepts his pedigree, he warned: 'Cavani has an impressive scoring record but he knows nothing about the Premier League.

'I really hope he adapts fast and gets started. It's hard to understand how United end up in the position that they have to hurry around for players on deadline day.'

Meulensteen, who was first-team coach at United between 2007 and 2013, also admits he was left baffled by the club's obsession to recruit England striker Sancho, which eventually failed to materialise. 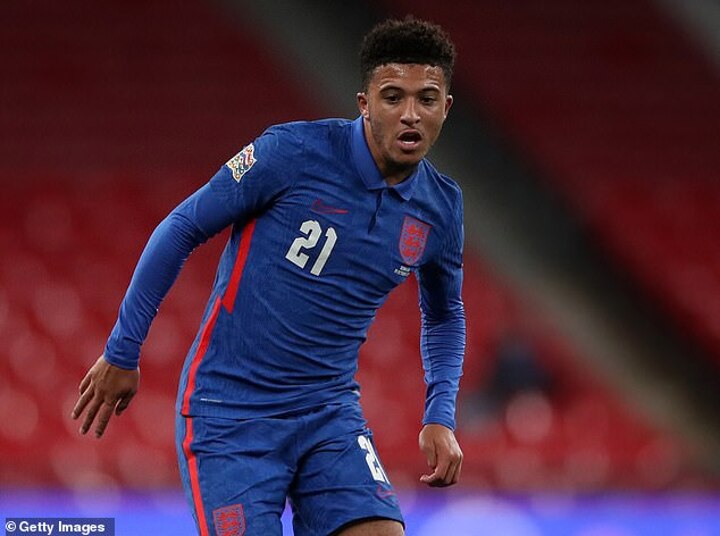 'Every day in the transfer window there were rumours about Jadon Sancho,' said the 56-year-old Dutchman, who spent 12 years at United under Sir Alex Ferguson, either side of a year stint at Brondby.

'Now the transfer did not happen anyway but my opinion is that Sancho is not what United first and foremost need. Spending so much money on such a player raises many questions.

'And one of them is what role should Mason Greenwood have played?

'Another thing with this transfer saga is that if Dortmund had been ready to sell him, then they would have sold him earlier in the summer so they had time to sign a replacement.

'As time went by before the deadline, it seemed unlikely to me that it would happen.

'Dortmund have been very steadfast all the way, but my honest opinion is that Sancho is not worth £100 million.'