Mauricio Pochettino's start to life as Paris Saint-Germain manager has already had its ups and down in just over three months - and the pressure is already ramping up. 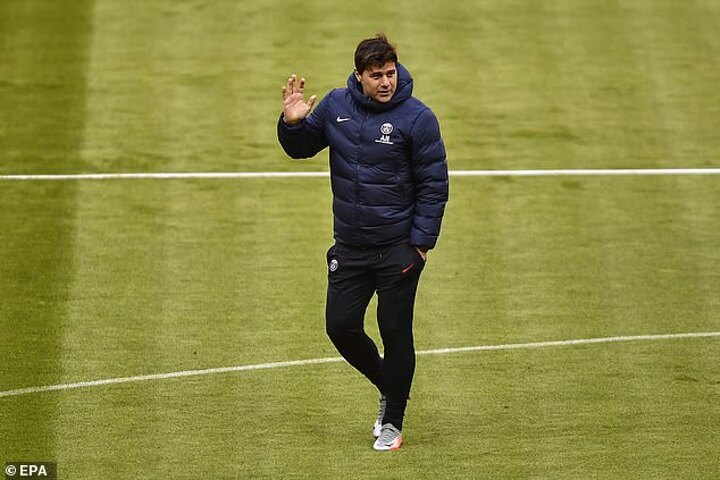 The former Tottenham Hotspur and Southampton boss was appointed at the start of the year to replace the sacked Thomas Tuchel at the French champions who had been lingering in third spot in the table.

While maintaining domestic dominance has been a minimum target - one that is proving a little trickier than expected - it is ultimately landing the Champions League that is the real prize in the French capital. 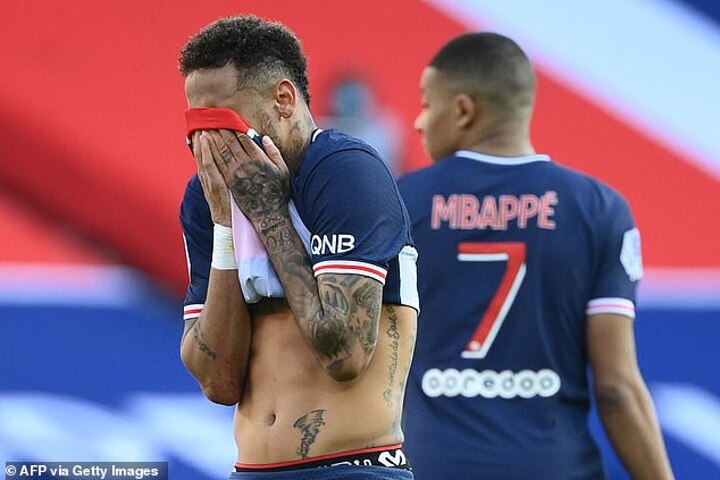 On Wednesday night PSG take on Bayern Munich at the Allianz Arena in a repeat of last year's final when the German side triumphed 1-0 in Lisbon thanks to a Kingsley Coman strike.

Having passed his first acid test in seeing off a disjointed Barcelona 5-2 on aggregate in the last-16, Pochettino will know he faces a much tougher assignment in the first leg of the quarter-final against the German champions.

While nobody is expecting PSG to waltz into Munich and take an easy win, neither should PSG be considered as underdogs ahead of the tie.

In Neymar and Kylian Mbappe, Pochettino already has two of the best strikers in the world and they are well supplied by the likes of Angel di Maria and Marco Verratti, although the latter will be unavailable through injury on Wednesday. 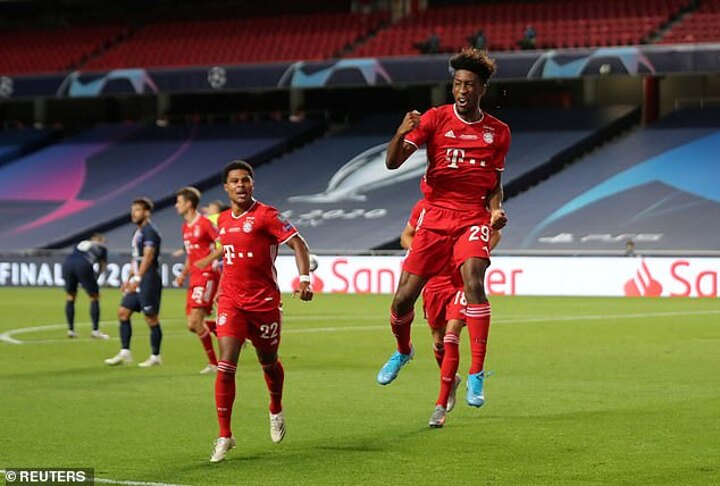 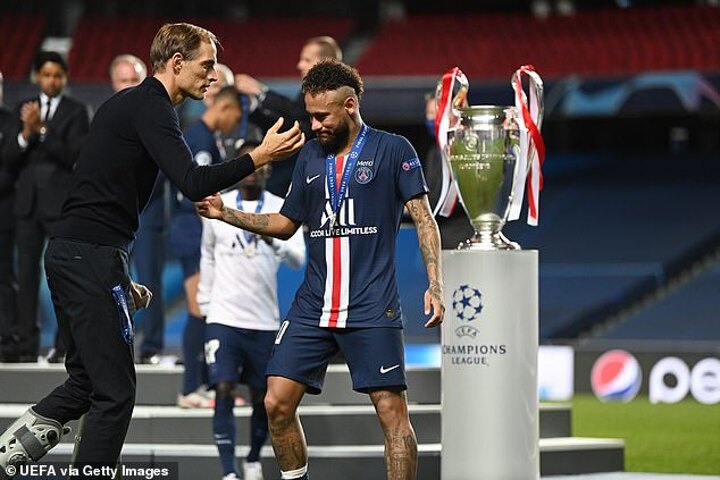 Yet ahead of what will be his biggest game to date as PSG boss, Pochettino is already feeling the heat given his side's struggles to even see off French rivals let alone Europe's finest.

On Saturday they slipped up in what could prove to be a pivotal match in the French top flight after losing 1-0 at home to Lille, who pulled three points clear of Pochettino's side at the top of the table following the victory.

Admittedly, the Argentine could not legislate for the squandered chances his outfit had to go ahead in the game which ended with Neymar being sent off in stoppage time with a second yellow card after shoving a defender.

But the French media were not as forgiving, and claimed that Pochettino's high pressing style based on his mentor and Leeds United manager Marcelo Bielsa was not the most suitable tactic to get the best out of his star packed squad. 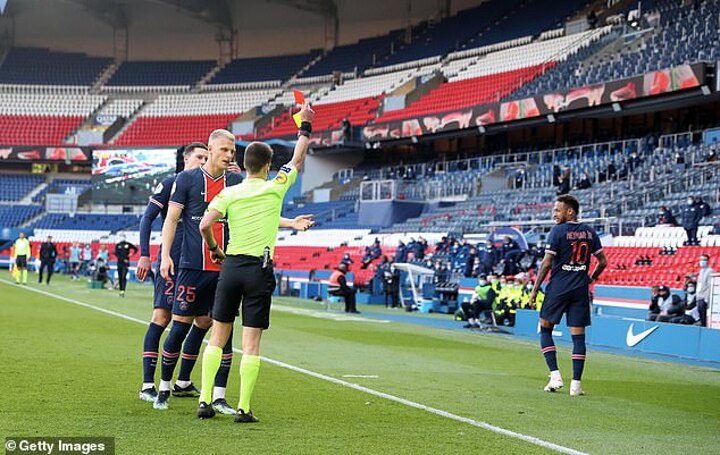 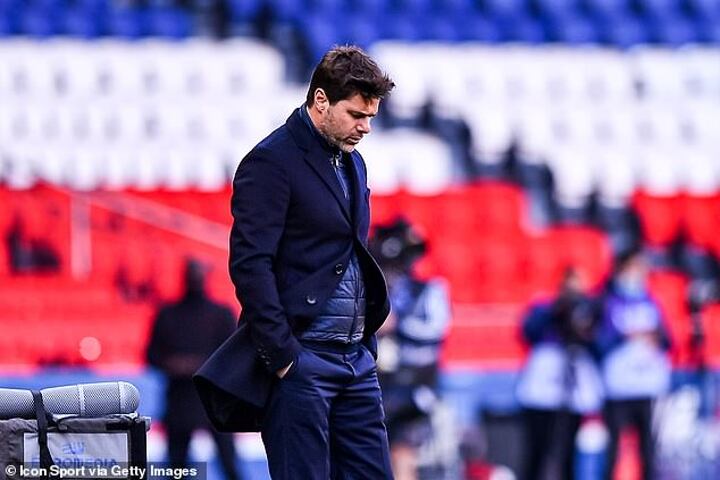 Mobility, pace and high intensity are all hallmarks of Pochettino's favoured approach and worked wonders during his spell at Spurs especially as it took them to unfancied Premier League finishes of third and second between 2016 and 2017 respectively.

However, this tactic places enormous demands and commitment from a squad and was eased back following those campaigns. While another two top four finishes would follow as well as a Champions League final, Spurs never really recaptured their sparkling 2016-17 form and started to stutter.

By the time he was sacked in November in 2019, Spurs looked a rudderless ship while 14th in the Premier League with no clear gameplan outside a predictable and blunt midfield diamond, no domestic away win in just under a year, nursing a humiliating 7-2 thrashing by Bayern Munich and still in shock following a League Cup exit at Colchester United. 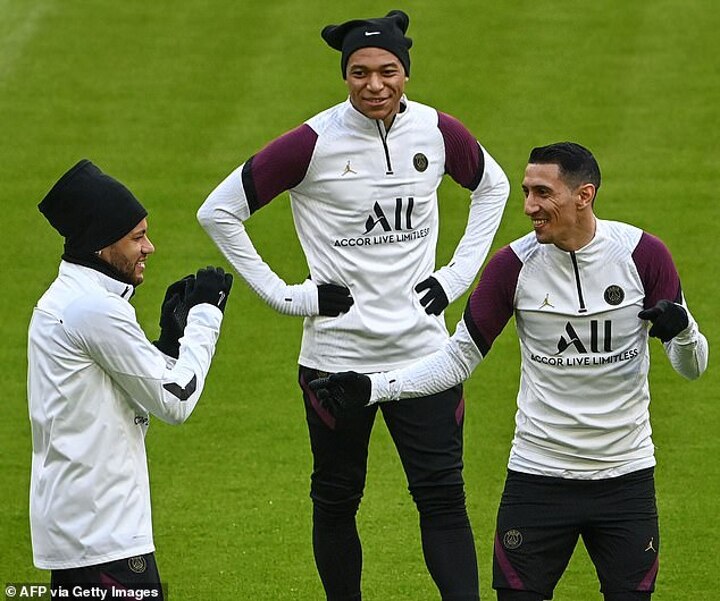 While Plan A with the right players has brought him deserved accolades in recent years, his lack of an alternative plan has been an achilles heel, even from his time at Southampton.

This goes for in-game management too, and was exposed by Spurs' Champions League last-16 exit at the hands of Juventus in 2018 when he failed to react to a double Juventus substitution which immediately led to the Italian side overturning a deficit to dump out his side at Wembley.

Although it can be strongly argued he overachieved with Tottenham, the Argentine is carrying a heavy burden he needs to lift in terms of his lack of success.

He reached two cup finals as well as two FA Cup semi-finals at Spurs but on each occasion his team failed to rise to the challenge and wilted against opponents with more nous and pedigree when it comes to landing trophies such as Chelsea, Manchester United and Liverpool. 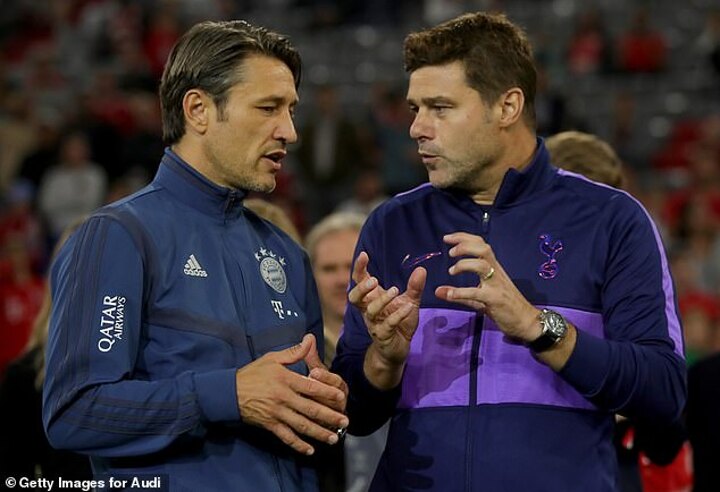 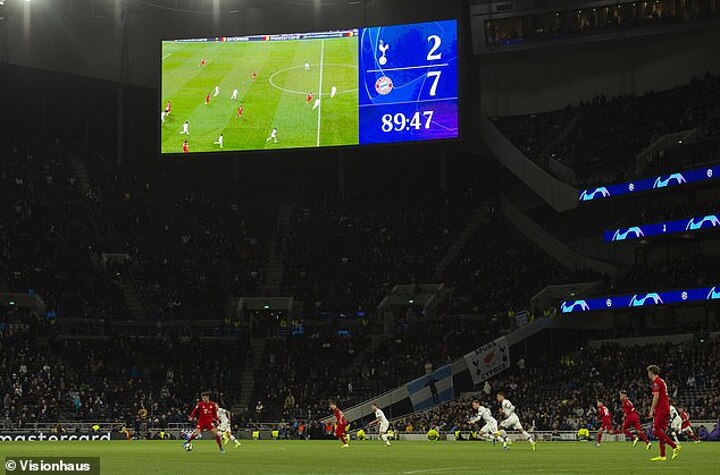 Even at Tottenham, who would probably get more lost than Spinal Tap backstage in Cleveland if they ever found themselves walking up to collect a trophy, the lack of silverware after five years became a major irritant.

It was at Spurs where Pochettino infamously claimed that 'trophies only build your ego' following an FA Cup exit at Crystal Palace in 2019.

While this may have been bought by a large section of Spurs fans happy with no more than fourth place finishes, he is no position to utter such phrases at more ambitious sides such as PSG. 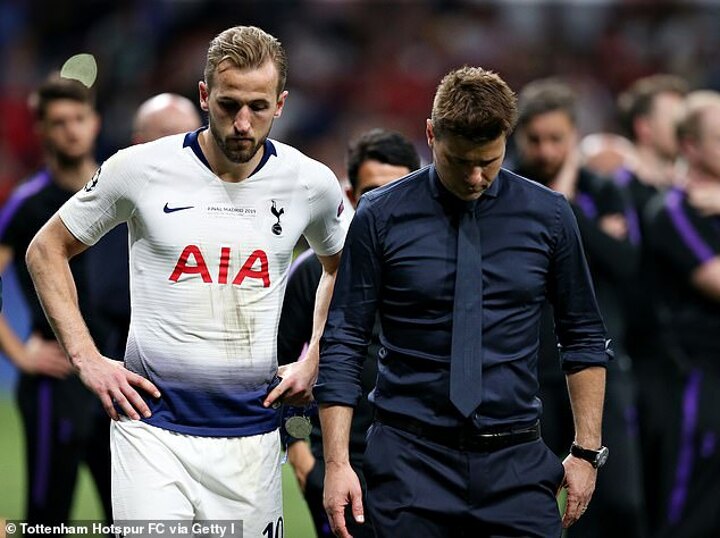 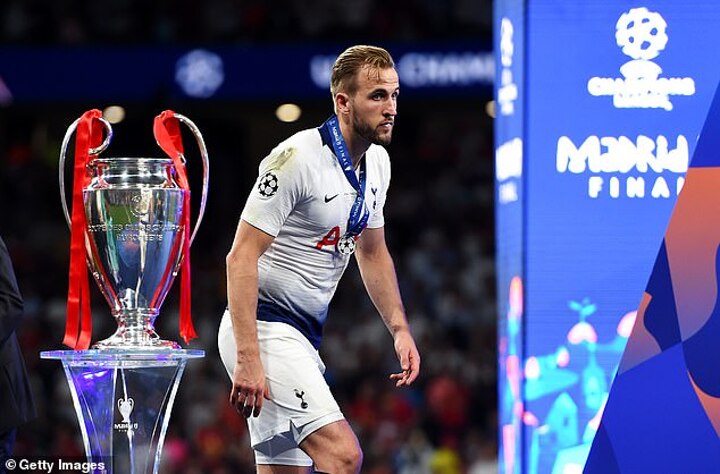 The 49-year-old is not going to get half-a-decade to try and win major silverware in Paris. He may not even see the end of his deal that expires next summer if he fails to deliver soon.

PSG, curiously like Pochettino, have grown a reputation for choking on the big occasion, especially in Europe. It's why the match against Bayern is so big for both. There are past scores and hurt to settle as well as points to prove.

For PSG there will always be a next year, Pochettino though needs to step up sooner rather than later.